The actor passed away at the age of 83 in August 2016 from complications of Alzheimer's disease. 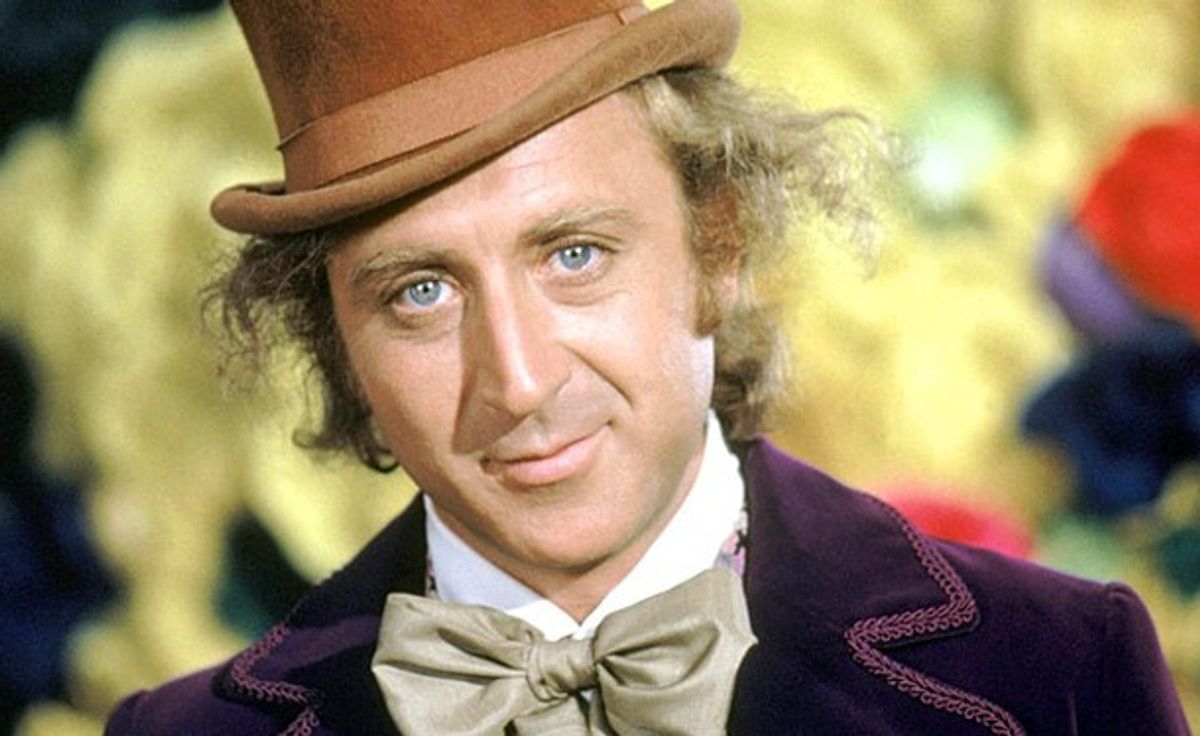 Actor Gene Wilder, perhaps best known for his role as the titular Willy Wonka in the classic children's film, died at the age of 83.

Wilder’s nephew said that the actor and writer died late at his home in Stamford, Connecticut, of complications from Alzheimer’s disease.

Entertainment Weekly published a basic retrospective of Wilder's life and career in the wake of the announcement:

Wilder was already twice married when he met Saturday Night Live veteran Radner on the set of 1982’s Hanky Panky. The pair wed in 1984, just five years before Radner’s death, of ovarian cancer, in 1989. “She was always funny, and she loved doing what she was doing,” Wilder told Osborne, recalling how Radner teased him for never having seen any of her “Roseanne Rosannadanna” sketches, then made him watch them all. “And I saw those films, and she was wonderful,” Wilder said. “And then she got sick.”

The tragedy turned the actor — who was himself diagnosed with non-Hodgkins lymphoma in 1999 — into an activist, inspiring him to co-found the cancer outreach network Gilda’s Club. Wilder still worked sporadically after Radner’s death, notably in his own NBC sitcom Something Wilder (1994–95) and an Emmy-winning guest spot as Will Truman’s off-kilter boss on Will & Grace in 2003. In recent years, Wilder shifted his focus from performing to writing, producing a memoir (2005’s Kiss Me Like a Stranger: My Search for Love and Art), a book of stories, and three novels.