Gabriel's career spanned decades, making him a household name throughout the Spanish-speaking world. 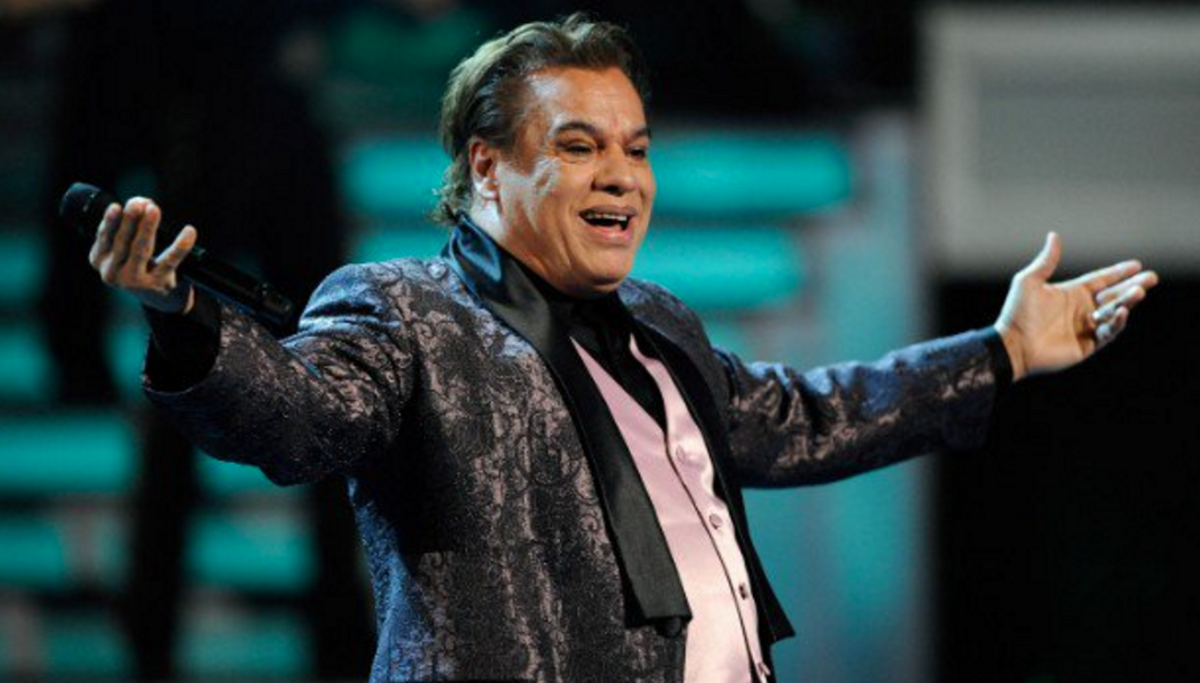 Mexican music icon Juan Gabriel died of a heart attack at his home in Santa Monica, California, on 28 August 2016. He was 66 years old.

Gabriel, whose real name was Alberto Aguilera Valadez, sold more than 100 million records throughout his 40-plus year career, penning, performing , and producing songs that topped the charts in Mexico — and beyond.

Gabriel was born in poverty in Michoacan, one of ten children. His mother moved the family to the border city of Ciudad Juárez to find work as a maid, and sent Gabriel to an orphanage when he was four years old because she was unable to care for him.  Gabriel wrote one of his most famous songs ("Amor Eterno," or "Eternal Love") about her:

As a teenager, Gabriel slept in subways and train stations in Mexico City while he tried to make inroads into the music business:

During that time he was accused of robbery and sent to jail. "I was good writing songs, but I was innocent for many other things and when I ended up in jail I didn't know how to defend myself," he told La Jornada.

The prison director and his wife helped get Juan Gabriel freed.

He signed his first record contract in 1971 and had his first big hit with "No tengo dinero" ("I don't have any money"), according to his biography by Mexico's Society of Music Authors and Composers.

A 1999 profile in the Los Angeles Times describes the trajectory of his early success:

One afternoon, as Alberto was selling tortillas on the street, his singing caught the attention of two sisters, Leonor and Beatriz Berumen, who, feeling sorry for him, invited Alberto to live with them so they could teach him to read the Bible and nurture his singing.

As he became involved with the Berumens' church, young Alberto had a chance to travel to a sister church in Lake Elsinore, where he stayed for a time with an African American family.

Gabriel was inducted into Billboard's Latin American Music Hall of Fame in 1996.