The bans against the full-covering swimsuit worn by some Muslim women will end after French police ordered a woman to strip. 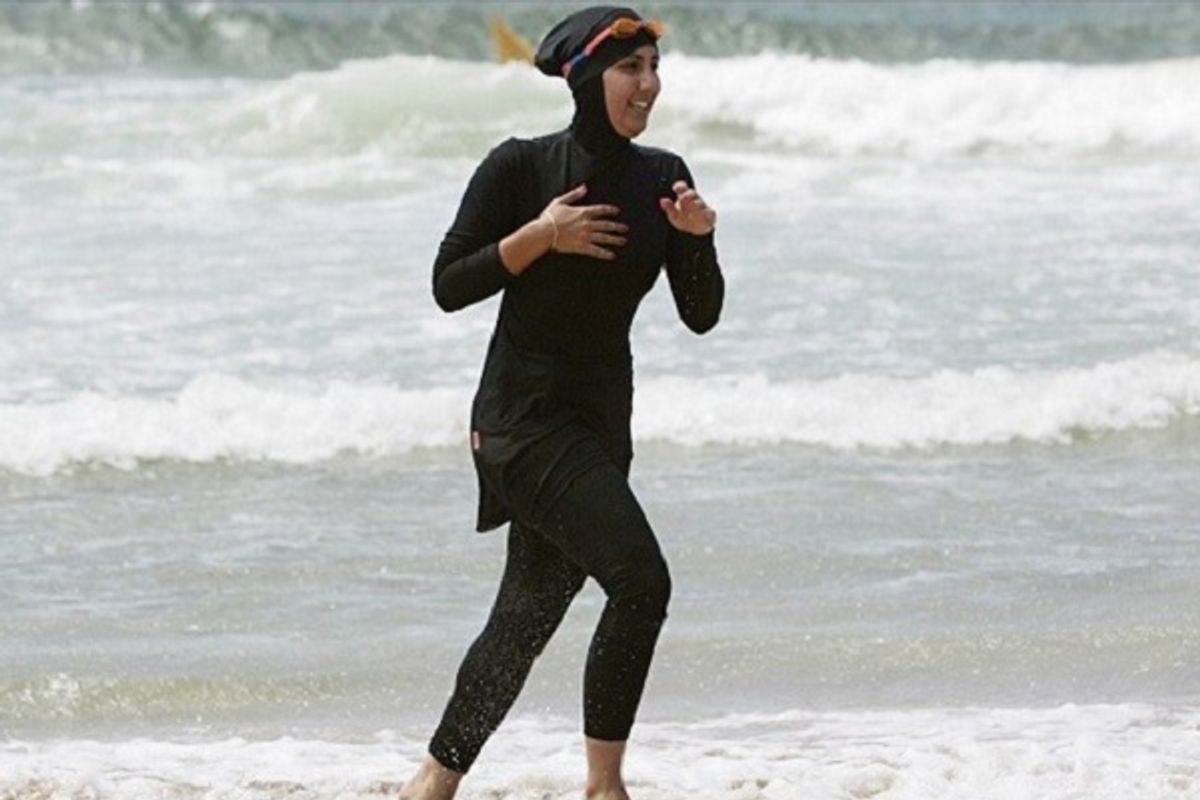 Just days after the cringe-inducing spectacle of French policemen standing over a Muslim woman on a beach in Nice on 23 August 2016 and ordering her to remove clothing, France's highest court has ruled that bans on the coverings, known as "burkinis," are unlawful according to Reuters:

The burkini ban has shone a light on secular France's long-standing difficulties integrating its Muslim population and dealing with the aftermath of a series of Islamist attacks.

The court said in a statement the decree to ban burkinis in Villeneuve-Loubet "seriously, and clearly illegally, breached the fundamental freedoms to come and go, the freedom of beliefs and individual freedom."

The burkinis, swim gear that covers a woman's entire body except for her face, hands and feet, originated in Australia and are intended to allow women who observe Muslim traditional dress to enjoy activities like beach outings. They have been banned by numerous French coastal communities amid fears over terrorism and tension over French cultural identity and acculturation in immigrant communities. On 26 August 2016, the Conseil d’État ruled the bans in 26 of the country's coastal towns had to be thrown out:

Some of the burkini’s critics had attempted to cast this particular Australian-born garment as yet another burqa, the full-face veil that, in 2010, France became the first European country to ban outright. This followed an earlier 2004 law that prohibited religious wear such as headscarves in public schools ...

Nice was notably the scene of an incident Tuesday when a number of French police officers, armed with weapons, surrounded a Muslim woman, demanding that she forcibly remove her clothing in public view.

The bans came on the heels of an attack on people celebrating Bastille Day in 2016, during which 84 people were killed by a Tunisian national who barreled a truck through the crowd. While the attack had initially been assumed to an act of terrorism, his family told media outlets after the fact that Mohamed Lahouaiej Bouhlel was not a radicalized Muslim but rather an angry man with a violent criminal history.