Marcus Bellamy is accused in the bludgeoning death of a 27-year-old Bronx man. 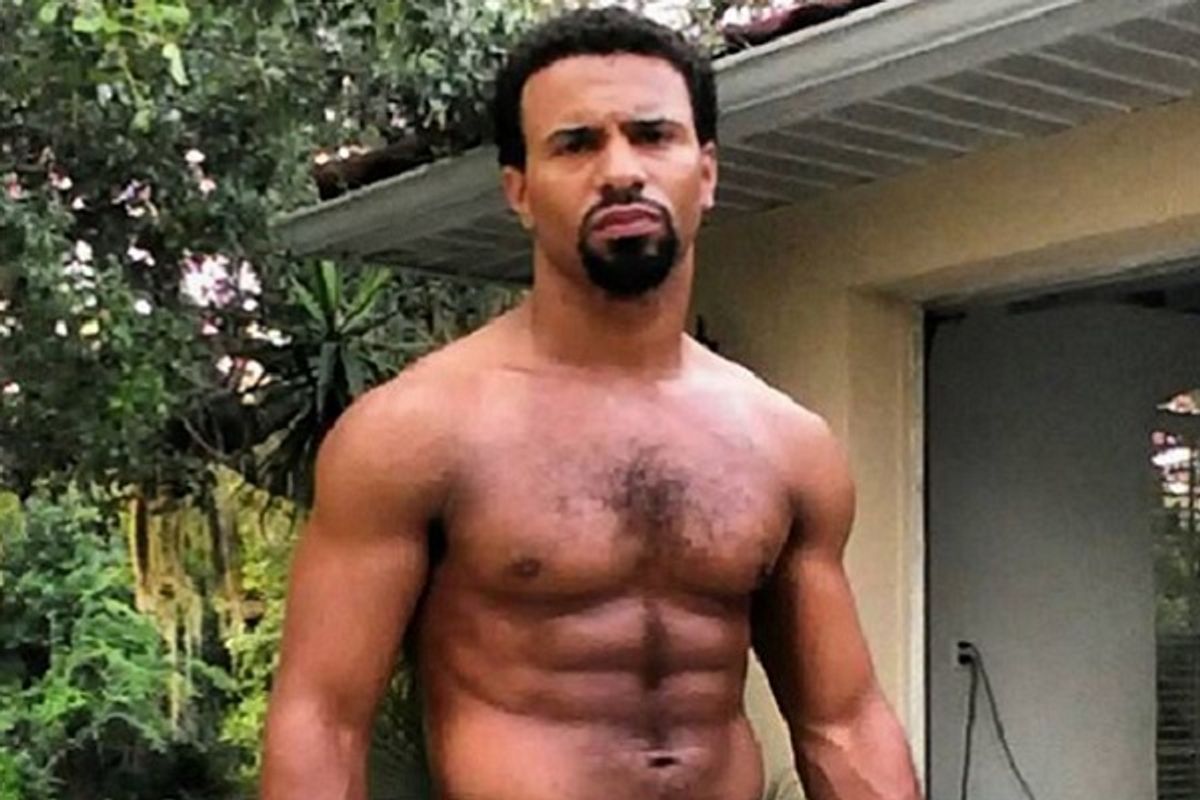 New York police have arrested a Broadway dancer on murder charges after a series of bizarre social media posts.

Marcus Bellamy, 32, is accused in the bludgeoning death of the 27-year-old male victim on 19 August 2016. (The victim has not yet been officially named by police, pending notification of next of kin.)  Bellamy was dance captain for the musical Spider-Man: Turn Off the Dark. His IMDb page also shows him in nine episodes of Smash, and the films Across the Universe and A Midsummer Night's Dream.

Bellamy made a string of Facebook posts in which he seemed to admit to the crime:

Forgive me. I did it because I love you. I love you all. I loved him also. He told me love and hate are the same emotion.
Forgive me. I know not what I do. I did it for love.
For god. On high.

According to the New York Police Department, law enforcement responded to a call and  found the victim unconscious and unresponsive with trauma to his head. He was taken to a nearby hospital, where he was pronounced dead. An investigation is ongoing.