A "huge" explosion was reportedly heard throughout the city of Gaziantep, near the Syrian border. 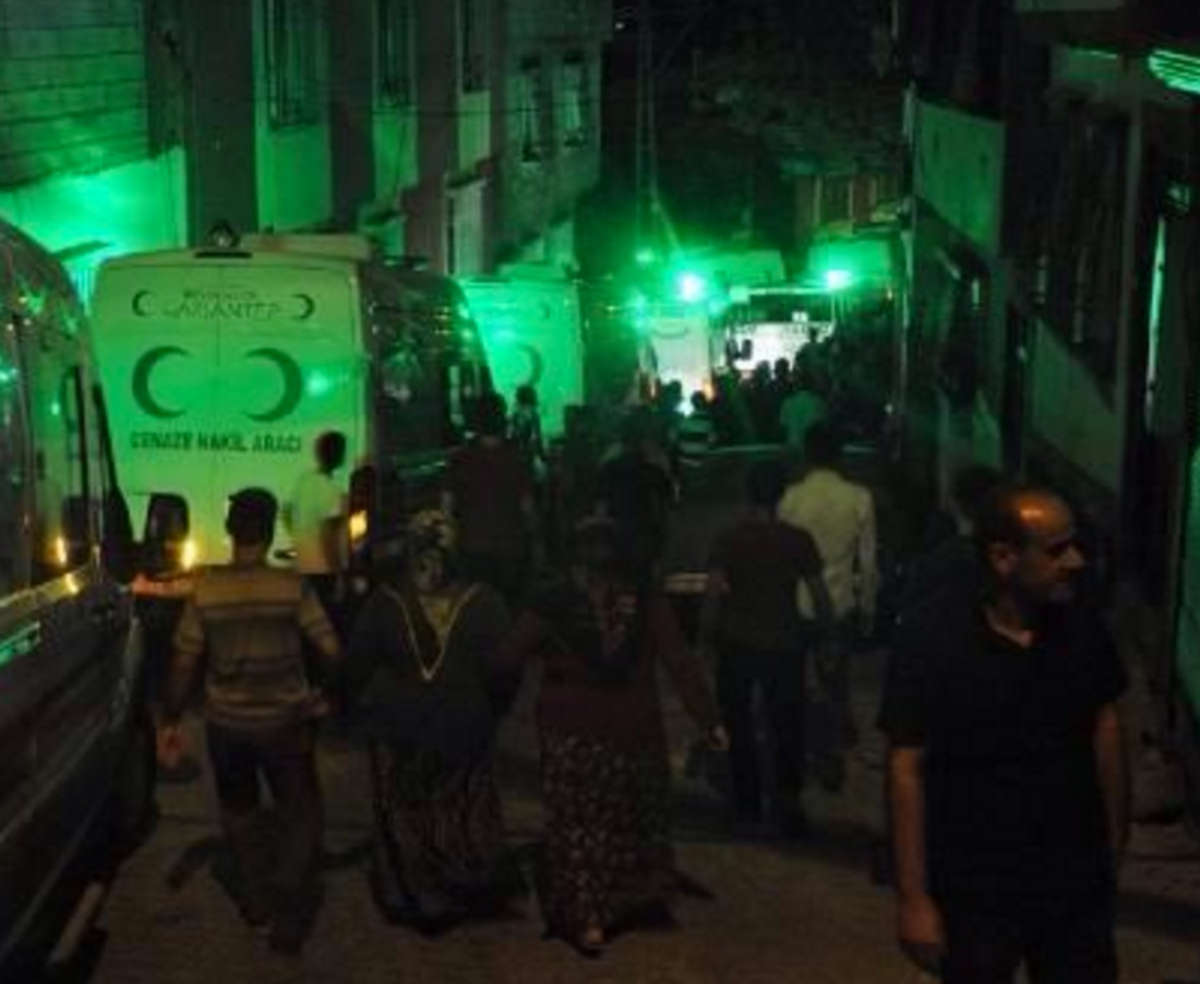 At least 30 people have been killed and more than 90 wounded in an attack in southeastern Turkey, not far from its border with Syria:

The explosion in the university town of Gaziantep occurred when a large wedding party spilled out into the streets, and appears to have been the work of a suicide bomber:

The BBC reports that this, like many other in Turkey, may have been intended as a retaliatory strike by ISIS-linked militants who have been losing strategic ground in nearby northern Syria:

The BBC's Seref Isler, who is from Gaziantep, said the attack "took place in a city that is already on edge because of what's happening right across the border" but was even more shocking because a wedding party was targeted.

He said: "Weddings are in Turkey considered sacred and very happy occasions, so to intentionally turn it in to a bloodbath has received some very staunch criticism to say the least.

"Turkish society seems to have been horrified that this has targeted specifically a wedding, what should have been the happiest day of this couple's lives."

Turkey's Deputy Prime Minister Mehmet Şimşek called the bombing a "savage and brutal attack". It is one of many deadly bombings in the region over the last year, which have been linked to either the Islamic State or Kurdish militants:

Three suspected ISIL suicide bombers killed 44 people at Istanbul's main airport, Ataturk, in July, the deadliest in a string of attacks in Turkey this year.

Almost 40 people were killed in a suicide bomb attack in Ankara in March that was claimed by a Kurdish separatist group.

A video of the bombing's aftermath showed rows of bodies, all covered by white sheets.