Despite what critics charge, the U.S. isn't giving away the Internet, but America is relinquishing control over a critical component of its infrastructure. 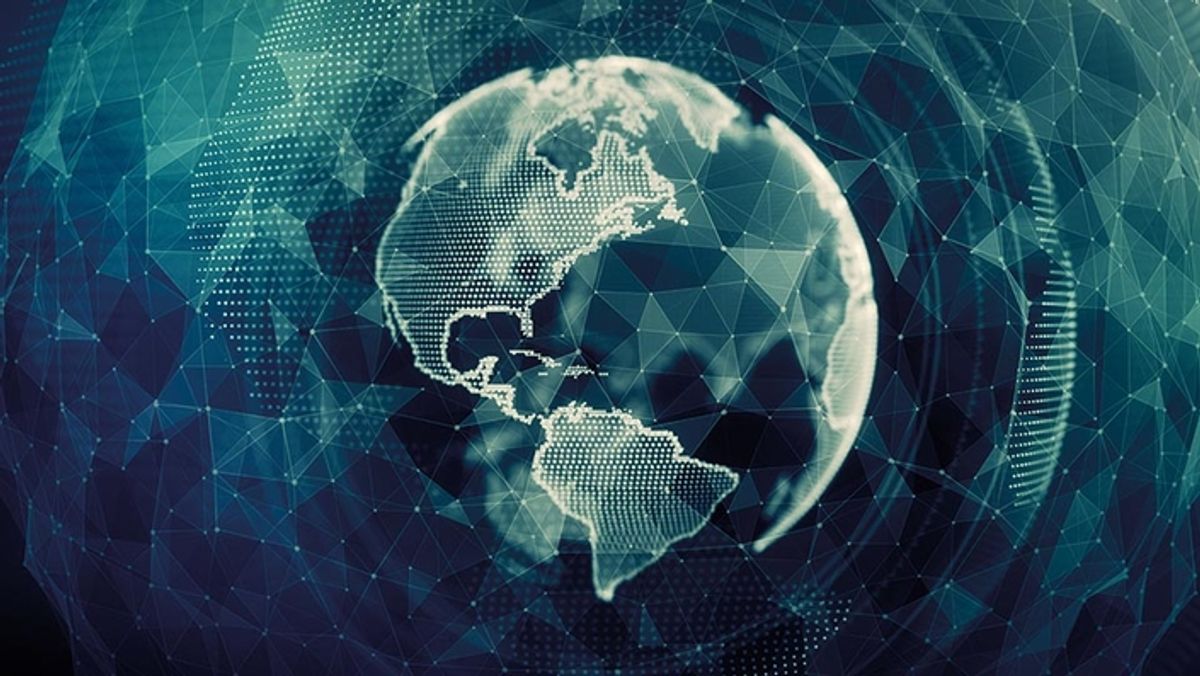 Contrary to popular belief, America doesn't own the Internet. But it does, currently, oversee the Internet Corporation for Assigned Names and Numbers (ICANN), the nonprofit entity that controls the critically important Domain Naming System (DNS), which is responsible for coordinating the domain name hierarchy and IP addressing for the entire Internet.

This week it was announced that, by prior arrangement, ICANN will be cut loose on 1 October 2016 from its sole government steward, the U.S. Commerce Department’s National Telecommunications and Information Administration (NTIA), and become answerable to multiple stakeholders worldwide, including countries, businesses and technical bodies.

The terms of the transition were laid out in 2014, when NTIA announced that it was ready to make good on the U.S. government's longstanding commitment to privatize the Domain Naming System:

From the inception of ICANN, the U.S. Government and Internet stakeholders envisioned that the U.S. role in the IANA functions would be temporary.  The Commerce Department’s June 10, 1998 Statement of Policy stated that the U.S. Government “is committed to a transition that will allow the private sector to take leadership for DNS management.”  ICANN as an organization has matured and taken steps in recent years to improve its accountability and transparency and its technical competence.  At the same time, international support continues to grow for the multistakeholder model of Internet governance as evidenced by the continued success of the Internet Governance Forum and the resilient stewardship of the various Internet institutions.

The change is expected to have little, if any, effect on end users, nor do proponents of the global multistakeholder model foresee negative consequences to setting ICANN free. Opponents beg to differ, however, viewing it as a threat to both the stability of the Internet and the security of the United States.

Every American should worry about Obama giving up control of the internet to an undefined group. This is very, very dangerous.

A Townhall.com editorial predicted a "dangerous erosion of freedom" after the handover takes place:

Since the Internet now permeates our lives in every possible way, it is disturbing that Obama has relinquished U.S. control over its underlying structure. Control will be turned over to a global panel, which will include totalitarian countries that do not value our First Amendment protection of free speech.

But NTIA administrator Lawrence E. Strickling, who has cited Cisco, Google, the Brookings Institution, and the Center for Democracy and Technology as supporters of the transition, insists there is nothing to fear in privatizing the supervision of domain names and IP numbering:

Our announcement has led to some misunderstanding about our plan with some individuals raising concern that the U.S. government is abandoning the Internet. Nothing could be further from the truth. This announcement in no way diminishes our commitment to preserving the Internet as an engine for economic growth and innovation.  We will continue to advocate for U.S. interests and an open Internet through our role on ICANN’s Governmental Advisory Committee (GAC) and in other international venues including the Internet Governance Forum.

A "Myths and Facts" page on the NTIA web site addresses specific questions about the transition:

This transition is “giving the Internet to authoritarian regimes.”

The U.S. Government has made it clear that we will not accept a proposal that replaces its role with a government or intergovernmental organization.

The criteria specified by the Administration firmly establish Internet governance as the province of multistakeholder institutions, rather than governments or intergovernmental institutions, and reaffirm our commitment to preserving the Internet as an engine for economic growth, innovation, and free expression.

The U.S. government will only transition its role if and when it receives it receives a satisfactory proposal to replace its role from the global Internet community — the same industry, technical, and civil society entities that have successfully managed the technical functions of Internet governance for nearly twenty years.

With the U.S. withdrawal from stewardship over the IANA functions, the U.N.’s International Telecommunication Union will take over the Internet – making it easier for repressive regimes to censor speech online.

The transition process that is underway will help prevent authoritarian countries from exerting too much influence over the Internet by putting control of key Internet domain name functions in the hands of the global community of Internet stakeholders — specifically industry, technical experts, and civil society — instead of an intergovernmental organization.

The U.S. Government transition will lead to blocking of web sites.

The Internet is not controlled by any one government or entity. It is a network of networks.  The U.S. Government’s role with respect to the Domain Name system is a technical one. Our work has been content neutral and policy and judgment free.

We have made clear in our announcement of the transition that open, decentralized and non-governmental management of the Internet must continue.