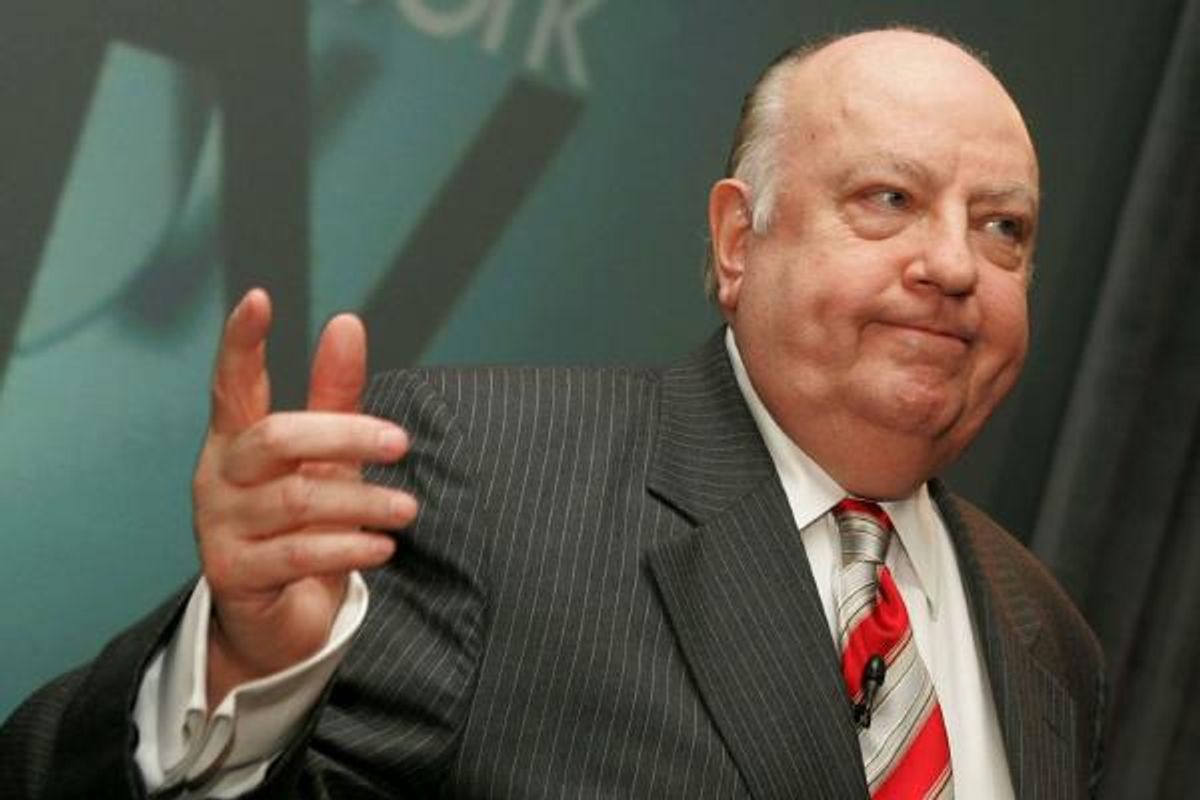 Roger Ailes, the former head of cable network Fox News, has reportedly been tapped by GOP presidential candidate Donald Trump to help him prepare for debates against his Democratic rival, Hillary Clinton.

Ailes stepped down from Fox News in July of 2016 amid allegations of sexual harassment leveled at him by female network employees, including on-air personalities Gretchen Carlson and Megyn Kelly. Citing sources that requested anonymity, the New York Times reported on 16 August 2016 that Ailes was joining the Trump camp:

Mr. Ailes is aiding Mr. Trump’s team as it turns its attention to the first debate with Hillary Clinton, the Democratic nominee, on Sept. 26 at Hofstra University on Long Island, according to four people briefed on the move, who insisted on anonymity because they were not authorized to discuss the matter.

Our request for confirmation and comment sent to the Trump's press office has not yet been answered, though Hope Hicks, a spokeswoman for Trump, told the Times that Ailes was not formally helping him in his election bid:

Mr. Ailes and Mr. Trump have been friends for many years... They speak occasionally, which isn’t news.

Ailes has a long history with successful political campaigns, having worked for a list of Republican politicians, including Ronald Reagan, George H.W. Bush and Rudy Giuliani. After he left Fox News, Trump was coy about whether the 76-year-old would join him on the campaign trail. Just days after Ailes resigned, Trump told NBC News:

I've always found him to be just a very, very good person. And by the way, a very, very talented person. Look what he's done. So I feel very badly. But a lot of people are thinking he's going to run my campaign.

As the Times notes, Trump has a problem with women, who rate him unfavorably in polls; getting help from Ailes just as he is a defendant in a high-profile sexual harassment lawsuit may not do much to improve his favorability rating.