Paul Manafort's name was reportedly found on a "black" ledger detailing intended cash payments of $12.7 million to him from a pro-Russia political party in the Ukraine. 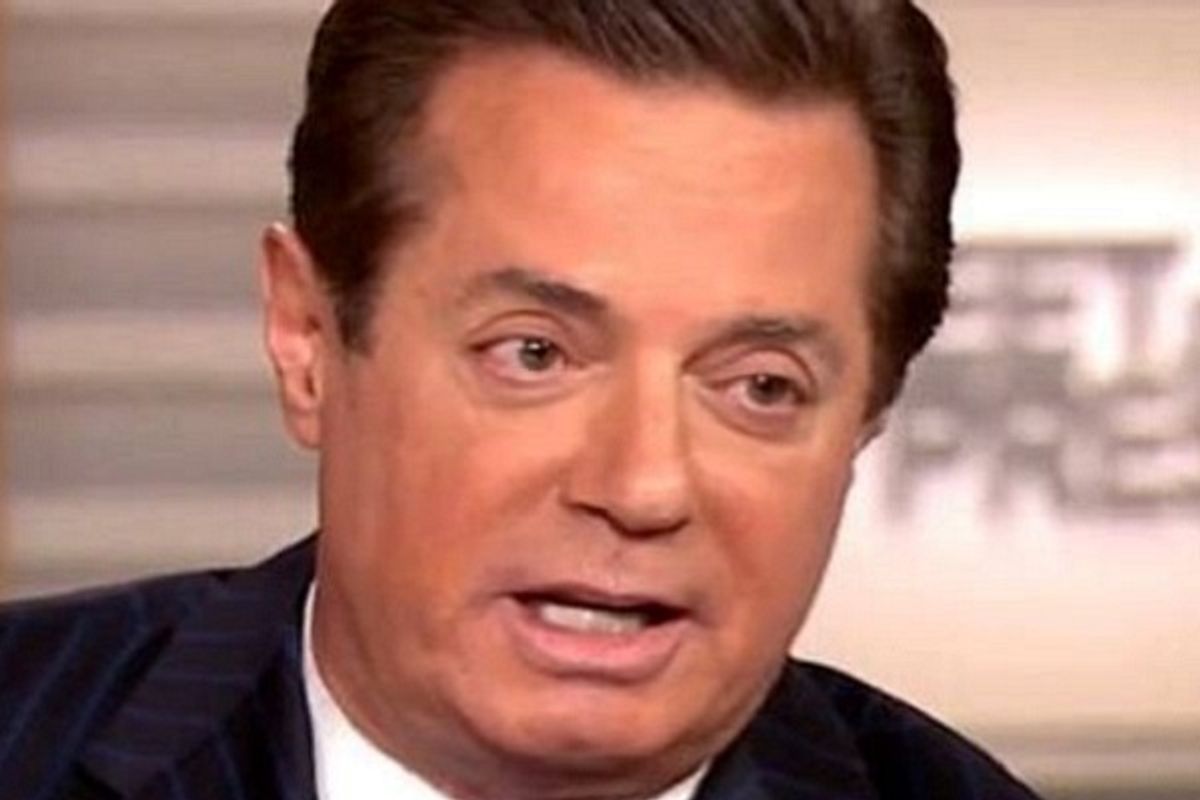 Donald Trump's campaign chair, Paul Manafort, has denied allegations made in a 14 August 2016 New York Times report that $12.7 million in "off the books" cash payments were made to him from a pro-Russia political party in the Ukraine.

The Times report hinged on reported findings by a newly-formed Ukrainian agency, the National Anti-Corruption Bureau, of a hand-written ledger that lists payments meant for Manafort from the Party of Regions between 2007 and 2012. The new organization, which partners with the FBI for training and evidence-sharing, sent us the following statement:

Paul Manafort is among those names on the list of so-called "black accounts of the Party of Regions", which the detectives of National Anti-Corruption Bureau of Ukraine are investigating. According to the lists, on the costs associated with this person since 20.11.2007, was allocated a total of over 12.7 million US dollars. The last entry in the "book" about P.Manafort dated on October 5, 2012. The allocated money associated with political consulting services probably provided by Paul.

The simplest answer is the truth. I am a campaign professional. It is well-known that I do work in the United States and have done work on overseas campaigns as well. I have never received a single "off-the-books cash payment" as falsely "reported" by the New York Times, nor have I ever done work for the governments of Ukraine or Russia.

He added that all political payments directed at him were for his entire staff and their work on campaigns, and that the allegation he received cash was "silly."

The Ukrainian agency pointed out that the presence of his name on what has become known as the "black ledger" doesn't necessarily mean Manafort was paid any of the sums listed:

We emphasize that the presence of P.Manafort’s name in the "list" does not mean that he actually got the money, because the signatures that appear in the column of recipients could belong to other people.

The anti-corruption agency told us they could not provide any of the documents in question because an investigation is underway.

Manafort was consulting for former Ukrainian president and candidate Viktor Yanukovych in 2014 when his ouster and flight to Russia set in motion the chain of events that culminated with Russia's invading and annexing the Black Sea peninsula of Crimea, which had been under the administration of Ukraine.

Manafort's involvement with the U.S. election has prompted some concerns over whether Russia has interfered in American affairs, especially after government hackers reportedly stole information from a Democratic National Committee database concerning opposition research about Trump.