For the first time in their history, the Harvard Republican Club said they would not be endorsing the GOP's presidential nominee. 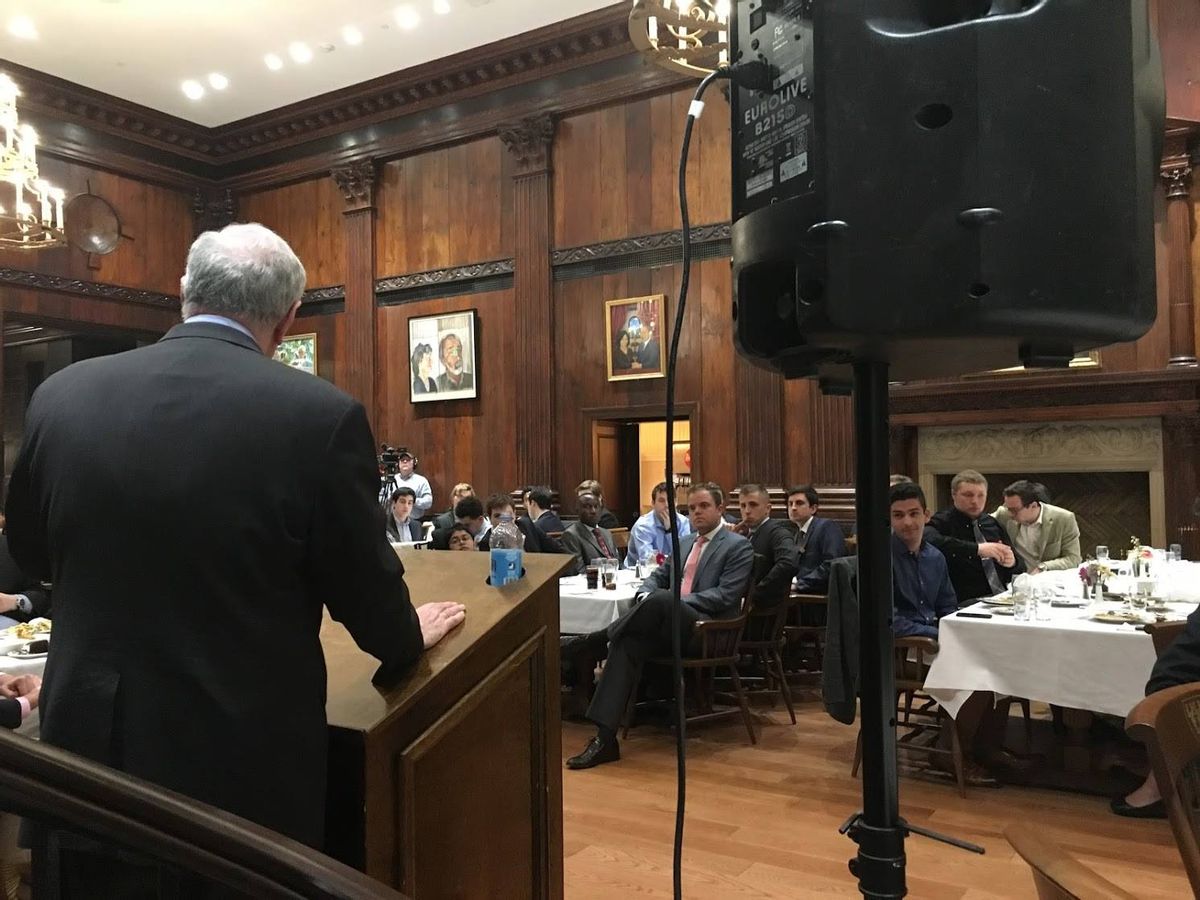 On 4 August 2016, the Harvard Republican Club — the oldest College Republicans chapter in the nation — issued a press release announcing that for the first time since their founding in 1888, they would not be endorsing the GOP's nominee for President:

In every presidential election since 1888, the members and Executive Board of the Harvard Republican Club have gathered to discuss, debate, and eventually endorse the standard-bearer of our party. But for the first time in 128 years, we, the oldest College Republicans chapter in the nation, will not be endorsing the Republican nominee.

Donald Trump holds views that are antithetical to our values not only as Republicans, but as Americans. The rhetoric he espouses — from racist slander to misogynistic taunts — is not consistent with our conservative principles, and his repeated mocking of the disabled and belittling of the sacrifices made by prisoners of war, Gold Star families, and Purple Heart recipients is not only bad politics, but absurdly cruel.

Although this press released was widely noted by credible news outlets, some readers who encountered it via social media were skeptical about its origins. However, the release was indeed distributed by the Harvard Republican Club via posting to their official Facebook, Twitter, and Medium pages on 4 August 2016.

According to the Harvard Crimson,  the university's daily newspaper, only 10% of the club's members intended to support Trump for president, while 80% of club members said they would not support him. Republican Club President Declan P. Garvey (class of 2017) told the newspaper that the Harvard Republican Club would "still help coordinate with members interested in campaigning for Trump."

It should also be noted that while the Harvard Republican Club will not be endorsing Donald Trump, the group has not offered their endorsement to Hillary Clinton or any other candidate. Garvey said that the group would still "continue the fight against liberal overreach on campus" and campaign for down-ballot Republicans.