Shawn Lucas, depicted in a viral video serving the DNC with a lawsuit in July 2016, died of accidental polypharmacy in August 2016. 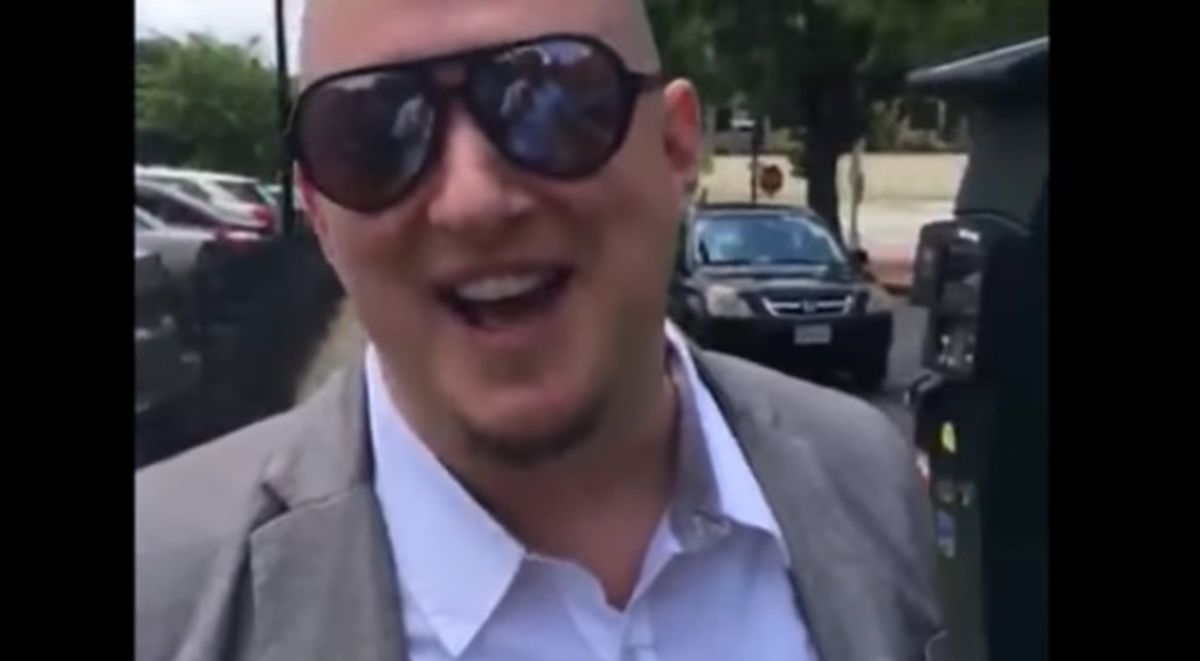 In August 2016, rumors began circulating that Shawn Lucas had died unexpectedly; Lucas was known to many frustrated Democrats as the young man who served the Democratic National Committee (DNC) with a lawsuit in early July 2016 charging that the DNC had committed "fraud" in favoring Hillary Clinton over Bernie Sanders during the Democratic primary process:

The rumors spread widely online and left many users concerned that Lucas' death may have been connected to his role as the process server for the DNC lawsuit. Some versions of the rumor tried to associate Lucas with a sinister plot linked to Hillary Clinton by asserting that he was the "lead attorney" in the DNC lawsuit, but he was just one of the process servers who delivered papers to a DNC office. (Lucas was named in a motion [PDF] filed on 22 July 2016 by the DNC, seeking to dismiss the suit on partial grounds of improper service.) What anyone would have to gain by retroactively murdering a process server remained unexplained by conspiracy theorists.

We contacted Lucas' employer on 4 August 2016 to ask whether there was any truth to the rumor. According to an individual with whom we spoke at that company, Shawn Lucas died on 2 August 2016. The audibly and understandably shaken employee stated that interest in the circumstances of Lucas' death had prompted a number of phone calls and other queries, but the company had not yet ascertained any details about Lucas' cause of death and were unable to confirm anything more than the fact he had passed away.

On 5 August 2016, the Washington D.C. Metro Police responded to our inquiry, confirming Lucas' passing was "classified as a Death Report, pending the results of an autopsy."

According to Heavy, the Office of Chief Medical Examiner of Washington D.C. released information to them on 1 November 2016 confirming Lucas' death as an accidental one caused by the "combined adverse effects of fentanyl [a synthetic opioid pain medication], cyclobenzaprine [a muscle relaxant], and mitragynine [better known as kratom]."