The NBA announced they will be relocating the 2017 All-Star Game from Charlotte in response to the state's anti-LGBT legislation. 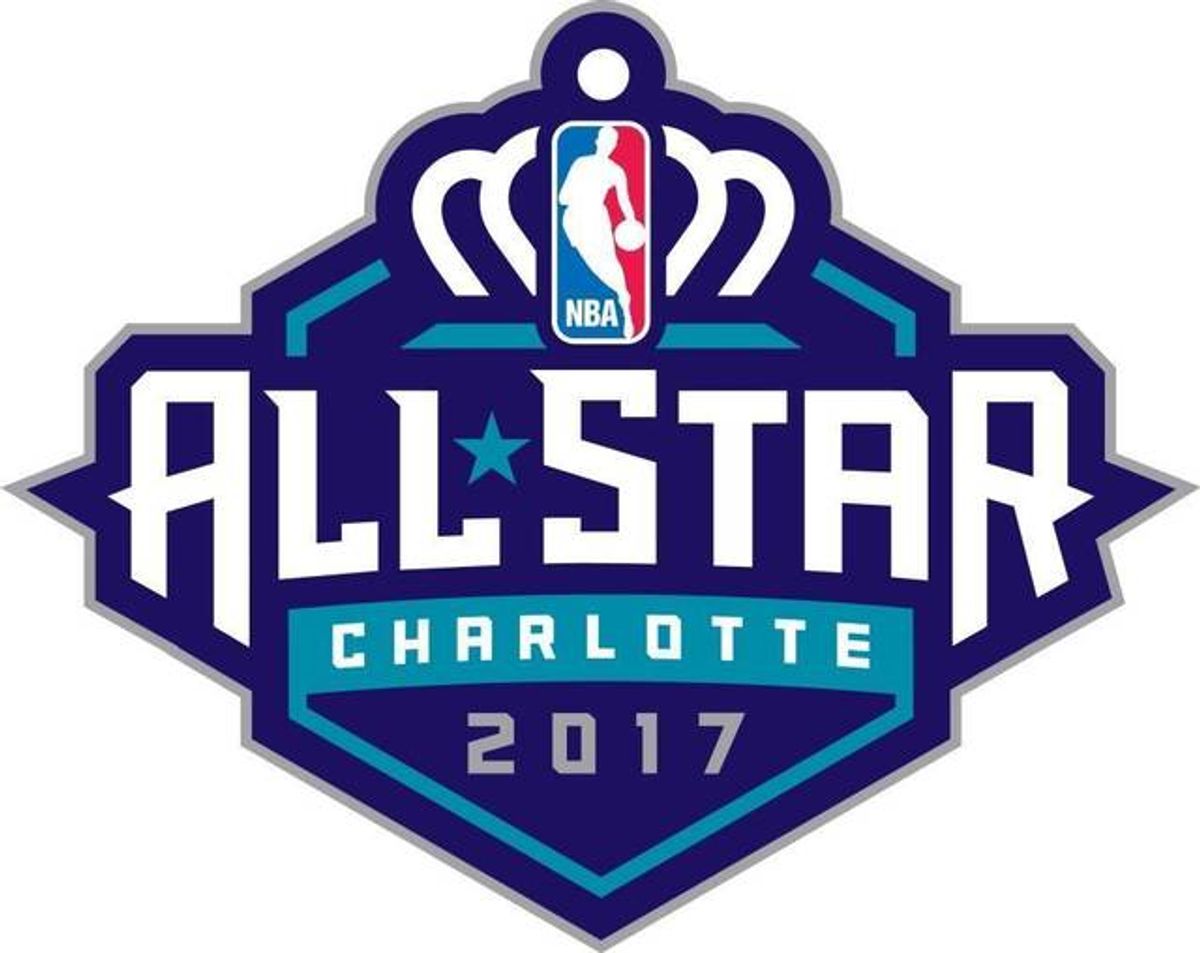 The NBA has announced they will be relocating the 2017 All-Star Game from Charlotte in response to the state's anti-LGBT legislation. The league also announced tentative plans to return the event to that location in 2019 provided the state changes the legislation in the meanwhile:

Our week-long schedule of All-Star events and activities is intended to be a global celebration of basketball, our league, and the values for which we stand, and to bring together all members of the NBA community — current and former players, league and team officials, business partners, and fans. While we recognize that the NBA cannot choose the law in every city, state, and country in which we do business, we do not believe we can successfully host our All-Star festivities in Charlotte in the climate created by HB2.

The NBA will make an announcement on the new location of the 2017 NBA All-Star Game in the coming weeks.

The NBA issued the following statement today regarding the 2017 NBA All-Star Game pic.twitter.com/2yo1YDA2Un

The law, which was passed by the state’s general assembly during a special session in March 2016, bans local municipalities from enacting non-discriminatory ordinances designed to protect lesbian, gay, bisexual and transgender people.

At the league’s board of governor’s meeting in Las Vegas, NBA Commissioner Adam Silver told reporters “We were frankly hoping that they would make some steps toward modifying the legislation, and frankly I was disappointed that they didn’t.”

The state’s general assembly had a chance at revising the bill before adjourning for the year but did not add any changes that satisfied the NBA.

Yahoo reported that NBA officials are looking to hold the game in New Orleans instead, while ESPN mentioned New York as a possibility.

A fake news article on this subject previously fooled some news media outlets in April 2016, two months before the actual NBA announcement:

RT @NBAPR No truth to the fake abcnews account/report concerning the 2017 NBA All-Star Game. The NBA has made no new statements re: 2017 ASG