Donald Trump Not Being Investigated by the FEC Over Foreign Solicitations

A complaint has been filed concerning e-mails sent to foreign officials soliciting donations to the Trump campaign, but the FEC has not opened an official investigation into the matter. 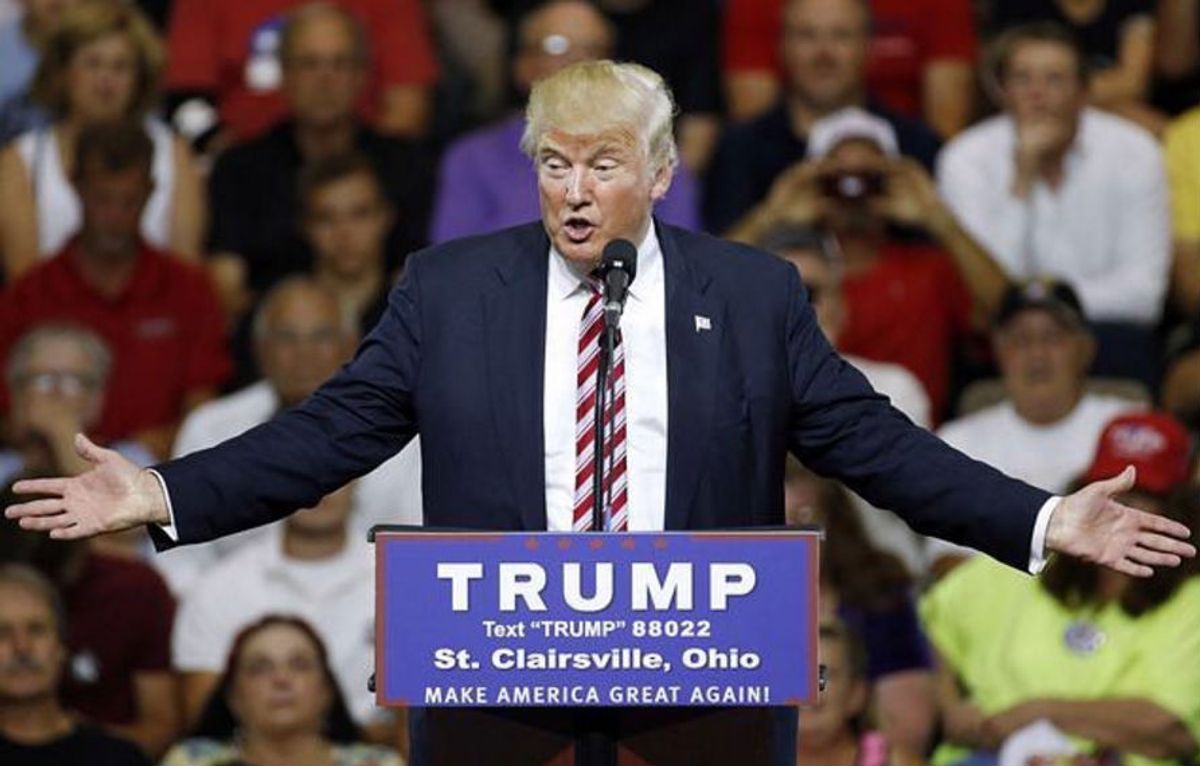 In June 2016, officials from several countries, including the United Kingdom, Australia, Denmark, Finland, and Iceland, reported that they had received e-mails illegally soliciting donations for Donald Trump's U.S. presidential campaign. Scottish MP Natalie McGarry was one of the first to publicize Trump's foreign fundraising attempts, posting to her Twitter page a screenshot of an e-mail allegedly written by Donald Trump's son, as well as a screenshot of the message she sent in response to it:

May be Donald Trump bought lists - bizarre for grassroots campaign - but how does he opt out of foreign donations? pic.twitter.com/jVwfdFnI6U

Several other foreign officials took to social media to confirm that they too had received e-mails soliciting money for the Trump campaign.

On 29 June 2016, the Campaign Legal Center and Democracy 21 filed a complaint with the U.S. Federal Election Commission (FEC), holding that the Trump campaign had violated election law by soliciting donations from foreign nationals:

The Federal Election Campaign Act (FECA) prohibits any foreign national from contributing, donating or spending funds in connection with any federal, state, or local election in the United States, either directly or indirectly.  It is also unlawful to help foreign nationals violate that ban or to solicit, receive or accept contributions or donations from them.  Persons who knowingly and willfully engage in these activities may be subject to fines and/or imprisonment.

Although the FEC prohibits the solicitation of campaign donations from foreign nationals, and government officials from several countries reported that they had indeed received e-mails from the Trump campaign requesting such donations, as of this writing the FEC has not yet opened an official investigation into the matter. FEC spokesman Christian Hilland said that the commission "cannot comment on candidates or hypothetical enforcement matters," while former FEC Chairman Michael Toner suggested that an investigation was unlikely:

"The key is for the campaign to not knowingly solicit contributions from foreign nationals and to exercise due diligence in reviewing solicitation lists and examining contributions when they are received to confirm that they are lawful," Toner told CNN.

One way campaigns can demonstrate due diligence is by getting a copy of a donor's passport photo if the donation comes from foreign bank accounts.