Crystal Pepsi Is Returning to Stores

Pepsi has announced that Crystal Pepsi, the iconic 90s clear cola, will be available for a limited time across Canada and the U.S. this summer. 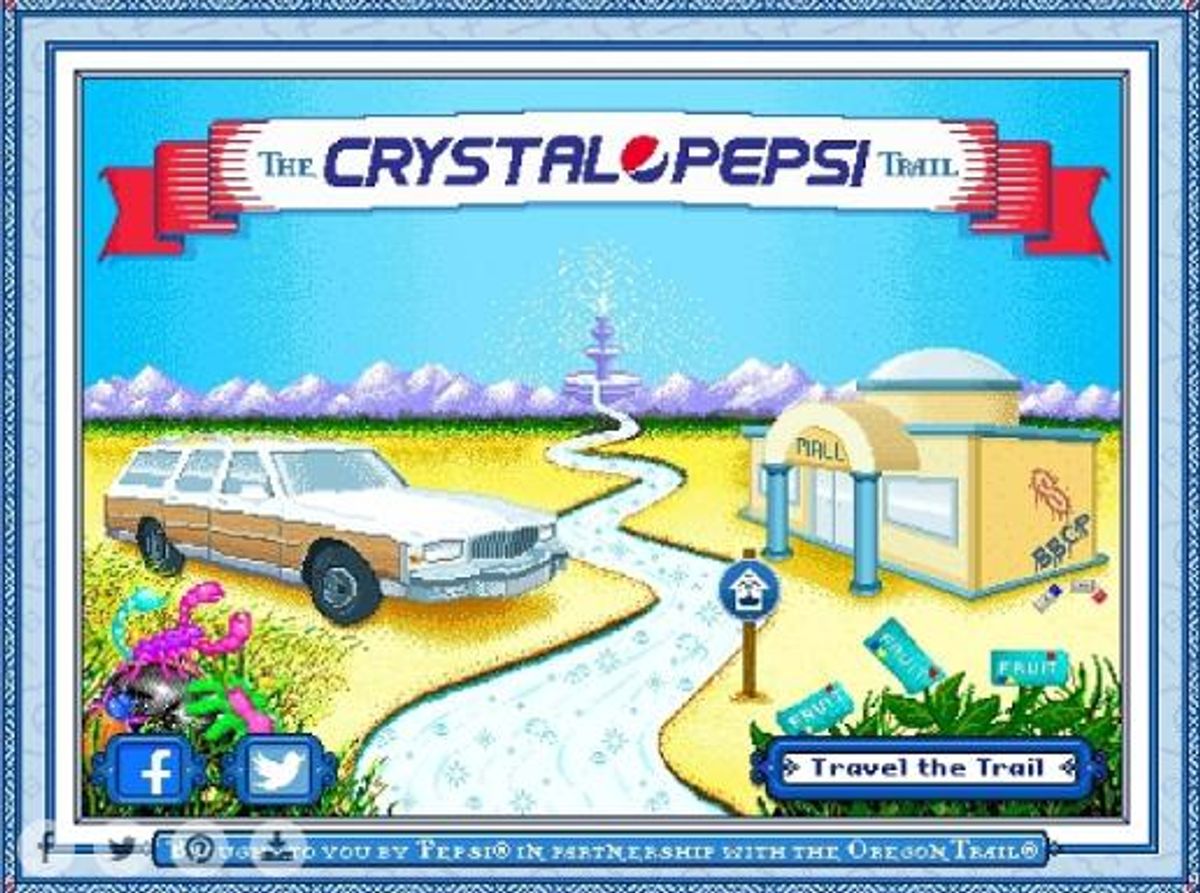 According to a press release issued on 29 June 2016 by PepsiCo:

Inspired by overwhelming fan demand, Pepsi announced today that Crystal Pepsi – the iconic 90s clear cola – will be available for a limited time across retail and foodservice locations in Canada and the U.S. this summer.

"We've always had a special place in our heart for Crystal Pepsi, and there has been a huge groundswell of support to bring it back," said Stacy Taffet, Senior Director, Marketing, Pepsi. "What better way to celebrate this iconic 90s cola than to introduce a new take on one of the most beloved games of the decade. Totally rad!"

Crystal Pepsi was offered for a limited-time in the U.S. through a sweepstakes on the Pepsi Pass app in December 2015.

Beginning July 11 in Canada and August 8 in the U.S., 20-ounce bottles of Crystal Pepsi will be available for purchase at major retailers for a suggested retail price of $1.79. Visit www.pepsi.com for more surprises from Crystal Pepsi this summer, or join the conversation via @pepsi and #CrystalPepsi.