The high court upheld an existing ban on firearms for people convicted of domestic violence. 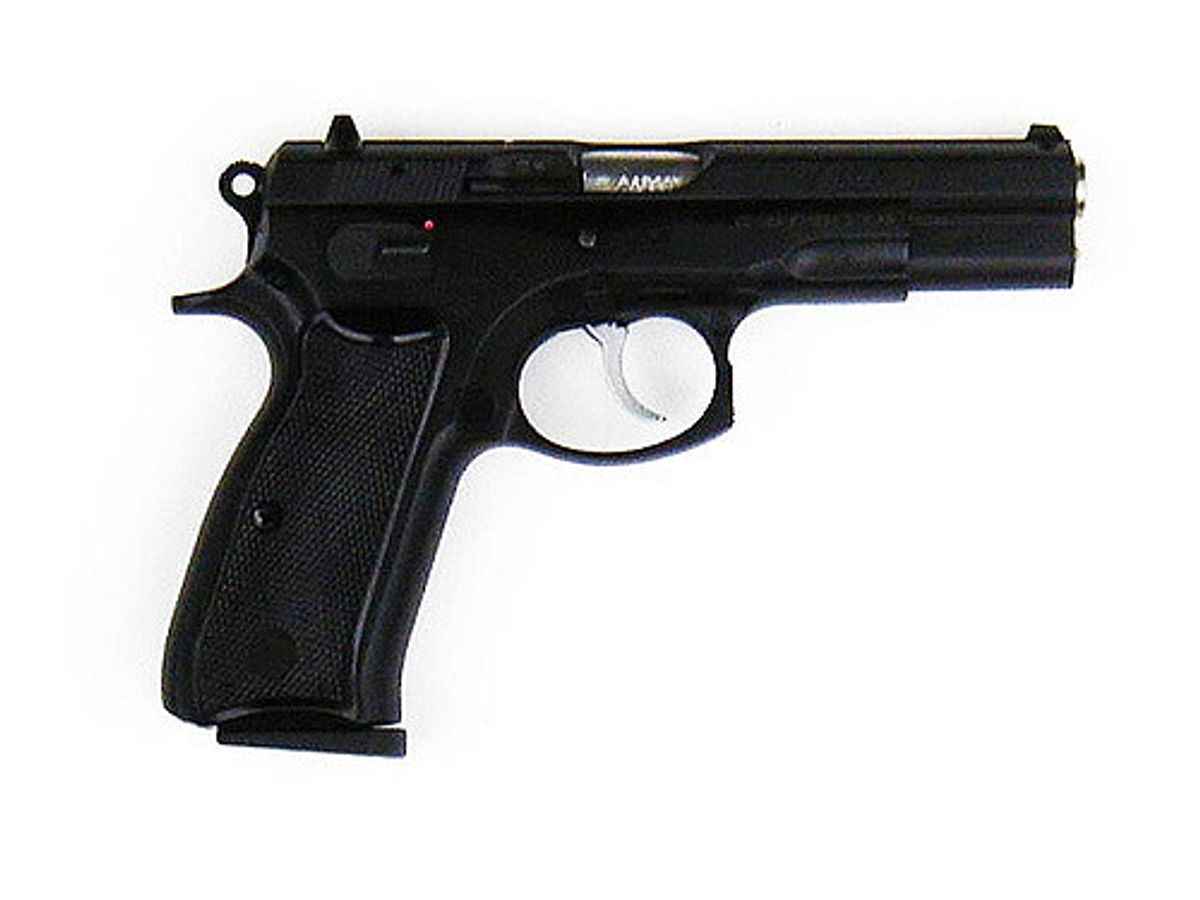 The Supreme Court has upheld an existing decision to ban people convicted of domestic violence from legally owning guns.  The 6-2 decision was hailed as a victory by domestic violence groups, but criticized by gun-rights advocates:

Gun-rights groups had argued that Stephen Voisine and William Armstrong III should not lose their constitutional right to bear arms, while advocates for victims of domestic abuse pushed to preserve the restriction.

The case isn't among the more important ones of the term. White House spokesman Eric Schultz said while the Obama administration is pleased with the ruling, he suggested it wouldn't have a significant impact on the debate in Congress about gun control, a debate renewed by a mass shooting earlier this month that left 49 people dead at a gay nightclub in Florida.

The ruling received criticism from within the court, including a dissenting opinion from Justice Clarence Thomas, joined in parts by Justice Sonia Sotomayor, who agreed that the broad scope of the law potentially does a grave disservice to defendants.

"The question before us is what mental state suffices for a 'use of physical force' against a family member," wrote Thomas in the decision:

The case first gained prominence when Thomas broke a ten-year-long silence in order to ask a question of the court:

When Eisenstein stumbled in her response, Thomas again pointed out that the case involves a “misdemeanor violation of domestic conduct that results in a lifetime ban on possession of a gun, which, at least as of now, is still a constitutional right.”

Katie Ray-Jones, the CEO for the National Domestic Violence Hotline, hailed the decision to uphold the ban as a major victory for sufferers of abuse. She told us:

We know that the presence of a gun in a domestic violence situation increases the risk of homicide for women by 500 percent. During the hearing process, The Hotline presented a brief that included examples from our 2014 firearms survey to show the Court how abusive partners use guns to threaten, intimidate and kill. Of our survey participants whose partners had access to guns, 22 percent said their partners had used a firearm to threaten them, their children or another family member. Sixty-seven percent of those who completed the survey believed their partner was capable of killing them.

We also know that there is a strong correlation between mass shootings and perpetrators having a domestic violence background, that has been supported by research. The significance of this ruling goes beyond the household and is a step in the right direction to ensuring the safety of the public at large.