The changes come after the creature attacked and killed a toddler at the Grand Floridian Hotel's Seven Seas Lagoon. 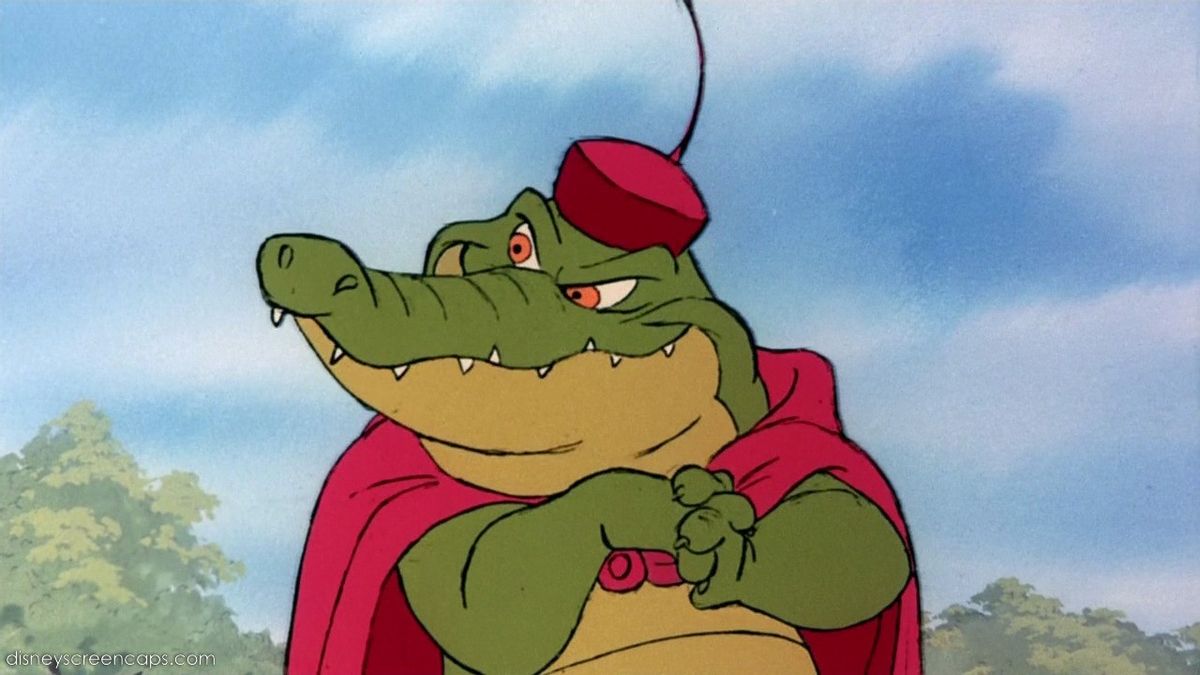 The Walt Disney World resort in Orlando, Florida is quietly changing its rides and attractions after an alligator attacked and killed a toddler on park property in June 2016.

The resort has reportedly removed or altered many crocodile and alligator references from its tours, such as its Jungle Cruise and its Kilimanjaro Safari ride.  According to Disney consumer web site MousePlanet.com, it has also installed signs and rope fences around the Seven Seas Lagoon (where the child was playing when he was attacked by the alligator), among other places:

At the same time, the company added a new warning sign that specifically mentioned the risk of alligators and snakes in the area, and tells guests to stay out of the water. Prior to this incident, some of the Walt Disney World golf courses had signs that specifically cautioned about alligators, and the nearby Shades of Green hotel had signs advising that Florida is a natural wildlife habitat, warning guests not to feed or go near alligators.

While signs on the nearby Polynesian Resort beach stated that the beach was closed, and contained a caution against feeding the wildlife, signs posted on the Grand Floridan Hotel beach stated only "no swimming."

The signs installed over the weekend are the same at all properties, and include an illustration of an alligator and a snake along with a caution against feeding the wildlife.

Future "Movies Under the Stars" viewings at the Grand Floridian Hotel will now be held indoors, the site said.

The two-year-old was playing near the water at the Grand Floridian when an alligator dragged him into the lagoon.  His father tried unsuccessfully to save him, and a search-and-rescue operation found the boy's body sixteen hours later.  Trappers caught and euthanized several alligators in the lagoon, including two that they said were the most likely to have caused his death.

Florida is home to more than a million alligators.