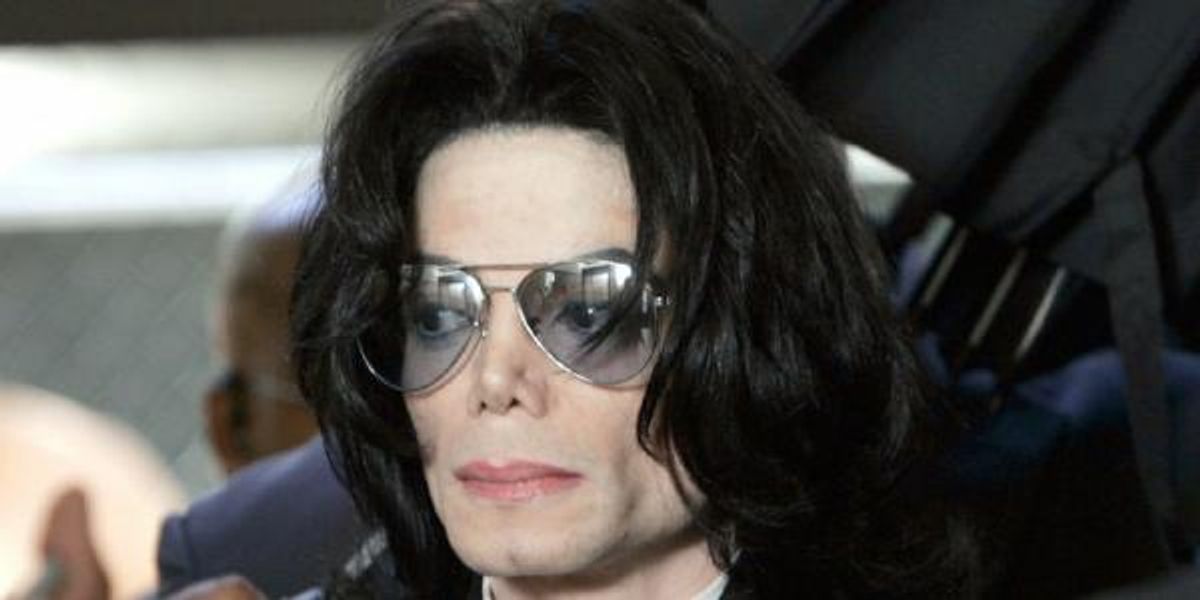 Back in 2005, when Michael Jackson was on trial over charges stemming from a 13-year-old's accusation that the singer had sexually molested him, Santa Barbara County prosecutors described Jackson's Neverland Ranch as a "fantasy world that Jackson built to lure young boys, who he then 'groomed' with alcohol and pornography before molesting them." (Jackson was eventually acquitted at trial.)

In June 2016, the RadarOnline web site published articles detailing material reportedly seized during a 2003 police raid of Neverland, including pornographic images, case documents, evidentiary photographs, and items collected by sheriffs as they searched the house at Neverland:

Some evidence seized in the home included filthy photos and videos of men, women, boys and girls in perverted positions — to drugs to treat sex addiction, with multiple prescriptions written by a variety of physicians for people close to the star.

“The documents collected by the Santa Barbara County Sheriff’s Department paint a dark and frightening picture of Jackson,” an investigator in the case told Radar.

“The documents exposed Jackson as a manipulative, drug-and-sex-crazed predator who used blood, gore, sexually explicit images of animal sacrifice and perverse adult sex acts to bend children to his will,” said the source.

“He also had disgusting and downright shocking images of child torture, adult and child nudity, female bondage and sadomasochism.”

In their report, authorities described photos of children bleeding, in pain and tormented.

“There is one particularly sick photo of a child holding what appears to be a dead goose bludgeoned to death!” said an insider familiar with the report.

“In a book Jackson called Room to Play, there is a deeply disturbing photo of a [murdered child beauty queen] JonBenet Ramsey look-alike with a noose around her neck,” revealed the insider. “There were also photos and videos featuring sadomasochistic sex, bondage, transsexuals — ‘chicks with d–ks.'”

The source added: “Michael Jackson had truly perverse sexual appetites, and the twisted photos tell a sadistic side of him that nobody really knew.”

At the time, then District Attorney Tom Sneddon and his team wrote in their charges against Jackson: “The materials described ... are relevant to the issues of the defendant’s intent and his method of ‘grooming’ young boys to satisfy his lewd desires.”

Former Santa Barbara Senior Assistant District Attorney Ron Zonen, who helped prosecute Jackson, told Radar: “A lot of this stuff was used to desensitize the children, and Michael admitted taking one child after another into bed with him for long periods of time.”

One private investigator with direct knowledge of the raids said: “The detectives’ report cites Michael even used sexy photos of his own nephews, who were in the band 3T, in their underwear to excite young boys.”

A spokeswoman for the Santa Barbara Sheriff’s Office told the Los Angeles Times that "some of the documents appear to be copies of reports that were authored by Sheriff’s Office" but cautioned that the documents "are interspersed with content that appears to be obtained off the Internet or through other sources."

Michael Jackson's estate issued a statement blasting the reports (not too convincingly) as "sleazy" and "false":

Seven years ago this coming Saturday, the world lost an amazing artist and humanitarian devoted to helping children in need in all corners of the world. Michael Jackson's fans, including the Executors of his estate, prefer to remember the wonderful gifts Michael left behind instead of having to once again see his good name dragged through the mud by tabloid trash.

Everything in these reports, including what the County of Santa Barbara calls "content that appears to be obtained off the Internet or through unknown sources" is false, no doubt timed to the anniversary of Michael's passing. Those who continue to shamelessly exploit Michael via sleazy internet "click bait" ignore that he was acquitted by a jury in 2005 on every one of the 14 salacious charges brought against him in a failed witch hunt.

Michael remains just as innocent of these smears in death as he was in life even though he isn't here to defend himself. Enough is enough.