Brexit, or "British Exit," will determine whether or not the United Kingdom will leave the European Union. 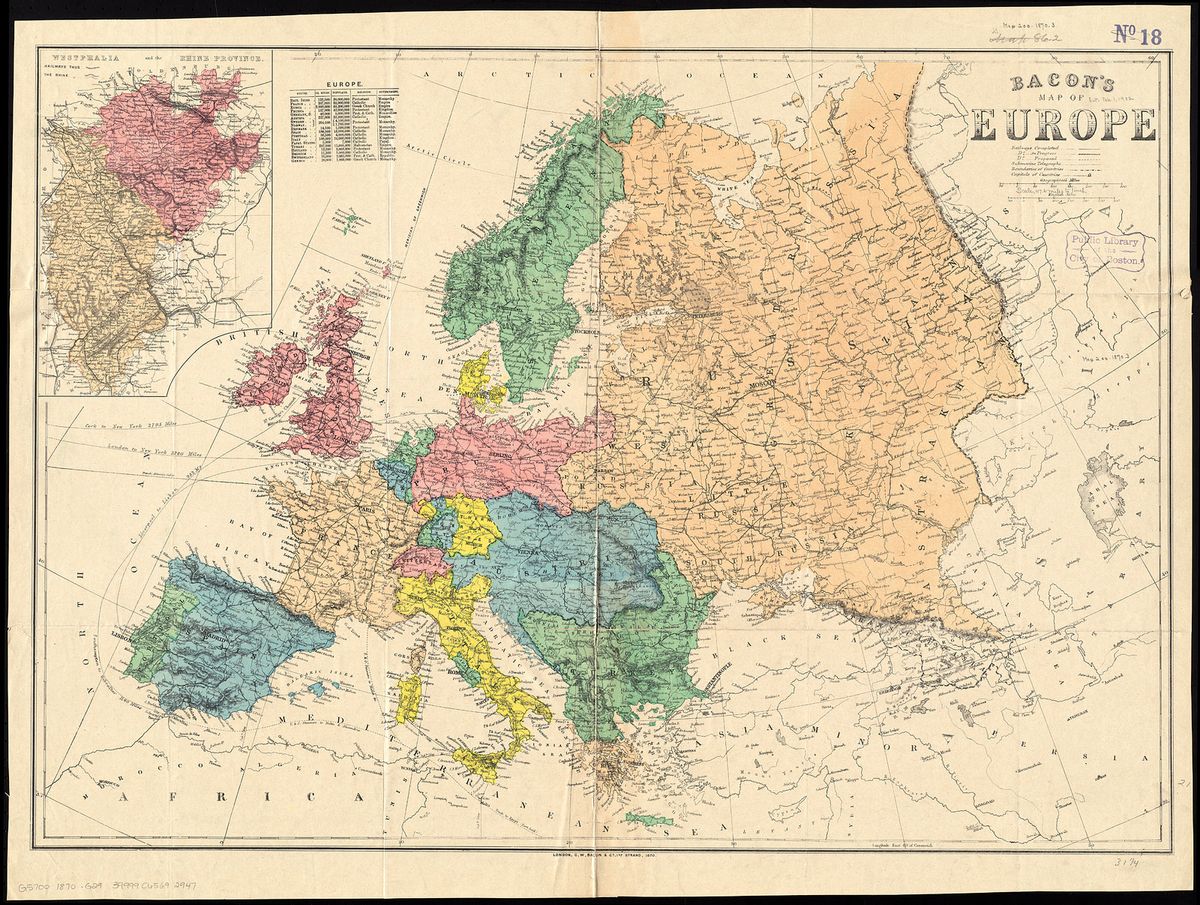 Will they or won't they?

The Brexit issue —  a portmanteau of "Britain" and "exit", or whether or not to leave the European Union — has bitterly divided Britain.  Now, the country is holding an historic referendum that will determine its fate.

A referendum on a similar issue was held once before, in 1975.  At that point, what became the European Union was known as the European Economic Community (known as EEC or the Common Market), and in the economic atmosphere of the mid-1970s, the decision to remain passed without a hitch.

If Brexit passes, Britain will change considerably: border controls may be enacted for Northern Ireland for the first time in nearly a century, immigration to the UK would be sharply curtailed, and Britain's economic structure would cease to be intertwined with the rest of EU member countries.

Those who are for Brexit say that's important, because EU membership has so diluted British sovereignty and power. Those who are against it (or pro-Bremain) say that it's important to stay as a member of the European economic community.  As the London School of Economics and Political Science noted, the UK would still have to deal with the rest of Europe, even if it left the EU:

As Prime Minister David Cameron noted in his 2013 Bloomberg speech committing the Conservative Party to holding a referendum, ‘If we leave the EU, we cannot of course leave Europe. It will remain for many years our biggest market, and forever our geographical neighbourhood’ (Cameron, 2013).

Yet neither the government nor the campaign to leave the EU has put forward clear and concrete proposals for what comes after Brexit. In fact, the government has explicitly ruled out making contingency plans to cope with Brexit (Parker, 2015). To shed light on the possible aftermath of Brexit, this report outlines some of the options for the UK outside the EU and discusses the costs and benefits of each alternative.

What is known, what the debate over the referendum has demonstrated with great clarity, is that there is in Britain a populist strain of the sort that has brought nationalist governments to Hungary and Poland, helped right-wing parties make strong showings in France and some other European countries — and, in America, done much to promote the cause of Donald Trump. In the United States and Britain, a relatively normal electoral process became seized with populist nationalism and increasingly immune to normal political discourse.

And so the British referendum has become something of a battleground for all Western democracies where anti-immigrant hostilities are building.

The recent murder of English parliament member Jo Cox, by a man who appears to be a homegrown right wing extremist who reportedly killed her for her political views (he gave his name in court as "Death to traitors, freedom for Britain") may have sharply affected  the upcoming vote.

No matter how the referendum goes, whether Britain breaks from the EU or maintains the status quo, the effects will ripple across Europe and, by extension, much of the rest of the world.

Dhingra, Swati and Sampson, Thomas.    "Life after BREXIT: What Are the UK’s Options Outside the European Union?"   Center for Economic Performance, The London School of Economics and Political Science.   February 2016.