The endorsement came during a wide-ranging interview with a Richmond, Virginia news outlet. 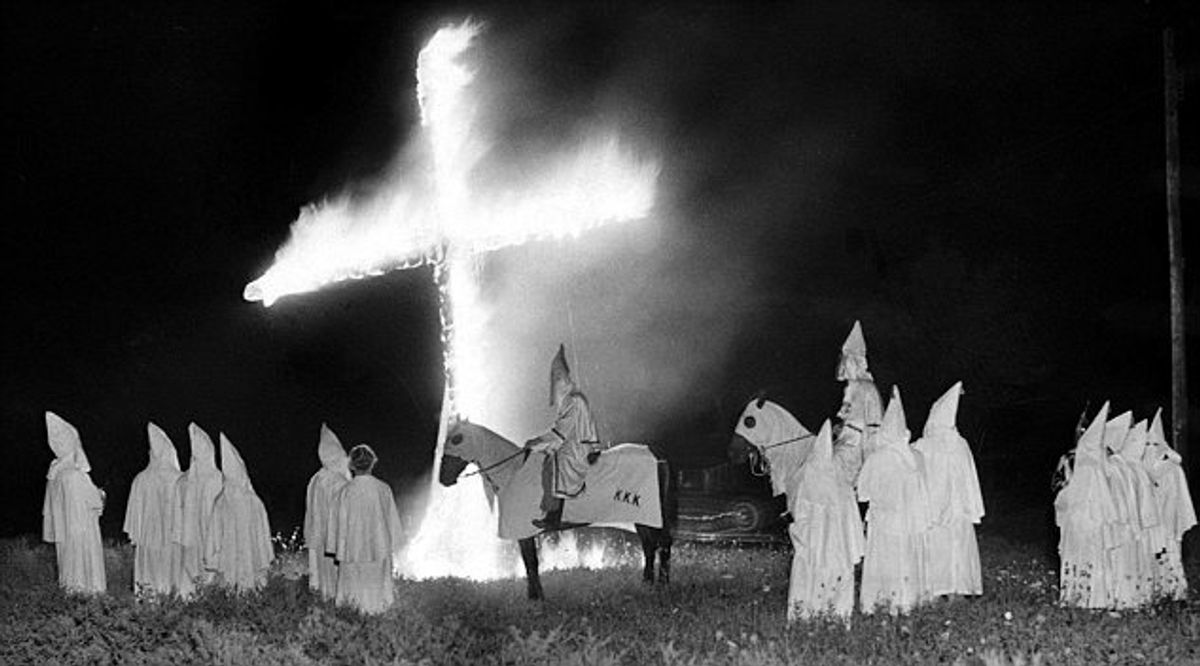 Donald Trump has received a controversial endorsement in his presidential bid.

The leader of the Rebel Brigade Knights of the Ku Klux Klan, identified only as their "Imperial Wizard," told a reporter for Richmond, Virginia-area news outlet WWBT in a wide-ranging interview on 28 April 2016 that he (like many KKK members) supports Trump for President of the United States:

"You're paying attention to the presidential elections this time? In your own personal opinion, who is best for the job?” I asked the Imperial Wizard.

“I think Donald Trump would be best for the job,” said the Imperial Wizard. "The reason a lot of Klan members like Donald Trump is because a lot of what he believes in, we believe in. We want our country to be safe."

Trump received criticism in February 2016, after securing an endorsement from the equally polarizing David Duke (a former Ku Klux Klan grand wizard who describes himself as a "racial realist").  At that time, Trump refused to publicly condemn or disavow Duke's backing, despite having described him as "a bigot, a racist, a problem" years before.  He did eventually, however, say: "I disavow. OK?"

Trump has not yet publicly commented about the most recent endorsement.