Two employees from the Michigan Department of Environmental Quality and a Flint city employee are the first three charged in the scandal. 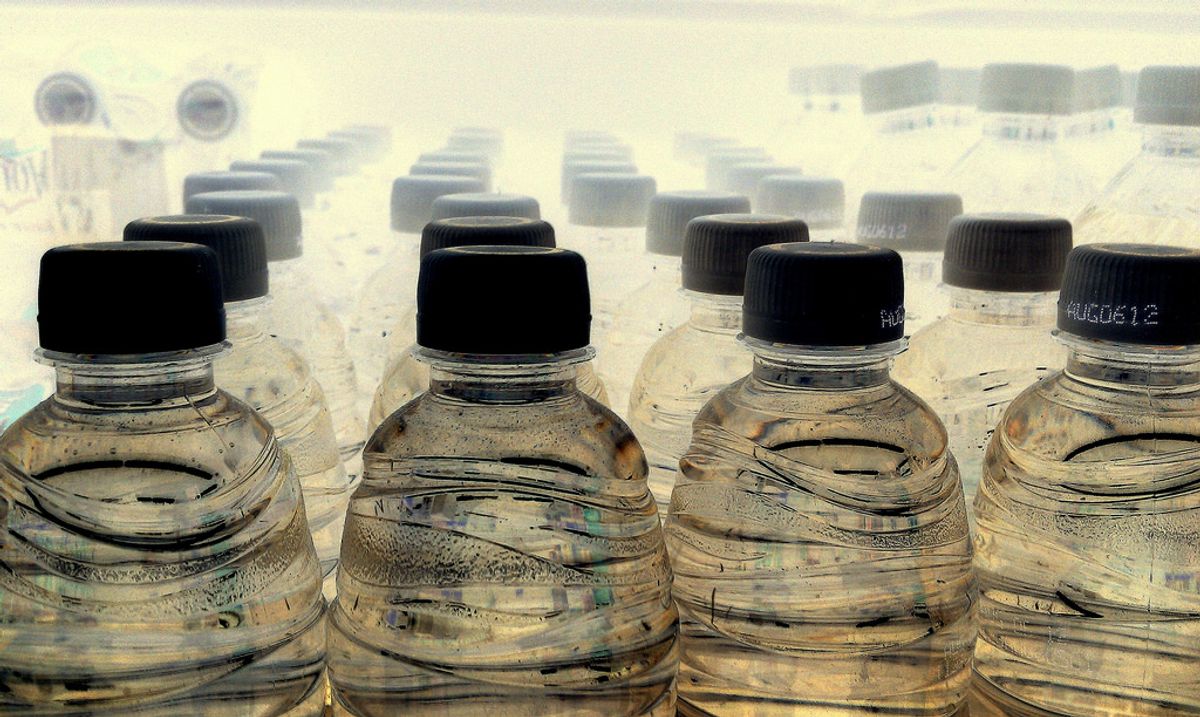 A judge in Michigan has authorized the first criminal charges against three officials in Flint's water crisis, in which residents were exposed to contaminated drinking water that hadn't been properly treated.

Stephen Busch and Mike Prysby both worked for the Michigan Department of Environmental Quality.  Busch, who worked as a district supervisor, reported to the United States Environmental Protection Agency that Flint's water was being properly treated and tested regularly. Prysby was an engineer who reportedly authorized a permit for the Flint water treatment plant, even though he knew it was deficient.

Mike Glasgow was a supervisor at the Flint treatment plant in 2014, and now works as the city's utilities administrator.  He is charged with tampering with evidence (for changing lead-water testing results) and willful neglect of duty as a public officer.

The Flint water crisis began in April 2014, when the city of Flint switched its water supply from Lake Huron (which was treated by the Detroit water system) to the notoriously filthy Flint River in order to save money — and then failed to purify it.  The water was so contaminated that it ate away at pipes and leached lead into the water system.  State officials finally acknowledged the crisis after months of denial (and outright coverups) in October 2015, but the water infrastructure system remains damaged.

Officials are still examining the link between Flint's water and a county-wide outbreak of Legionnaire's Disease there, a severe form of bacterial pneumonia that spreads through water droplets.

The Michigan Department of Environmental Quality's director Dan Wyant and its communications director Brad Wurfel resigned as the scandal unfolded. Susan Hedman, who was the U.S. EPA's director out of the Chicago-based Midwest office, also resigned.

Liane Shekter Smith, the former chief of the DEQ's Office of Drinking Water and Municipal Assistance, was fired.