The singer/songwriter and guitarist with famous cousins has passed away, according to his Facebook page. 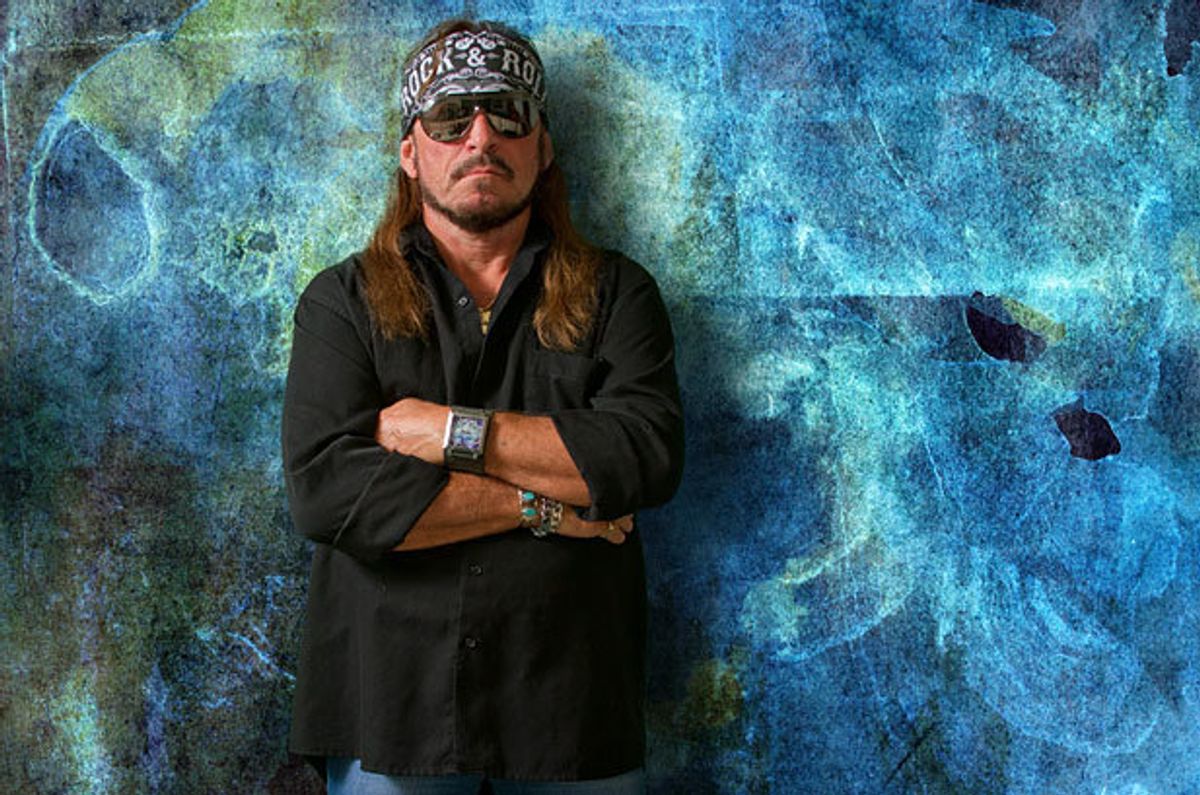 Jimmie Van Zant, the singer/songwriter and guitarist who was cousin to Lynyrd Skynyrd members Ronnie and Johnny Van Zant, as well as .38 Special founder and vocalist Donnie Van Zant, has passed away at the age of 59, according to an announcement posted to his Facebook page on 7 April 2016:

It is with a very heavy heart that we inform you that Jimmie Van Zant has passed away today holding his wife's hand. His...

According to the Daily Banner, Van Zant passed away from liver cancer while in hospice care in Florida. He had been waiting on a waiting list for a liver transplant for a several years, during which time online funding campaigns and benefits concerts had sought to help raise funds for the procedure.

Jimmie Van Zant knows that upon meeting fans, the question is always going to be asked — about his famous family tree. The singer smiles when discussing this, saying that he definitely doesn't shy away from it. In fact, it's something he is very proud of.

"First of all, it's my family, so I am very glad to be a part of it," said the cousin of the late Lynyrd Skynyrd legend Ronnie Van Zant. "I've been asked many times whether doors open or close because of it. In my day-to-day, the Van Zant carries weight no different than DuPont paint or Chevrolet or Ford. There's a brand name, but there is to be expected quality, and we try to deliver that. It gets tough sometimes. I get messages on Facebook saying I'm riding off of coat tails, but it's no different than if your dad had a restaurant or a car dealership. Before he passes on, he tells you to carry it on. Do you want to sell out? No, it's priceless. That's something you can't buy."

In the Van Zant case, it's the music that is that precious family heirloom. "That's what I do. That's what Johnny and Donnie do. Ronnie just happened to make a movement in the business, and we're just a part of the train. It's common people, common ways, and common thoughts. That's what we built our lives on."