Party People on the Floor: The Rise of the Superdelegates

The term "superdelegates" has been tossed around since New Hampshire's primary, but why do they actually exist? 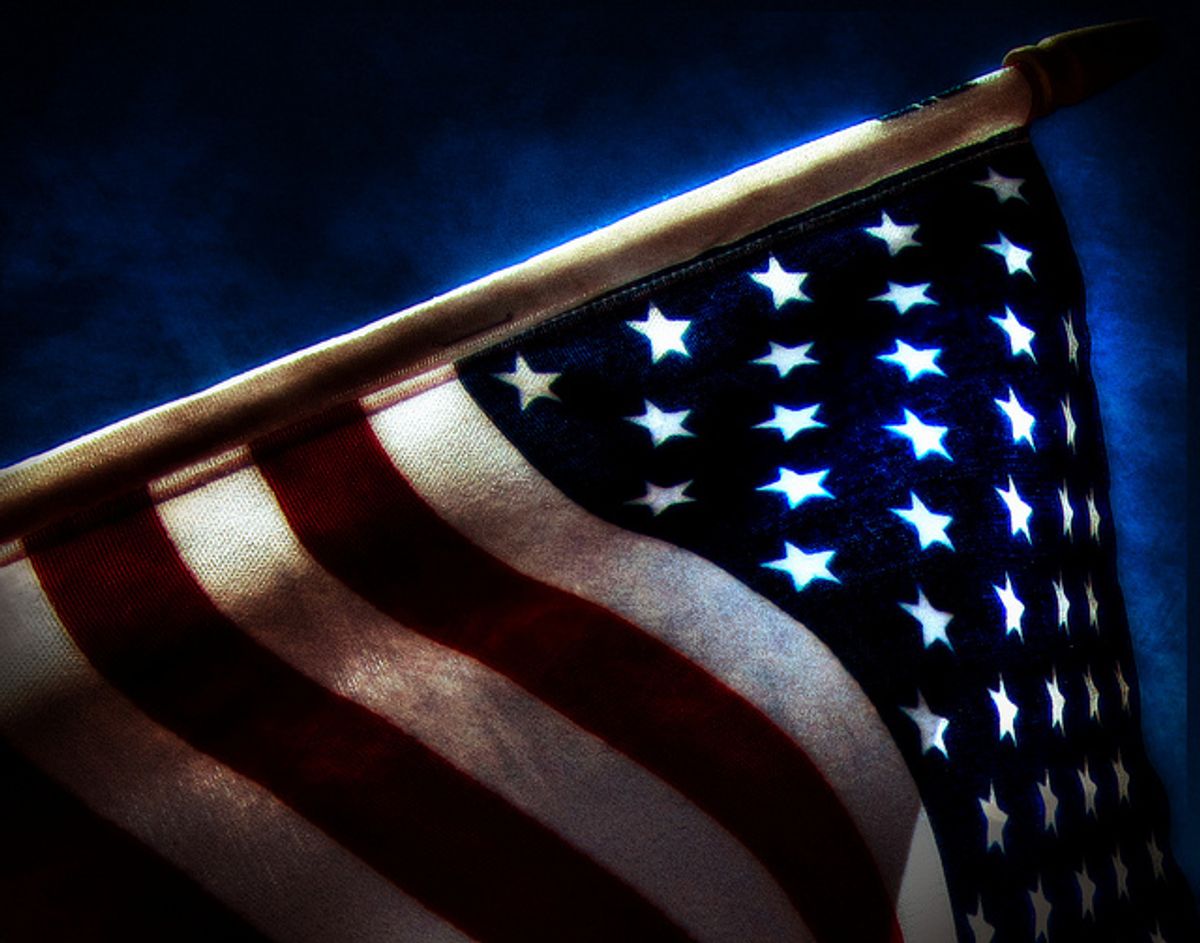 After the New Hampshire primary on 9 February 2016, some political observers were surprised to find that despite Bernie Sanders’ wide margin of victory, he and Hillary Clinton had about the same number of Granite State delegates to the Democratic convention. Sanders supporters cried foul on social media, and unpledged delegates — popularly known as “superdelegates” — were in the unusual position of center of attention.

Were the superdelegates assigned by party insiders on 9 February to blunt a Sanders victory? In a word: no. They're chosen by the office they hold, not the candidate they support, and they were chosen long before February 2016.

Superdelegates are Democratic members of Congress, governors, party leaders and selected former officials who haven't pledged themselves to any particular candidate in advance, totaling about 20 percent of the total convention delegates. The idea is that, guided by their loyalty to the party (and their own election prospects), they will back a candidate who can win the general election and avoid a messy fight at the nationally televised convention.

In 2016, a much larger number of party insiders — 362 to 8, according to Bloomberg — have promised to support Hillary Clinton than Bernie Sanders, an independent Vermont senator.

It looked as if Sanders and Clinton were awarded the same number of delegates on primary night because of a quirk of news reporting: Some news outlets don’t count superdelegate votes until after their state primaries, though they can announce their preference at any time. Those preferences are not binding until votes are cast at the convention, and more than 4,300 are keeping their powder dry, not yet pledged to either candidate.

Are the superdelegates part of a plot by the party establishment to keep outsider candidates at bay? Sort of, but to understand why, you have to go back a few decades.

1968: The Whole World was Watching

The 1968 Democratic convention in Chicago was, by any reasonable measure, a disaster. New York Senator Robert Kennedy’s assassination left his delegates uncommitted, but he and Minnesota Senator Eugene McCarthy, favorites of the anti-war left, had a combined majority of delegates.

Nonetheless, after chaos on the convention floor that mirrored that in the streets, sitting Vice President Hubert Humphrey emerged as the nominee. A defender of the Vietnam war who had not campaigned in a single primary, Humphrey lost handily to Richard Nixon in the general election.

Humphrey’s win was widely seen as the result of machinations by the party establishment, and pressure mounted to make the Democrats more democratic. Up until 1968, party bosses chose candidates in smoke-filled rooms, and primaries were largely for show, but now the party conventions were on television and the fractious Democrats had an image problem.

In 1972, the first election where primary votes were decisive, Senator George McGovern’s insurgent campaign tapped the antiwar sentiment in the party, another convention descended into chaos, and Nixon won another landslide victory. Georgia’s Jimmy Carter — a former governor whose lack of national renown and surprise surge in the early primaries made “Jimmy Who?” an unofficial campaign slogan — won the 1976 nomination and, in the wake of Watergate, unseated President Gerald Ford.

1980: Morning in America, Hangover for Democrats

In 1980, the incumbent Carter was faced with an insurgent campaign by Senator Ted Kennedy. A weakened Carter held on to the party nomination, but lost to Ronald Reagan in a landslide. Faced with three compromised candidates and three general election losses out of the last four, the Democrats decided the pendulum had swung too far, and again tweaked the process, this time in the name of stability.

The Hunt Commission, headed by Governor Jim Hunt of North Carolina, recommended the addition of superdelegates, originally to be 30 percent of the total. Some party insiders worried that this would leave women and minorities underrepresented, so that number was cut to 14 percent.

In 1984, the first election under the new rules, no one came to the convention with a majority of delegates. Former Vice President Walter Mondale had a narrow lead in votes and delegates, though Colorado Senator Gary Hart had won more states, but the Rev. Jesse Jackson’s 20 percent delegate share prevented either from having a majority.

Superdelegate votes put Mondale over the top, preventing a messy convention as planned. It was the last time “as planned” would describe the Mondale campaign, which won only Minnesota and the District of Columbia in the general election.

Superdelegates have not been decisive in any convention since 1984, however. In six contested nomination contests including that one, they have always voted for the candidate with the plurality or majority of primary and caucus delegates. In a hard-fought 2008 campaign, some observers floated the possibility that they would swing the nomination to Hillary Clinton over Barack Obama, but in the end they lined up behind the front-runner.

The early pledges of support do serve to signal whom the party establishment is backing, a decidedly mixed blessing in the 2016 race. In theory, the superdelegate class of 2016 could cast the deciding votes at the convention, and Clinton has the lion’s share of those who have already chosen; but the pledges given to date are not binding, and if history is any guide, they will follow the voters.