Scalia's body was discovered at the Cibolo Creek Ranch near Marfa, Texas. 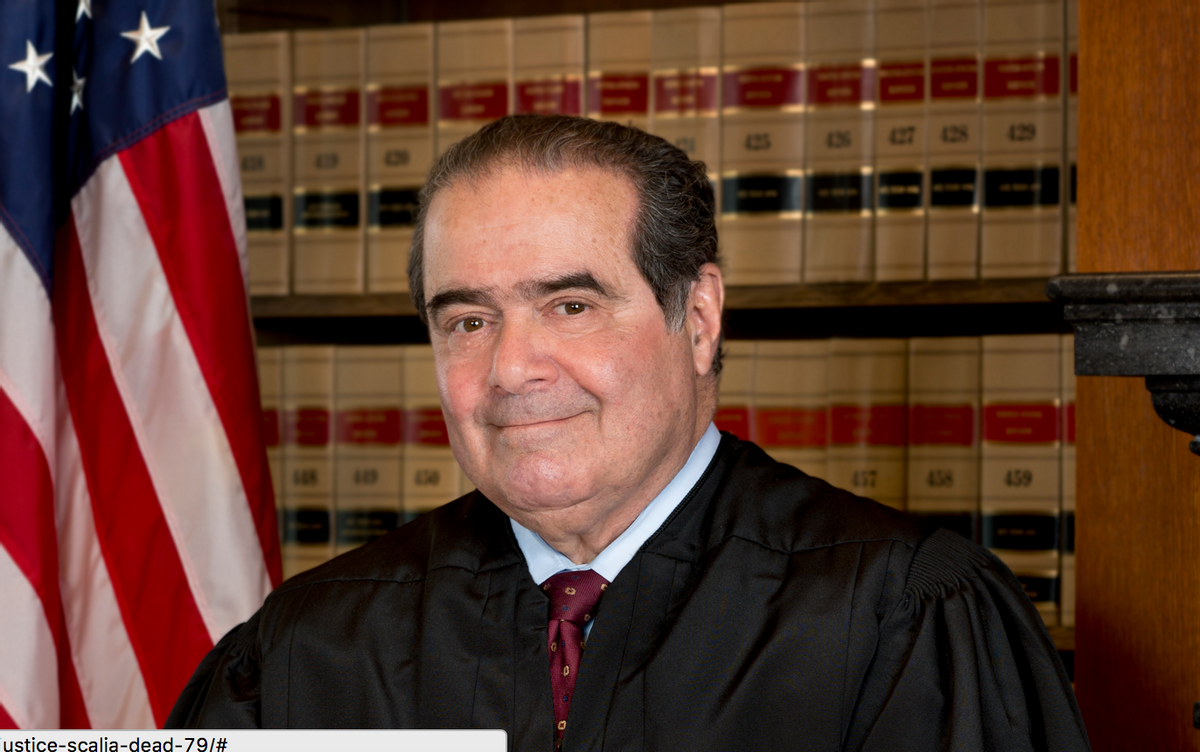 Scalia had arrived at the Cibolo Creek Ranch on Friday and attended a private party after a day of quail hunting, the San Antonio Express-News reported.  When Scalia didn't come down for breakfast Saturday morning, a ranch worker went in to check on him and discovered that he appeared to have died in his sleep.

Justice Antonin Scalia was a man of God, a patriot, and an unwavering defender of the written Constitution and the Rule of Law. He was the solid rock who turned away so many attempts to depart from and distort the Constitution. His fierce loyalty to the Constitution set an unmatched example, not just for judges and lawyers, but for all Americans. We mourn his passing, and we pray that his successor on the Supreme Court will take his place as a champion for the written Constitution and the Rule of Law. Cecilia and I extend our deepest condolences to his family, and we will keep them in our thoughts and prayers.

Scalia was 79 years old.  He was the longest-tenured Justice on the Supreme Court, appointed by President Ronald Reagan in 1986.