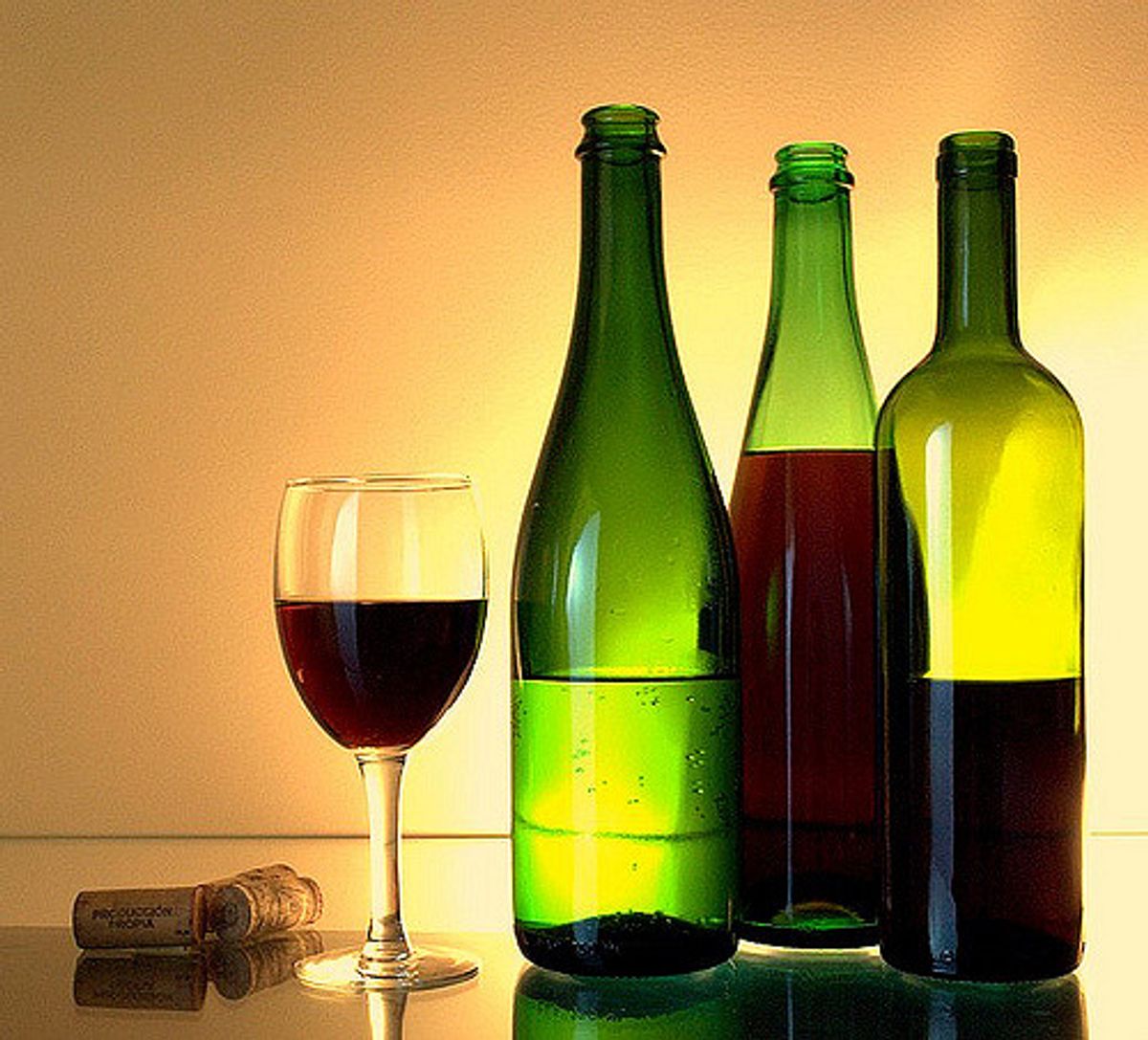 A 107-year-old man from northwestern Spain who died in January attributed his long and healthy life to never drinking water.

Instead, his family said, Antonio Docampo García only drank homemade red wine — up to four bottles a day. "He could drink a liter and a half all at once," his son Miguel Docampo López told a local newspaper. His son said he was a fan of the wine, as well.  "When we lived together, we could go through more than 200 liters a month, and never taste water."

Docampo fought for Franco in the Spanish Civil War before moving to Ribadavia to start his viticulture business, but in the last decade of his life lived with his youngest son in the city of Vigo. He was one of more than 130 centenarians there.

Docampo was already more than a century old before he took his first antibiotics, for pneumonia, instead preferring his wine and the occasional "medicinal" shot of brandy with breakfast.