Actor long thought by many to be dead finally dies for real. 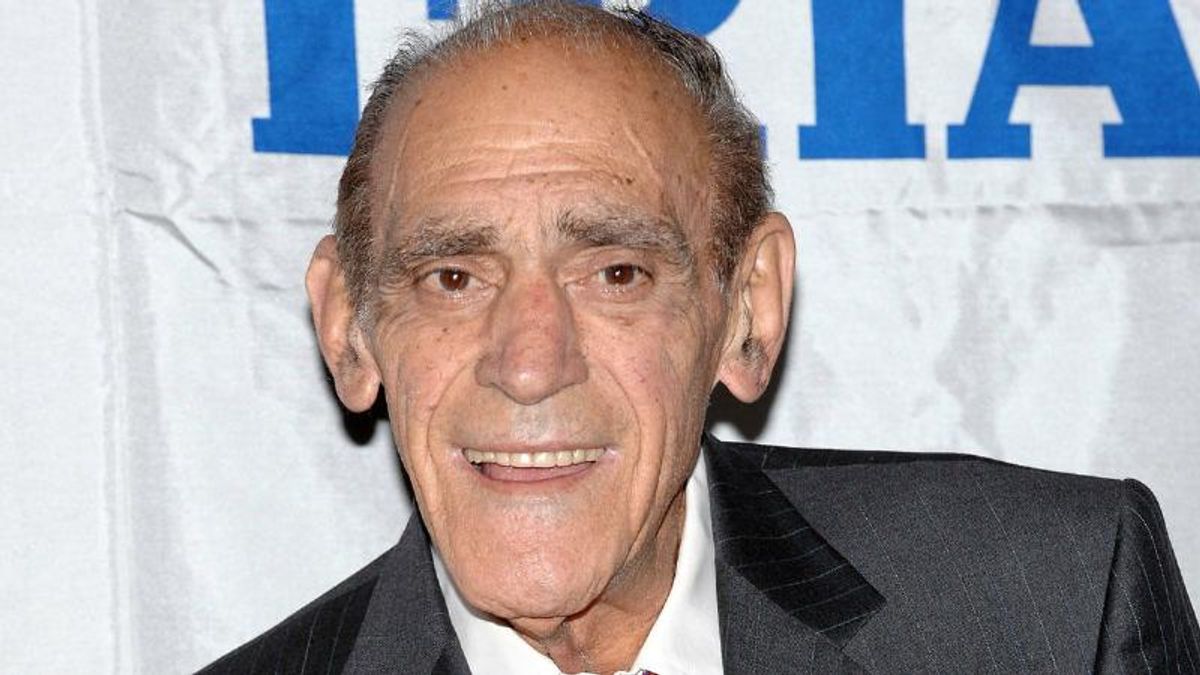 Vigoda's daughter, Carol Vigoda Fuchs, told The Associated Press that Vigoda died in his sleep at her home in Woodland Park, New Jersey, from old age. "This man was never sick," Fuchs said.

Vigoda worked as a relatively unknown supporting actor in New York theater and television until Francis Ford Coppola cast him as a doomed mafia soldier Sal Tessio in the 1972 blockbuster The Godfather, in which Vigoda an old friend of Vito Corleone's who hoped to take over the family after Vito's death by killing Vito's son Michael Corleone. (Unfortunately for Sal, Michael figured out that Sal's suggestion for a "peace summit" among the mafia families was a setup and had Sal escorted not to the meeting, but to his death.)

The success of the first two Godfather films finally made Vigoda a recognizable face and name to the general public and garnered him more prominent roles, typically casting him as a heavy. Ironically, however, it was playing a comic role in the sitcom Barney Miller from 1975 to 1982 for which Vigoda attained his greatest recognition:

[Vigoda] liked to tell the story of how he won the role of Detective Fish. An exercise enthusiast, Vigoda had just returned from a five-mile jog when his agent called and told him to report immediately to the office of Danny Arnold, who was producing a pilot for a police station comedy.

Arnold remarked that Vigoda looked tired, and the actor explained about his jog. "You know, you look like you might have hemorrhoids," Arnold said. "What are you — a doctor or a producer?" Vigoda asked. He was cast on the spot.

The Complete Directory to Prime Time Network and Cable TV Shows a reference book, commented that Vigoda was the hit of Barney Miller. "Not only did he look incredible, he sounded and acted like every breath might be his last," it said. "Fish was always on the verge of retirement, and his worst day was when the station house toilet broke down."

Vigoda stayed with Barney Miller until 1977, when his character was spun off to his own series, Fish. Vigoda continued to appear occasionally on Barney Miller during the year-and-a-half that Fish ran before finally quitting Barney Miller for good over billing and salary differences.

In the years after his retirement from the screen, Vigoda often appeared on lists of living celebrities believed to have passed away.