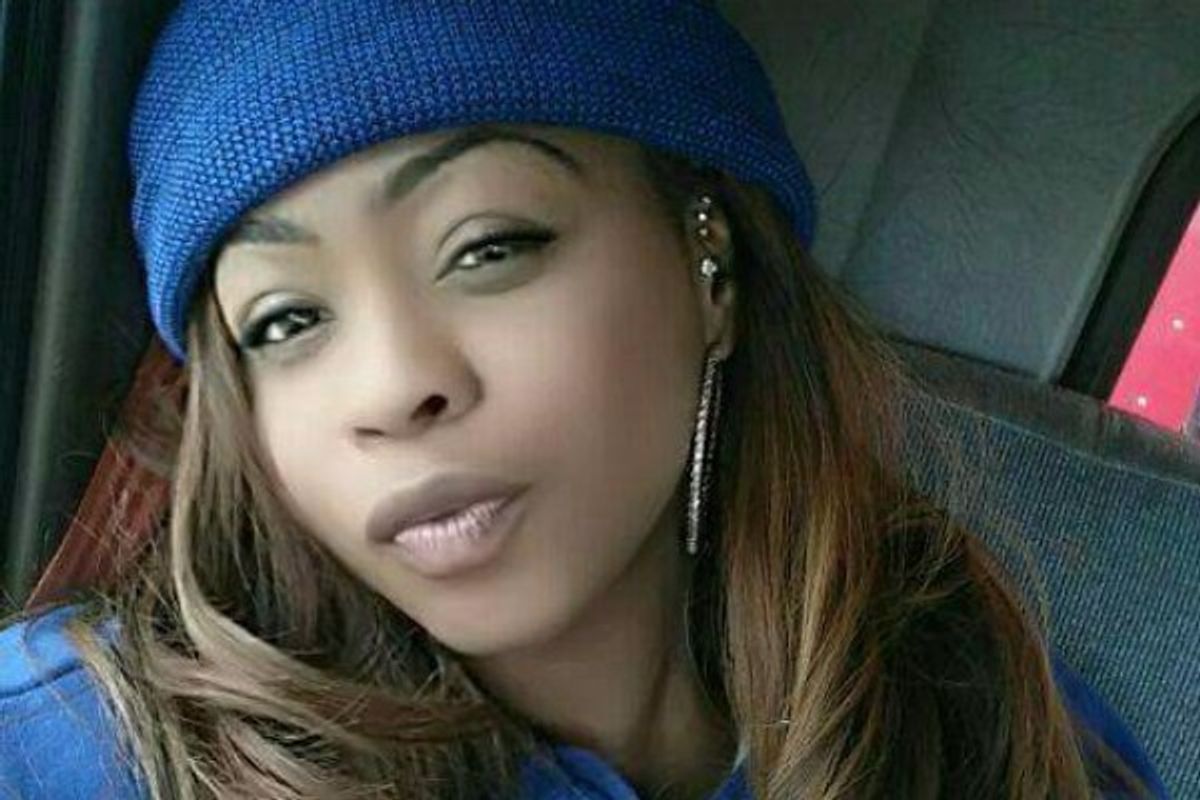 On 15 January 2016, multiple web sites reported that a Tennessee-area woman had started a successful GoFundMe campaign to recoup losses for money she spent on non-winning Powerball lottery tickets.

Text from the GoFundMe page in question was excerpted in many articles:

Please help me and my family as we have exausted all of our funds. We spent all of our money on lottery tickets (expecting to win the 1.5 billion) and are now in dire need of cash. With your small donation of at least $1.00, a like and one share, I’m certain that we will be able to pick ourselves up from the trenches of this lost and spend another fortune trying to hit it big again! PLEASE, won’t you help a family in need. DONATE NOW.

A GoFundMe page for a woman named Cinnamon Nicole, who says she spent everything on Powerball tickets, is going viral in the aftermath of the record-breaking jackpot.

The Memphis mom says she blew all her money in an unsuccessful attempt to win the $1.6 billion, according to the GoFundMe page description.

Yahoo! was similarly straightforward in their reporting:

Nicole alleges to have spent all of her money on purchasing tickets with the assumption she would win the $1.6 billion jackpot, but soon realized the winning tickets were sold in Los Angeles, Florida and Tennessee suburbs.

Despite the chances of anyone winning the jackpot being 1 in 292.2 million, Nicole still decided to go big, and unfortunately now can’t go home because she allegedly doesn’t have any money.

WFXT got halfway there, stating "Cinnamon Nicole" successfully raised $800 before "the campaign was shut down":

People actually donated to the GoFundMe account and Nichole raised about $800 dollars in seven hours before the account was taken down.

That take, however, didn't suggest that "Cinnamon Nicole" may not have existed at all, nor that it was unclear whether anyone outside the campaign's originator had donated funds to it. CNET contacted GoFundMe and reported that the referenced $800 had been refunded and hinted at a scam (but not an outright hoax):

A GoFundMe spokeswoman told me, "The campaign in question was removed for a violation of GoFundMe's Terms & Conditions."

You won't be surprised that many of her fellow human beings took pity. The campaign reportedly raised $800 before disappearing.

Naturally, there's no real proof that Nicole bought any Powerball tickets at all (or, for that matter, that she's an actual person). She may well have been merely trying to ice her cake.

The most likely explanations didn't make it into any news articles but occurred to some eagle-eyed forum users: that the campaign was a bid for publicity, or that the GoFundMe was started as an attempt to agitate folks in the aftermath of the big Powerball draw. One FARK commenter quipped:

Step 1: Set up GoFundMe for stupid reason
Step 2: Put up a large chunk of money yourself so that it looks like you're actually being donated to
Step 3: Get national media coverage
Step 4: Profit

Another commenter hit upon a likely scenario:

Campaign no longer exists. Probably because it was probably a hoax page to stir up a bit of class-baiting

Our reverse image searches turned up no prior instances of "Cinnamon Nicole" or her photograph on the web. While there's as yet no proof the campaign was created to troll people, GoFundMe didn't clarify to CNET precisely why the crowdfunding effort was deemed to have violated their terms and conditions. Raising money under false pretenses likely counts as one of those banned practices, whereas raising money for a stupid cause isn't specifically prohibited.

We have contacted GoFundMe to see if the site has any further information about the "Powerball Reimbursement Fund" but have yet to receive a response.