René Angelil, husband of Celine Dion, has died of cancer. 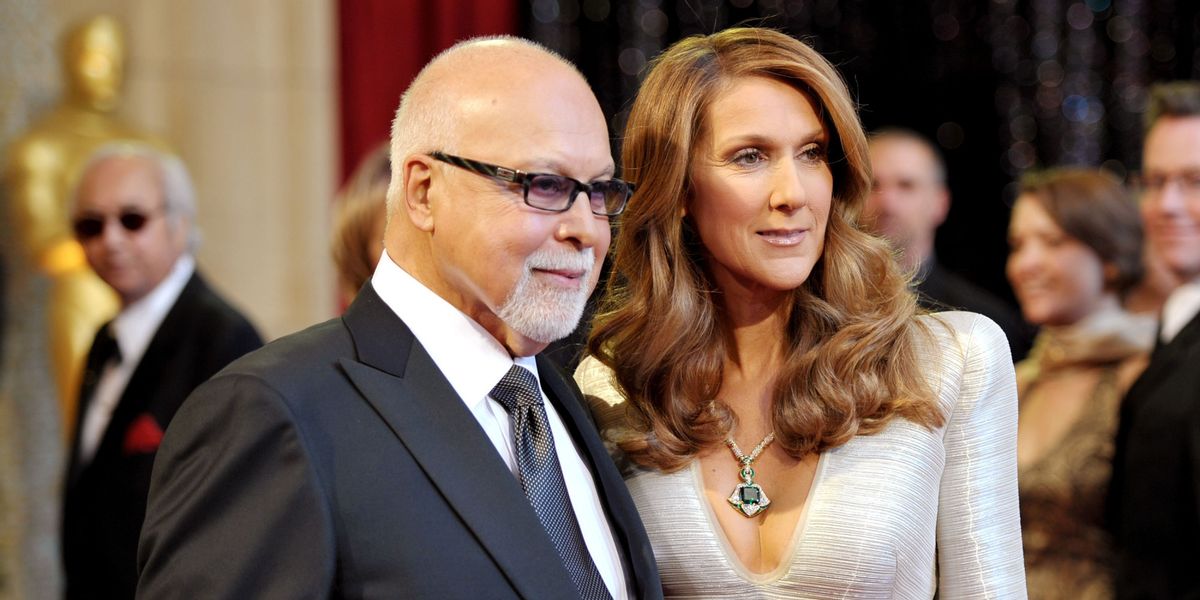 René Angelil, the husband of singer Celine Dion, has died of cancer at the age of 73.

Angelil's death was confirmed via a brief statement posted to Dion's web site on 14 January 2016:

René Angélil, 73, passed away this morning at his home in Las Vegas after a long and courageous battle against cancer. The family requests that their privacy be respected at the moment; more details will be provided at a later time.

Billboard provided background reporting on Angelil's career and marriage to Dion, noting Dion went on indefinite hiatus in August 2014 to care for her ailing husband.

Angelil had a career as a Canadian pop singer in the 1960s before turning to managing. The Montreal native discovered Dion when she was just 12 years old and went on to manage her thriving career.

Angelil and Dion married in December 1994. The couple have three children together: René-Charles, 14, and 5-year-old twins Nelson and Eddy. Angelil also has three adult children from a previous relationship, Anne-Marie, Patrick and Jean-Pierre.

Of a subsequent return to performing, Dion told the magazine in May 2015:

At this point I have to admit that we're more than ready [for Dion to perform again], my husband and I, because we've been a team all our lives. And he's doing really well. It's hard, but he's doing what he needs to do. He's showing me every day how much of a champion he is. And he so wants me to go back out there, because this is what we've done -- aside of our children -- this is what we've done the best together. He wants me back out there, and I really want to show him how good we did. And he's part of every productive meeting that we have, he brings ideas and he's excited. I will never disappoint him, that's what I don't want. So he wants me back and he wants me strong, and I walk toward this and I have his support and his love and I can't wait.

Angelil was diagnosed with throat cancer in 1999. The couple met in 1981 (when Dion was 12), and had three children after their 1994 marriage: René-Charles, 14, Nelson, and Eddy (five-year-old twins). Representatives for the family have yet to disclose any information about funeral or memorial arrangements, and Dion has not issued any direct statements.