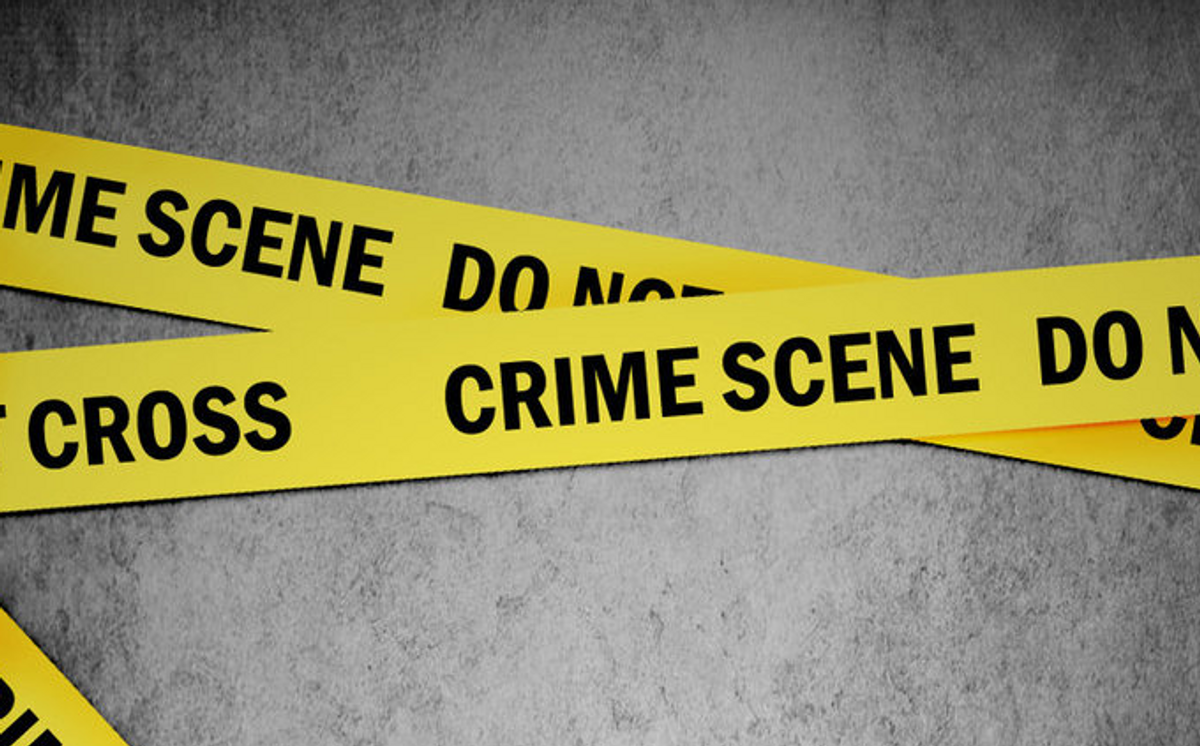 NEWS:   An 11-year-old shot and killed an alleged intruder during a break-in in St. Louis County, Missouri, but neighbors disputed that account.

On 3 September 2015, a St. Louis County 11-year-old (not named in news reports due to his age) shot and killed a 16-year-old during an alleged home invasion robbery. The older teen was later identified as Lamonte Streeter.

The incident was initially described as a home invasion; however, the St. Louis Post-Dispatch later reported that at least two witnesses said "the younger boy was the aggressor." St. Louis County Police Sgt. Brian Schellman confirmed that the front door of the home was unlocked at the time Streeter and 22-year-old Steveion Jackson attempted to enter it, but a neighbor disputed claims that Streeter entered the home before he was shot:

Once the suspect got inside, Schellman said, the 11-year-old fired one shot and it struck the teenager in the head, fatally wounding him. His body was found in the front foyer of the home.

But that narrative doesn’t square with Donna Jackson, who lives across the street.

She said she saw the 11-year-old shoot the 16-year-old point-blank in the head as the two were talking on a half brick wall near the home’s front door. “It was not a break-in,” said Jackson, 45. “He shot him in the head.”

A neighbor who lives in a separate residence corroborated Jackson's account, saying Streeter was summoned by the unnamed 11-year-old just before the shooting, that he did not enter the home, and that the killing was tantamount to a murder:

“He was never in the house,” Clark said. “He wasn’t breaking in at all. He was just trying to sell him his phone.”

Two separate neighbors registered doubt about the home invasion story as well: one claimed the younger boy previously broke into her home and stole cell phones, as did another neighbor who wasn't named:

Some neighbors are providing a different version of events. One woman, who said she saw the shooting, [reported] the 11-year-old and Streeter were arguing on the home's front porch when the shots were fired.

"The little boy's (person shot) jumped up and went towards there and laid down and he lands in the doorway. He was always sitting on the porch, he never went inside the house," said a neighbor.

Neither the 11-year-old nor a four-year-old child present in the home at the time of the shooting were hurt. Shortly after the incident, police arrested Jackson on suspicion of burglary. Jackson's case was sent to the St. Louis County Prosecuting Attorney's Office for review, and police asked anyone with information about the shooting to contact the department.