Rumors of ISIS attacks in the U.S. on July 4th were spread last year and again this year. No evidence suggests they were anything more than the usual propaganda chatter. 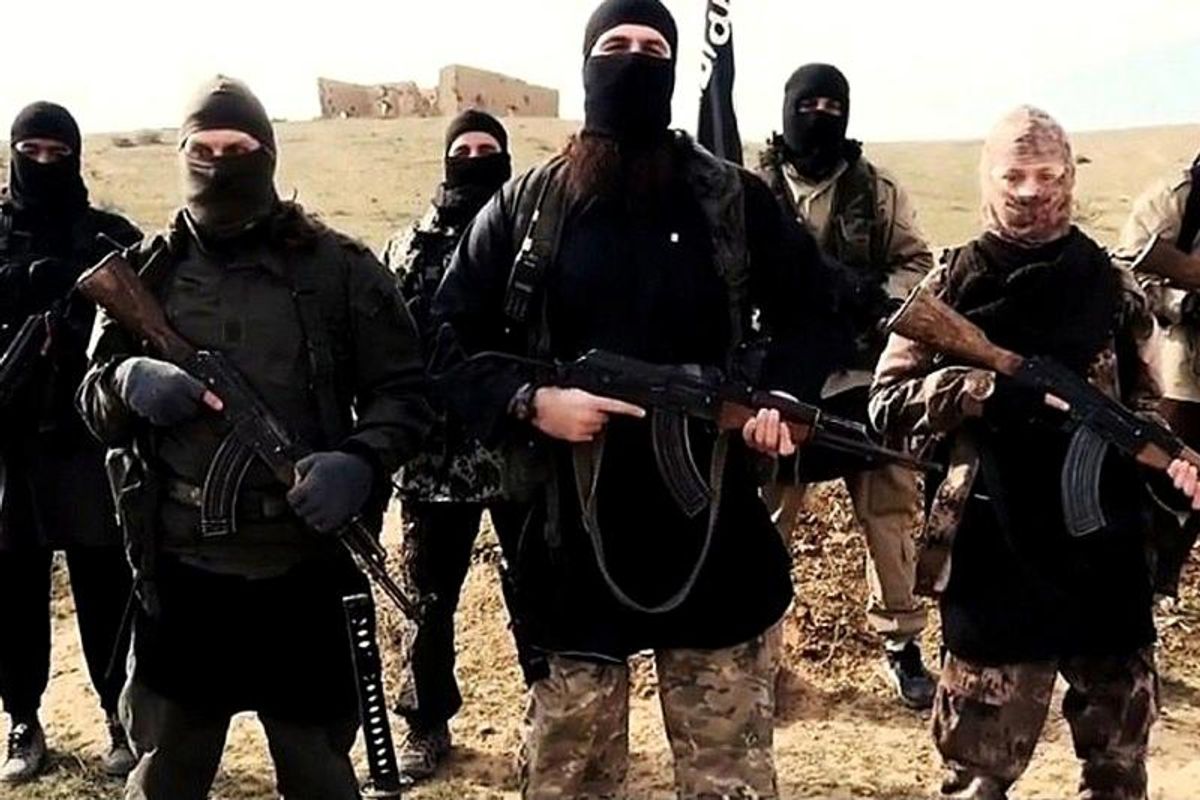 On 3 July 2016, the Site Intelligence Group, a nongovernmental organization that tracks the online activity of terrorist groups, reported that a pro-ISIS Twitter account had threatened attacks at airports in the three major cities over the U.S. Independence Day holiday weekend:

A pro-Islamic State (IS) Twitter account threatened attacks on planes “flying from Heathrow [Airport] to the US” during 4th of July weekend, and warned that “there will be a device placed in either Heathrow, LAX or JFK airports.”

Federal agencies have stated they do not consider that airport threat to be credible, however, noting that such threats are common around major holidays:

Federal sources familiar with the intelligence said that while a threat may have been made, they do not consider it an executable plan and no information exists to suggest that such an operation is under way.

The FBI nationally said the bureau knew of no specific or credible threat to US during the Fourth of July weekend.

Brian Levin, a counter-terrorism expert and professor at Cal State San Bernardino’s Center on Hate and Extremism, caution that such threats are fairly common around large travel holidays and following other attacks.

“This kind of chatter isn’t unusual around July 4th and other big holidays,” he said. “You have to assess the ability to carry out the plan.” Levin said the Tweets often are designed to influence Americans’ behavior and score a propaganda victory with nothing more than a piece of social media with an injection of fear.

“Airports are already at a heightened state of alert, so they aren’t really going to do anything more different,” he added.

Owing in part to the nebulous details of the rumor, it created concerns among social media that an attack by ISIS (possibly against dozens of locations on U.S. soil) was imminent. Tweets coupled images with varying claims about the supposed impending terrorist acts:

The FBI is setting command centers up at 56 field offices across US ahead of 4th of July over fears of ISIS attack. pic.twitter.com/UUQNVIh97m

The "ISIS fighter" referenced above, who previously tweeted under the name @abus3dalamriki until his account was suspended, published a tweet on 30 June 2015 that was captured and circulated in screenshots by Twitter users before his account suspension:

The map in question originated with a 30 June 2015 article in Britain's highly unreliable Daily Mail newspaper. That article was primarily a rehash of information taken from a Fox News article titled "FBI Setting Up Command Centers to Monitor Terrorist Threats Over July 4 Weekend," which was based on information from unnamed sources, included no details, and reported that "there is no specific, credible threat surrounding the [July 4] holiday":

The FBI is establishing command centers around the country to monitor any potential terrorist threats around the July 4 weekend, a federal law enforcement source told Fox News.

The source said while there is no specific, credible threat surrounding the holiday, its symbolic nature offers a potential target for terror groups like ISIS. Authorities are particularly concerned about soft targets like shopping malls and other areas where there are large gatherings of people and rather light security, according to the source.

Information from local, state and federal law enforcement agencies will be sent to the command centers so officials can gauge the threat level and respond quickly.

Another law enforcement source told Fox the FBI’s strategy has shifted toward getting ISIS supporters off the streets as soon as possible, given that it’s hard to predict when one might go operational. This could include arresting individuals on lesser charges and then building a broader case once that person is in custody.

Among the very little the Daily Mail added to Fox News's speculation was the map seen above and the following caption:

The FBI is setting up command centers at each of its 56 field offices across the country ahead of the July 4th weekend over fears of a possible ISIS-inspired terrorist attack. This graph shows all the field offices except for the ones in Alaska, Hawaii and Puerto Rico.

In short, this map simply plotted the location of FBI field offices in the continental United States, some of whom were engaging in some vaguely defined form of "monitoring" over the Independence Day holiday. It wasn't a chart showing the outposts of a rapidly-scrambled ISIS-fighting task force prepping for an imminent attack on multiple cities inside the U.S., and no such threat materialized.

The National Safety Council has termed the 4th of July holiday as 'The Most Dangerous Holiday of the Year,' but that designation has nothing to do with ISIS or terrorist attacks. Rather, it stems from a too-often tragic confluence of alcohol, fireworks, and driving.