A New Jersey family have fled their home due to mysterious threats they claim were sent by an unknown person called "The Watcher." 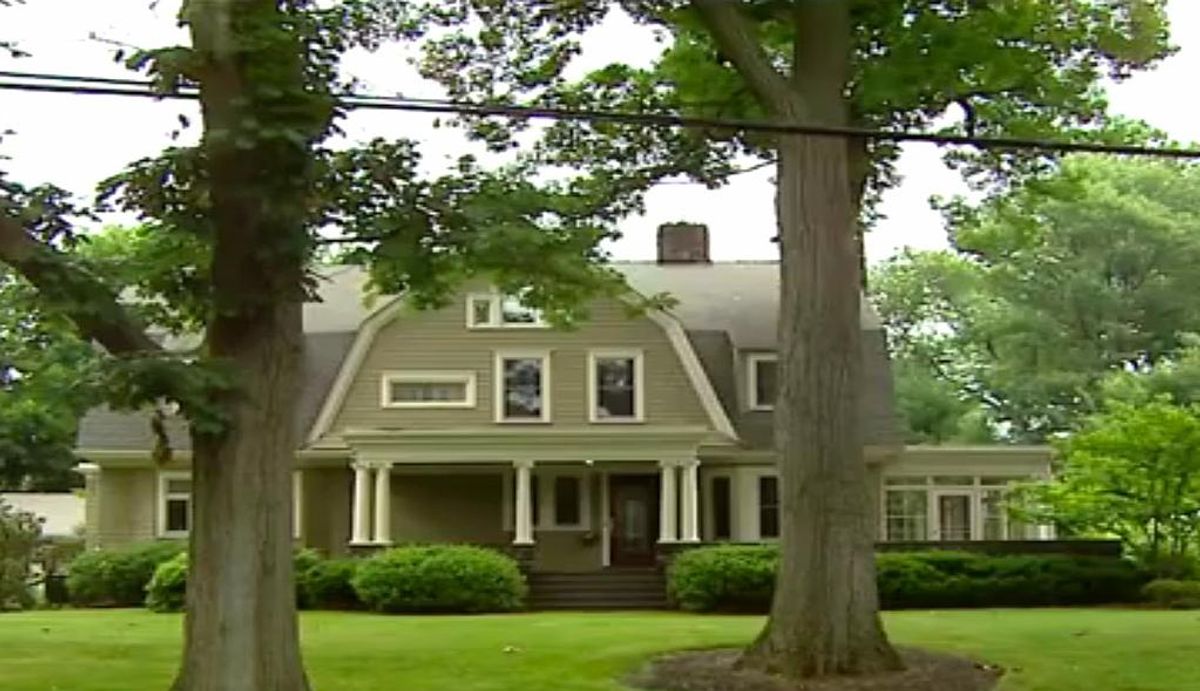 NEWS:   A family in Westfield, New Jersey, have fled their home and are suing its previous owner over mysterious threats they claim were sent by an unknown person called "The Watcher."

On 16 June 2015, the web site Courthouse News Service published an article titled "Creepy Letters Ruined NJ Dream Home, Couple Says." According to that article, homeowners in Westfield, New Jersey (who wished to remain anonymous due to the nature of their claims), filed a lawsuit on 2 June 2015 in Union County Superior Court describing unsettling letters purportedly sent to the family by an individual calling himself "The Watcher."

The letters, which the family says began to arrive in June 2014, were described as threatening and "creepy":


All told, the letters are "the epitome of extreme and outrageous conduct so severe in degree as to go beyond all possible bounds of decency and to be regarded as atrocious and utterly intolerable in a civilized society," the complaint states.

Telling the new buyers that the property "has been the subject of my family for decades," The Watcher allegedly claimed to have been "put in charge of watching and waiting for its second coming."

The plaintiffs say The Watcher also wrote that "I asked the [previous owners] to bring me young blood," and said that "once I know their names, I will call to them and draw them too [sic] me."

The complaint alleged that the home's previous owners were "so desperate to sell the million dollar home, [they] knowingly and willfully failed to disclose to [its current owners a previous] disturbing letter" despite "the materiality of such disclosure and the very high likelihood if not absolute certainty that such disclosure would defeat the transaction."

On 22 June 2015, ABC News reported that they were unable to confirm the allegations with police. Westfield Mayor Andrew Skibitsky stated that police had investigated the threats and urged anyone who might have information about them to come forward:


Speaking at a township council meeting and making the first comments on the case by a municipal official, Skibitsky almost pleaded for anybody with information about the mysterious correspondence to call police.

"Our police have conducted an exhaustive investigation into the threatening letters. Our police went the extra measure and left no stone unturned," Skibitsky said.

Mark Spivey, a spokesman for the Union County Prosecutor's Office, reported that the office "is aware of this matter and is continuing to work closely with the Westfield Police Department on what is an ongoing investigation." Both Spivey and Skibitsky said they were unable to provide any further information about the investigation into threats involving "The Watcher."