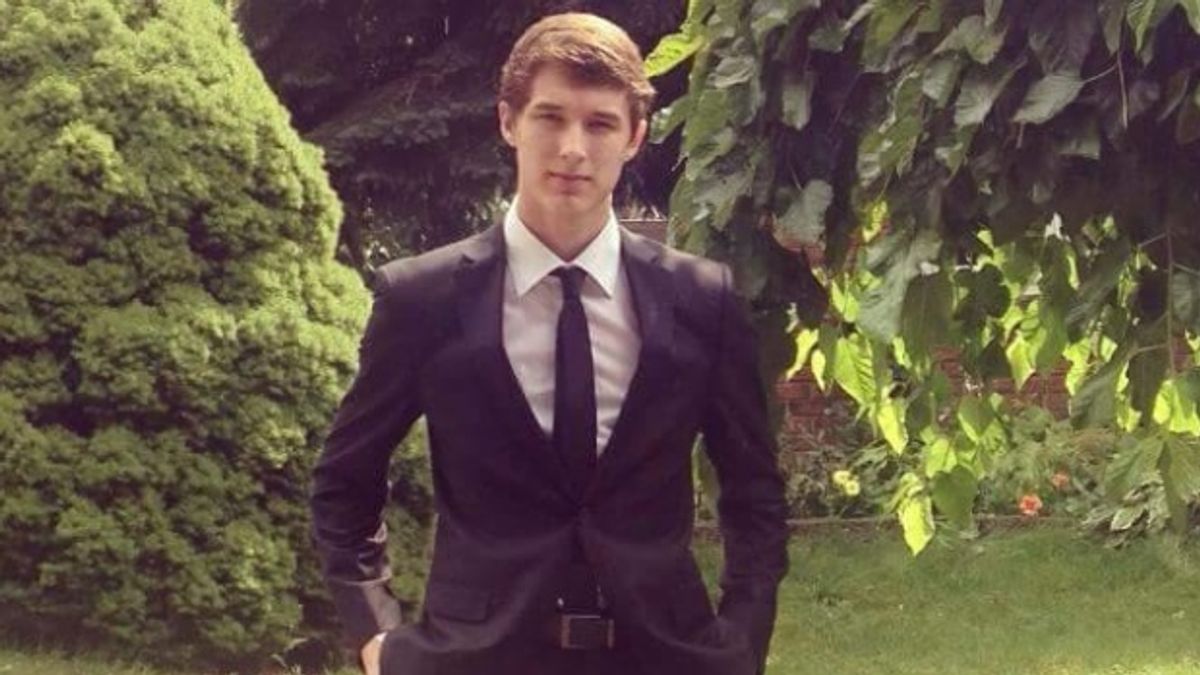 NEWS: Police in London, Ontario say an 18-year-old man named Jeremy Cook was shot and killed after he used a mobile phone tracking app to locate a lost device.

Details surrounding Cook's death remain murky. According to London Police, Cook was shot to death shortly after 5:15 AM on 14 June 2015; and from what police have learned so far, Cook left a cell phone (of unknown description) in a taxi. After using a "locate my phone" app to find the lost device, he traced it to a nearby location and attempted to retrieve it.

What occurred between Cook's confrontation of the individuals who possessed his phone and his death is unclear. However, the CBC has reported some basic details of what transpired:


When [Cook] and a relative went to the address, he was confronted by three men in a car.

What happened next is still being pieced together, but police say that when Cook tried to retrieve his phone, the vehicle began to drive away, prompting him to grab on to the driver's side door. Shots were fired and Cook died from multiple wounds.

The car, a Mazda sedan, was found abandoned nearby, where it had hit a fence and then a telephone pole. Police also recovered Cook's phone and have obtained surveillance video from the area.

London Police Const. Ken Steeves described Cook's death as an outlying scenario, emphasizing that the individuals (and not the technology) were responsible for the teen's death. Steeves urged residents with access to device tracking apps to enlist police help should they encounter a similar problem:

The app itself is a great tool to have. Nobody could ever predict that what occurred was going to occur in that case. But if you suspect there's any potential for violence at all, we certainly encourage people to contact police. We'd be more than happy to come out and investigate with the hopes of retrieving the phone ... It wasn't the app that took away Jeremy's life, it was the individuals, which would be rare, who happened to be armed with a gun.

Steeves stressed that "[n]o one ever would have predicted" Cook's death, and he called the turn of events "extreme."