A common household ingredient led to the death of a 4-year-old after he climbed kitchen counters and got his hands on it. 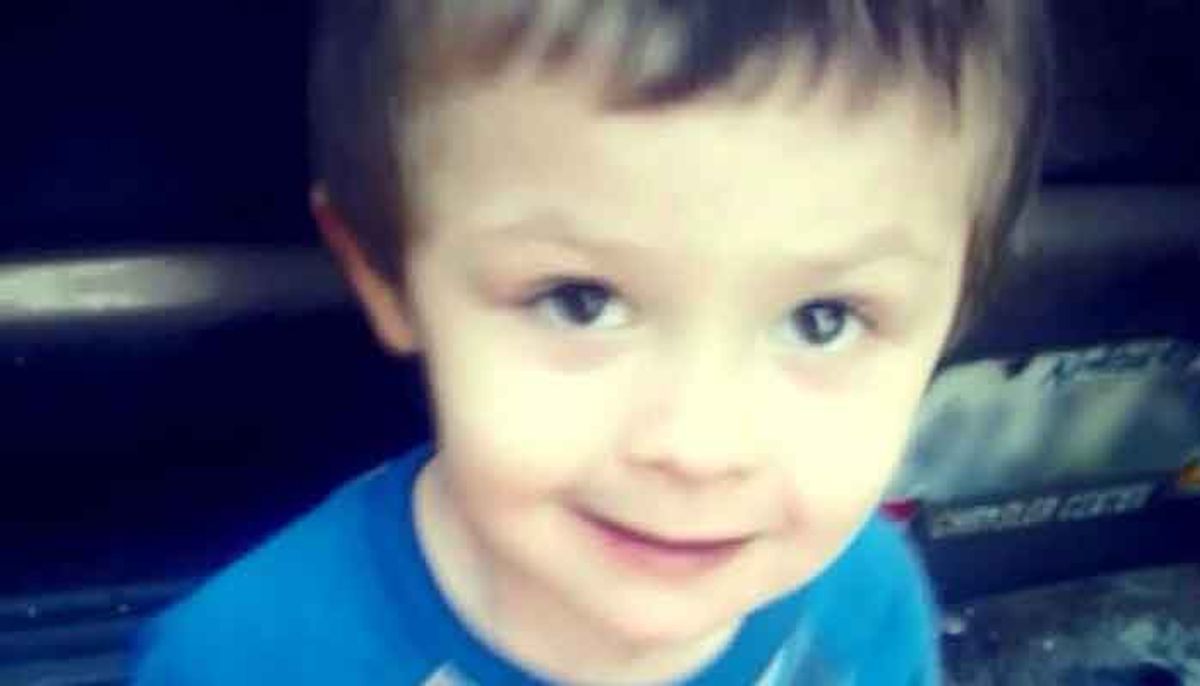 Although the boy's death was an inadvertent one unrelated to the infamous "Cinnamon Challenge," the
dangers of that challenge activity are well known. Attempting the dare, which involves eating a tablespoon of ground cinnamon without water (or anything else), typically ends with the participant spewing out clouds of cinnamon dust amidst fits of choking, gagging, and vomiting:

The primary reason this challenge is dangerous that cinnamon is essentially hydrophobic ground-up tree bark. Ingesting a spoonful of cinnamon is therefore like coating your tongue, gums, and throat with sealant that blocks off the lubrication (i.e., saliva) necessary for swallowing. But you still have to breathe, and this is what makes the challenge potentially harmful:

Panic transmogrifies your breaths into gasps. And if you thought cinnamon was rough on the palate, imagine what it’ll do to your pretty pink lungs.

The body doesn’t take kindly to massive amounts of foreign material gumming up its alveoli — the tiny sacs in mammal lungs that exchange carbon dioxide for oxygen. Once inside, the body treats cinnamon like an invading army and fights it with inflammation. This can cause pneumonia. Long-term, it can mean heavy scarring or reduced lung capacity.

Or, as poison control center experts warned about the Cinnamon Challenge back in 2012:

Experts at America’s 57 poison centers are warning parents and teens about the health risks associated with the intentional misuse or abuse of the spice cinnamon in the “cinnamon challenge,” according to Alvin C. Bronstein, MD, FACEP, managing and medical director for the Rocky Mountain Poison and Drug Center.

The cinnamon challenge begins with a teen being dared to swallow a spoonful of powdered or ground cinnamon without drinking water. This results in the cinnamon coating and drying the mouth and throat, causing gagging, vomiting, coughing, choking and throat irritation. Teens with asthma or other respiratory conditions are at greater risk of respiratory distress, including shortness of breath and trouble breathing.

“Although cinnamon is a common flavoring, swallowing a spoonful may result in unpleasant effects that can pose a health risk,” Bronstein said. “The concern with the cinnamon challenge is that the cinnamon quickly dries out the mouth, making swallowing difficult. As a result, teens who engage in this activity often choke and vomit, injuring their mouths, throats and lungs. Teens who unintentionally breathe the cinnamon into their lungs also risk getting pneumonia as a result.”

This effect of cinnamon played out with tragic results when a 4-year-old Kentucky boy died in June 2015 after unknowingly ingesting cinnamon powder:

A common household ingredient led to the death of a 4-year-old after he climbed kitchen counters and got his hands on it.

Matthew Radar's mother said he was always a climber, and it ultimately led him to his death.

The child found a container of cinnamon powder, ate it and died from asphyxiation.

"He was completely healthy — no problems," Brianna Radar, the boy's mother, said. "He started choking. It was like he was having a seizure and just collapsed."

Matthew was rushed to the hospital and pronounced dead an hour and a half later. The coroner ruled the death was accidental and said cinnamon asphyxiation is a common problem when the powder is inhaled.

While Matthew was choking on the cinnamon, some of it got into his lungs and caused his death.