Does Zantac Cause False Positives for Methamphetamines?

Rumors that ranitidine causes false positives for meth in drug screening have circulated for years, but the conditions under which this would happen are extremely rare. 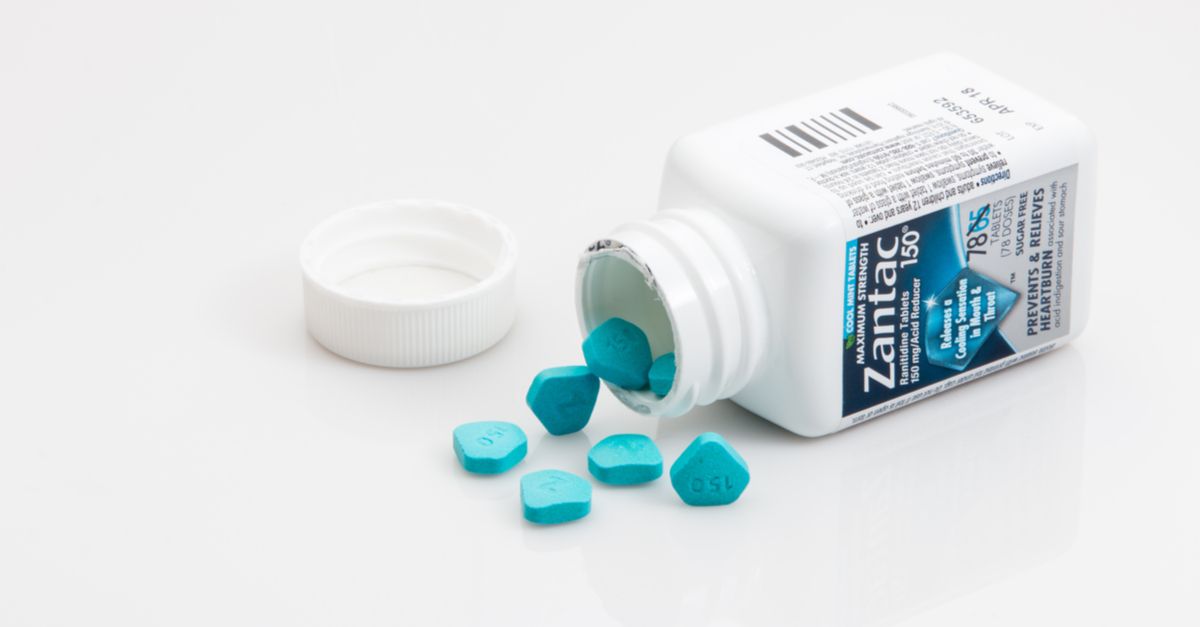 Studies of a now discontinued urine testing protocol for amphetamines did show that, under rare and specific circumstances, false positives could be caused by the acid reflux medication Zantac (ranitidine); there is, as well, limited evidence of similar false positives using one test still on the market, but the occurrence is rare and also subject to specific conditions.

Zantac, ranitidine, or other related medications consistently cause false positives on drug tests.

In 2016, a claim that use of the over-the-counter acid reflux medication Zantac (ranitidine) had produced a false positive result for methamphetamines appeared on social media; that claim resurfaced again in 2018.

While the claim piqued the interest social media, it was not new: The prospect of a false positive for amphetamines due to Zantac has been discussed since the late 1980s, when a specific laboratory test for amphetamines produced by a company called Syva (now part of the German conglomerate Siemens AG) was introduced into the market. This test, named the monoclonal EMIT® d.a.u assay, was shown to have produced a single false positive in a brief 1989 report.

As a followup to this report, researchers conducted a somewhat larger-scale study in 1991 to investigate the possibility of false positives. They concluded that, while possible, it required extremely specific circumstance:

We have confirmed that ranitidine can give a positive result with the monoclonal EMIT d.a.u, assay, but this occurs only with high urine levels present in a small percentage of patients within a short period of time after a ranitidine dose.

These examples are, essentially, moot, as the Syva monoclonal EMIT® d.a.u assay has been replaced by newer technology that does not suffer from his problem. Still, the issue of possible Zantac/amphetamine false positives has been raised for another test — the the Beckman Coulter Synchron AMPH — as recently as 2015. A report from the University of Pittsburgh School of Medicine concluded:

Beckman Coulter AMPH assay is still prone to significant interference with ranitidine, presumably due to antibody cross-reactivity, whereas the Siemens EMIT II Plus assay [the new version of the Syva test] is free from such interference.

The possible mechanism for false positives, in both cases, is not the chemical similarity of Zantac to amphetamines, but through the presence of unintended reactions between Zantac and the chemicals meant to interact with amphetamines, a problem known as cross-reactivity, which is described in a 2004 review on the topic:

Substances that alter the measurable concentration of the analyte in the sample or alter antibody binding can potentially result in assay interference. Analytical interference is defined as the effect of a substance present in the sample that alters the correct value of the result.

With this information in mind, we rate the claim that Zantac causes false positives for methamphetamine a mixture because, while there remains a possibility that at least one test on the market could conceivably produce a false positive for amphetamines from Zantac, the conditions that require such a result are rare and most tests do not suffer from this potential problem. Additionally, the test that generated the most attention in terms of potential false positives is no longer in regular use.