Did a Maternity Ward Nurse Switch 5,000 Babies at Birth for 'Fun'?

"I am asking Zambians to forgive me for the evil things I was doing to innocent children." 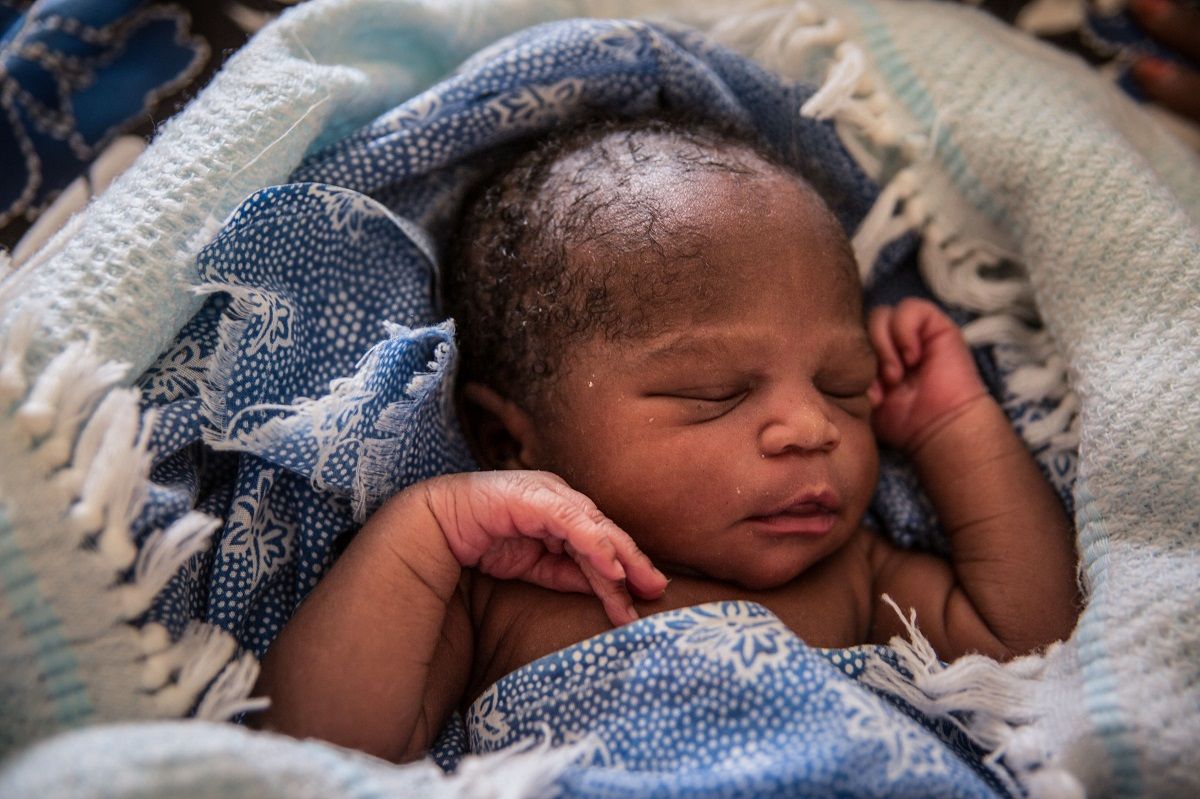 Claim:
A nurse employed in a Zambian hospital swapped nearly 5,000 babies at birth and gave them to the "wrong" parents.
Rating:

In April 2019, the Zambian Observer reported that a nurse/midwife suffering from terminal cancer had purportedly made a shocking end-of-life confession. During her 1983-95 tenure in the maternity ward at University Teaching Hospital (UTH) in the Zambian capital city of Lusaka, the nurse supposedly confessed, she "swapped close to 5000 babies" and gave them to the "wrong" parents (i.e., persons other than the children's biological parents) "for fun":

“May God Forgive me for my sins”, says a UTH Nurse”

“I used to swap babies at UTH for fun”!, she confessed in her sick bed.

“I have terminal cancer and I know I will be dying soon. I wish to confess my sins before God and before all the affected people especially those who were giving birth at UTH during my service. I have found God, Ia, now born again. I have nothing to hide, In the 12 years I worked in the maternity ward at UTH, I swapped close to 5000 babies”, she said.

“If you were born in UTH between the years 1983 to 1995 chances are your parents may not be your biological parents. I had developed a habbit of swapping newly born babies just for fun. So take a good look at your siblings, if for example everyone is light and you are darkie ... you are that child and I am really sorry for that”

“I know I sinned against God and may he forgve me for that. I am also asking Zambians to forgive me for the evil things I was doing to innocent children. I have caused some faithful couples to divorce after going for DNA Tests. Its now that I have realised I was just being used by a demon to do that. I have causeed many mothers to breastfeed children who are not theirs biologically. I dont want to go to Hell for that, Am really sorry I have sinned alot. Please FORGIVE me”, said Sister Elizabeth Bwalya Mwewa.

Many readers wrote the article off as an obvious joke, expressing extreme skepticism about the premise of the story and its notion that so many babies could have been switched at birth over an extended period of time (a rate of about one infant a day, every day, for thirteen years) without many parents having raised an issue with hospital administrators -- especially if, as claimed, the results of the midwife's "fun" pranking had caused "multiple couples to divorce after going for DNA tests."

Nonetheless, according to the Lusaka Times, local officials took the report seriously enough that an investigation was conducted by the General Nursing Council of Zambia, who turned up no nurse matching the name of the one cited in the Zambian Observer article:

Preliminary investigations into reports that about 5000 babies where swapped at the UTH between 1983 and 1995 have reviewed that there is no midwife in the General Nursing Council of Zambia Register by the name of Elizabeth Bwalya Mwewa.

The investigation has also revealed that no midwife by that name ever existed and later on worked in maternity ward at the University Teaching Hospitals.

GNC Manager Regulation and Compliance and Spokesperson Thom Yung’ana said the investigation into the matter will help to verify the authenticity of the report and has called for calm among stakeholders as investigations continue in the matter.

The Zambian Observer then unironically reported on that debunking of their own article.

Aside from the rather incredible nature of the claim, and the fact that the Zambian Observer is a generally unreliable source, we note that that five days later the website used the very same purported photograph of nurse "