Are These the Youngest Parents in the World?

An image of two young siblings holding their new baby brother or sister was attached to an unfounded claim and used as clickbait. 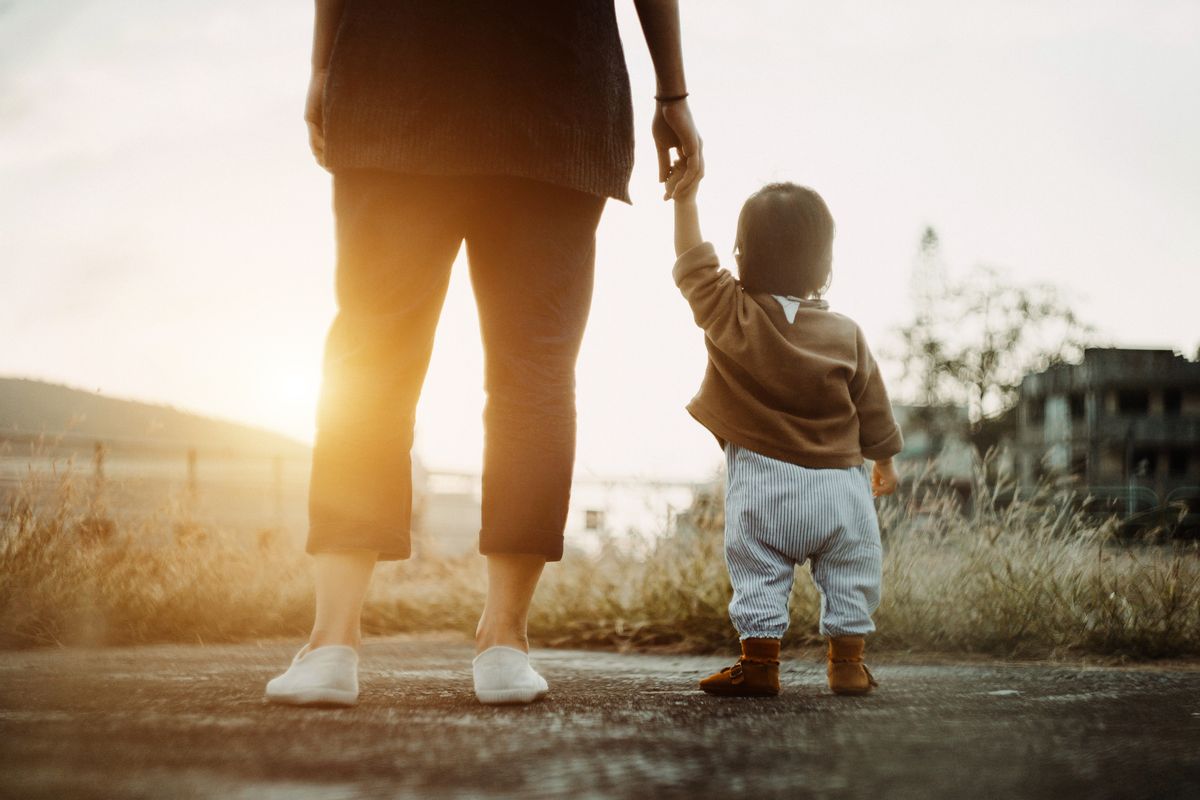 Claim:
A photograph shows the youngest parents in the world.
Rating:

A photograph supposedly showing the "youngest parents in the world" racked up thousands of shares after it was posted to Facebook by "Chevy Chase" (not the actor) in February 2019.

Since this claim is entirely false, and since the image features three minors, we've obscured the children's faces in the version of the Facebook post included below: This photograph does not show the youngest parents in the world, or parents of any age -- it's a picture of a brother and sister holding their new sibling.

Two visible watermarks can be found on this photograph. The first, @jaiyaingram, appears to belong to the young girl featured in the image. Her Instagram page shows her at various school functions, hanging out with her family, dressing up in costumes with her brother, and celebrating her 8th birthday. The other handle, @Subwaytatted, designed the clothes in the image and appears to be a cousin of this family.

When Subwaytatted heard that someone was spreading a rumor about her cousins being the "youngest parents in the world," she responded with an angry face and stated that the children were siblings: The claim that this image shows the "youngest parents in the world" was made up out of whole cloth.