Was a Hindu Girl Burned Alive for Attending a Christian Prayer Service?

The back story to this video is nightmarish, no matter the details. 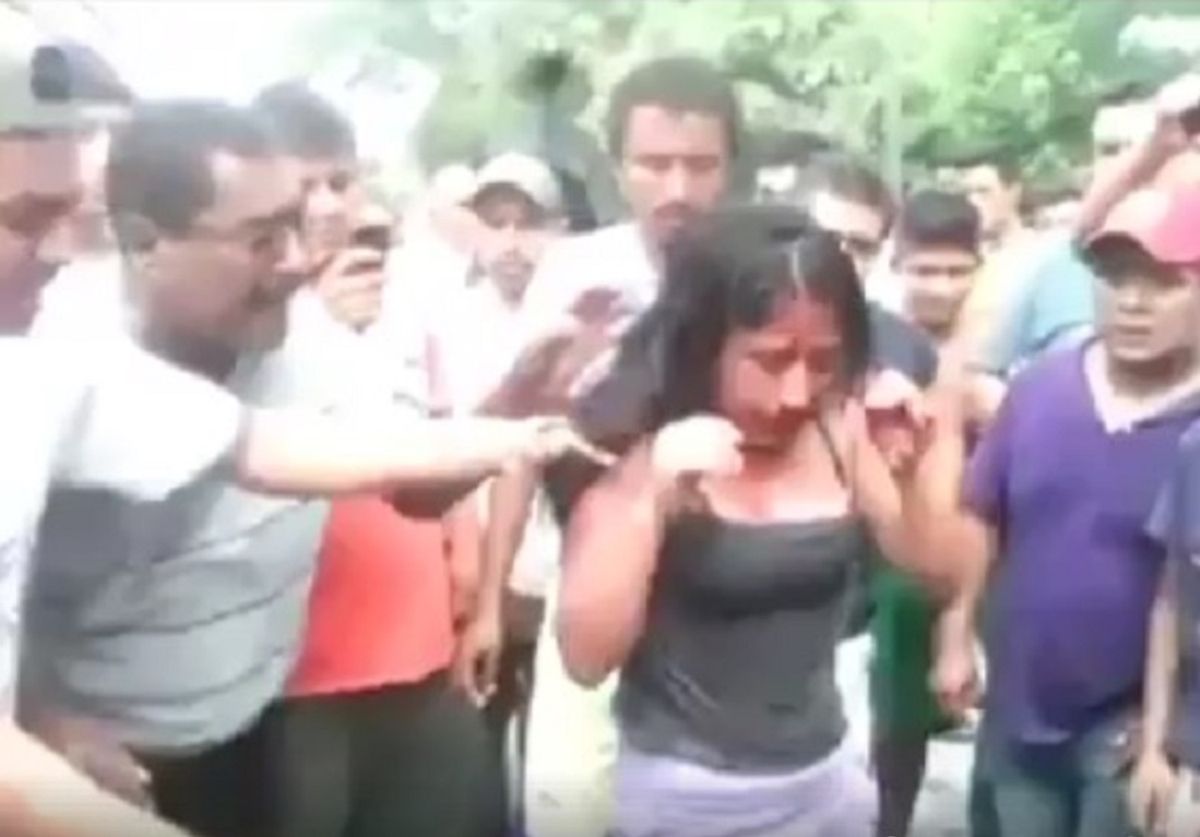 A disturbing video of a young woman being burned alive is frequently shared online attached to the claim that the victim was killed for attending a Christian prayer service.

We don't link to this decidedly gruesome footage here, but a screenshot of one of the social media posts promulgating this claim looks like this: Hindu girl burnt alive in Madhya Pradesh because she attended a Prayer meeting in a Christian Church. Please send this around So that the whole world may see India; The real Hell on the planet Earth Just see the ugliest Face Of "Incredible India”

This video does document a young woman's horrific death, but the back story attached is a work of fiction.

The event depicted in the video took place in Guatemala in May 2015 and can be viewed via the official YouTube channel of the .Al Jazeera news channel.

The exact details of what was captured in the video are unclear, but local news outlets reported at the time that the 16-year-old woman was killed for her alleged involvement in the death of a taxi driver. It's still uncertain if she had a hand in the death of 68-year-old Carlos Enrique González Noriega, or if she just happened to be at the wrong place at the wrong time.

Two other people suspected of killing the taxi driver escaped, but this young woman was caught by an angry mob, as desccribed in CNN report about the incident:

A large crowd stands by as a teenage girl -- beaten and bloodied -- writhes on the ground, her body engulfed in flames.

The shocking scene from a Guatemalan village went viral online and has spurred a debate over what some describe as vigilante justice in the Central American country.

Citing witnesses in the village of Rio Bravo, local media reported that the girl was beaten and burned to death for her alleged involvement in the killing of a taxi driver there earlier this month.

Police told CNN they haven't verified the authenticity of the video. But they said they are investigating the circumstances leading up to the death of a 16-year-old girl who was set on fire in Rio Bravo, a small village two hours west of Guatemala's capital in the state of Suchitepequez.