A Case of Xenolingual Autoeroticism

The report of a woman who sought medical help to remove a deer tongue she had used for self-pleasuring purposes. 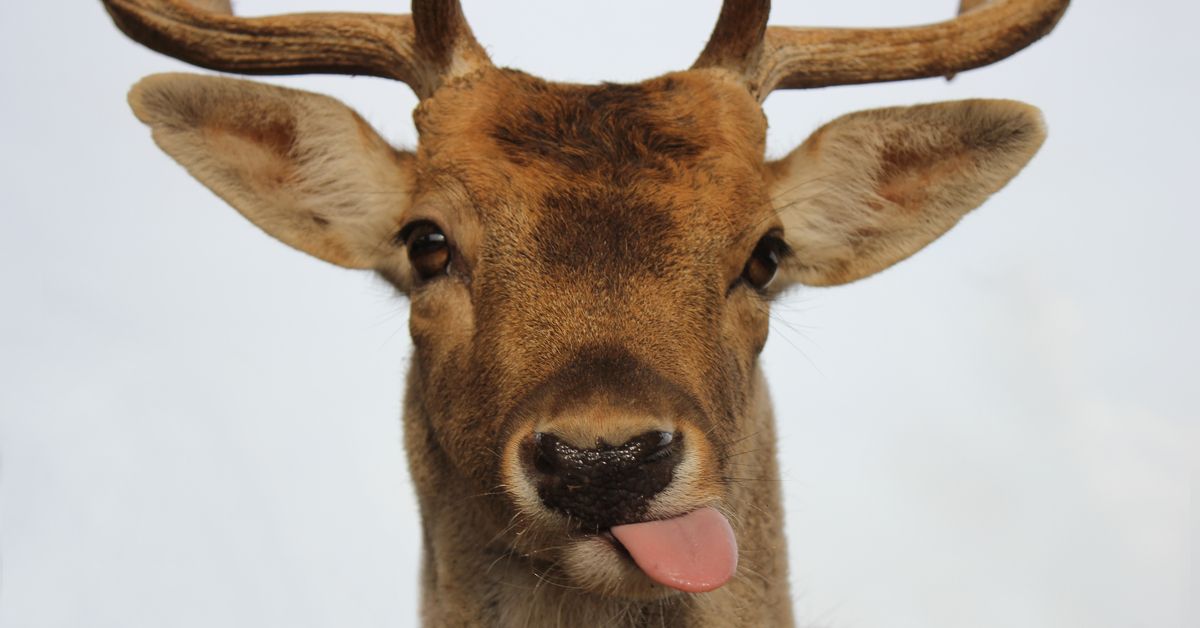 Claim:
A woman sought medical help to remove a deer tongue she had used for self-pleasuring purposes.
Rating:

Although we can't confirm all the details of the following item (it may have become embellished through multiple retellings, or it may derive from a source other than the one we located), we can verify that the basics of the incident related are true:

Every month in "The Journal of Human Sexuality," they publish a "case of the month."

One of my favorites involved a married woman who went to the gynecologist complaining of a malodorous discharge.

The doctor performed an exam, but the discharge wasn't characteristic of any of the usual maladies that sometimes plague women.

He wasn't all that alarmed, though, until the results of the pap smear came back.

The report indicated that the cells "weren't human." It didn't venture a guess as to the origin of the cells — it just indicated they weren't a type of cell that you'd see in a human being.

The doctor asked the woman to come back for a repeat exam. He put her in the stirrups, inserted his speculum into the woman's vagina, and scooped out a large piece of loose, decaying flesh.

Remarkably, it looked like a long tongue, but certainly not a human tongue.

The woman, upon questioning, finally confessed that her husband was a hunter. He had recently brought home a deer and gutted and dressed it in their garage. She saw the tongue, admired its length, and had snuck off with it to use as a masturbatory aid.

She didn't remember leaving it up there.

The journal article provided no details about how the woman had obtained the deer tongue, how long it had been lodged in her vagina, or whether she had truly forgotten about it until she started missing periods. (It's quite possible the patient had inserted the tongue only a day or two earlier, had been unable to retrieve it herself, and then made up a story about being concerned over missed periods and a possible pregnancy as a means of prompting a doctor's examination because she was too embarrassed to disclose to medical personnel the true nature of her complaint.)

The authors of the article did, however, explain their motivations for presenting this case history via a medical journal:

The medical literature reveals only seven references to bestiality. None of them deals with the issue of using nonviable animal tissue for autoerotic purposes. This report is presented so that xenoerotic objects may be placed on the list of possible masturbatory tools that may come to the attention of medical personnel.