Did Xbox and PlayStation Congratulate Each Other on Launch Days?

"End the toxic fanboys," a redditor posted, as the title of a thread on r/PlayStation. 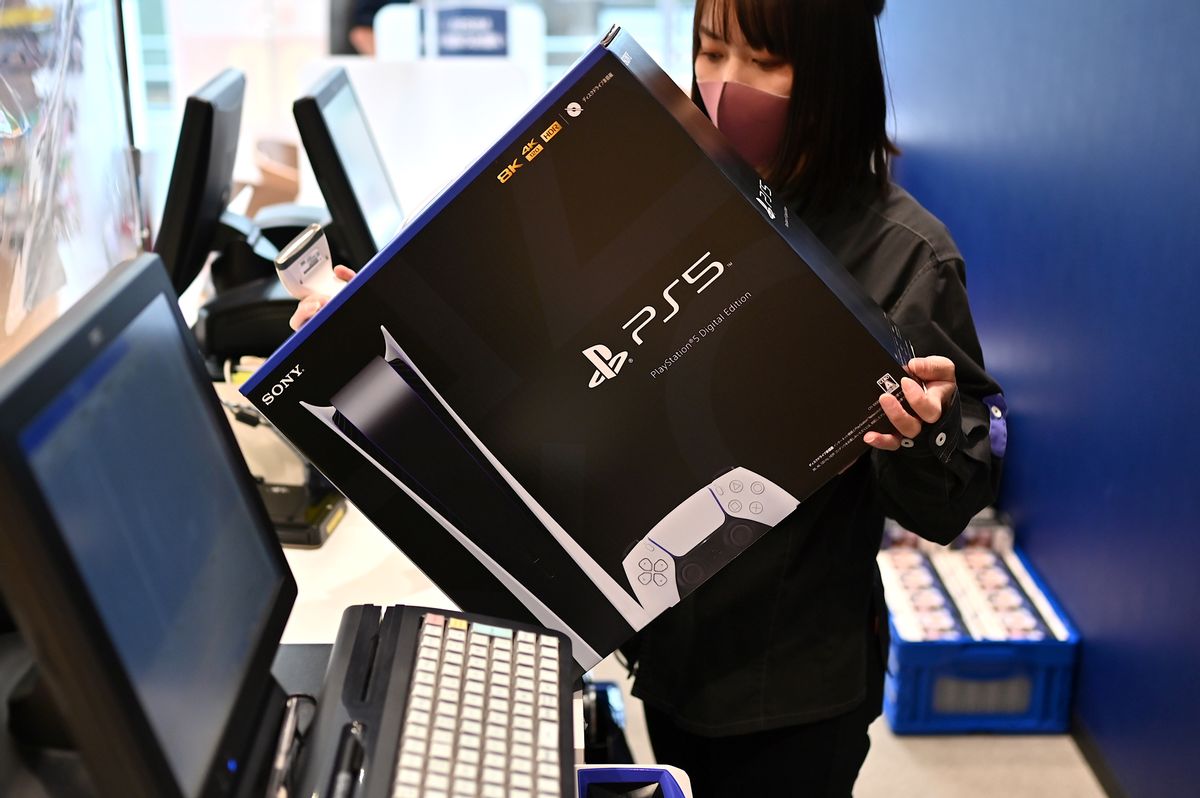 Claim:
Xbox and PlayStation congratulated each other on Twitter for the November 2020 launch of Xbox Series X, Xbox Series S, and PS5.
Rating:

The first Xbox video game console was released in 2001, well over one year after PlayStation 2 hit the market. For nearly 20 years, each platform has built up loyal fanbases, and that has often led to toxicity in online discussions over which console has better games, or more impressive graphics, or even Blu-ray versus HD DVD.

Meanwhile, Nintendo continued to publish its unique brand of gaming with new installments for classic franchises, plus new titles as well. Each company has offered a lineup of features and games, and they have competed in the past for exclusives. However, Xbox and PlayStation have always felt a little bit more like two competitors in the ring together.

It is true that the November 2020 launch of the Xbox Series X and Series S brought with it a special brand of congratulations from Sony and PlayStation. First, Xbox tweeted that it had launched its first new console since the Xbox One released in 2013:

Then came the friendly reply from PlayStation, a company just two days away from launching PlayStation 5 (PS5):

When PS5 launched on Nov. 12, Xbox was there to return the gesture. "End the toxic fanboys," posted u/Fluggo-The-Fly on r/PlayStation, with a screenshot of Xbox's congratulations on PlayStation's launch of the PS5, which quote-tweeted the previous message of congratulations from 2013 for PlayStation 4:

In the past, PlayStation congratulated Xbox on the 2013 Xbox One launch:

The companies have also tweeted kind messages at other times.

Nintendo did not appear to have tweeted about the Xbox or PS5 launches, though it did tweet congratulations to Xbox in the past: