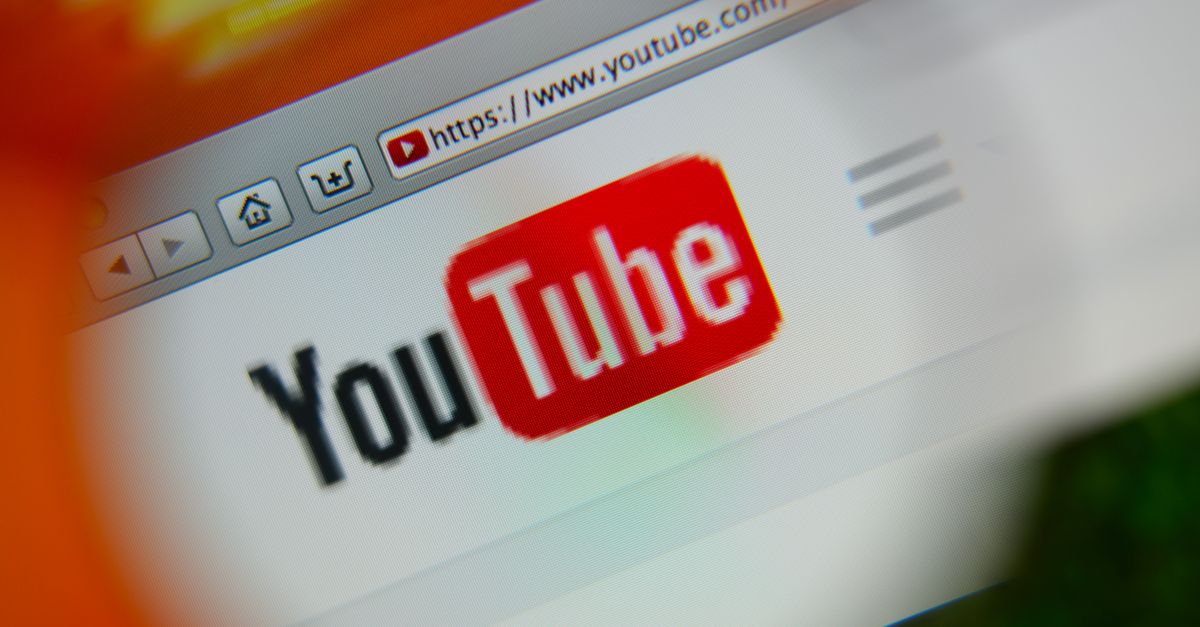 YouTube star Logan Paul was widely condemned after he posted a video titled “We Found A Dead Body in Japan’s Suicide Forest” which featured footage supposedly showing the body of a man who recently took his own life. But a surprising claim was made in a fake news article published by the "fauxtire" web site Huzlers: the world suicide rate dropped 37 percent as a result:

Days After Youtube star Logan Paul uploaded a video of him and friends laughing at a japanese suicide victim’s corpse, It is being reported that worldwide suicides have actually dropped by 37% since the video was uploaded a few days ago.

This, of course, is not a genuine statistic.

Huzlers is a fake news web site that does not publish factual stories. A disclaimer at the bottom of the web site states that "Huzlers.com is the most infamous fauxtire & satire entertainment website in the world."

In addition to the dubious origins of this rumor, the world suicide rate does not fluctuate on a day-to-day basis, so there would be no way to know if Paul's "suicide forest" video, which was first uploaded on 31 December 2017, had any impact on the suicide rate over the course of a few days.

Paul has since apologized for the video, which upset many of Paul's notoriously obsessive fans and inspired criticism from mental health advocates. Suicide is a serious problem in Japan, home to the so-called suicide forest that Paul visited, with more than 20,000 such deaths recorded there annually. The rate has been in decline there in recent years, as Japanese officials have undertaken prevention efforts.

There were an estimated 788 000 suicide deaths worldwide in 2015. This indicates an annual global age-standardized suicide rate of 10.7 per 100 000 population.