Has the CEO of Wonder Bread Cut Ties with the NRA and Other Conservative Companies?

A meme about Wonder Bread's supposedly cutting ties with the NRA is just a bit of political trolling. 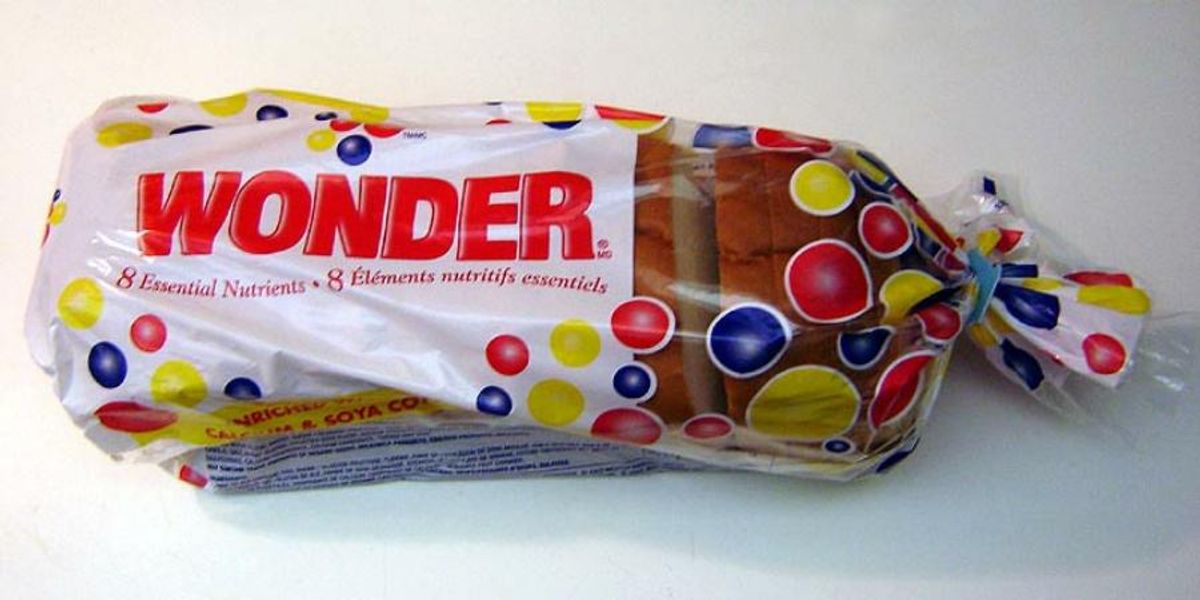 Claim:
The CEO of Wonder Bread has cut that company's ties with the NRA and other conservative companies.
Rating:

On 21 May 2018, the Facebook page associated with the America's Last Line of Defense web site posted a meme asserting that the CEO of Flower Foods -- the parent company of Wonder Bread, that quintessential brand of white American bread -- had announced his company had "ceased dealing" with the NRA and "all other conservative companies": Nothing about the meme was true: Flower Foods made no such announcement, and the CEO of that company is named Allen L. Shiver, not Lamont Cranston. (The latter is more famously known in popular culture as the mysterious fictional character who aids the forces of law and order as The Shadow.)

This meme was a simply a fabrication created by America’s Last Line of Defense, a site that is part of a network of fake news sites dedicated to spreading political misinformation and disinformation under the guise of proffering “satire.”

The "About" section of the America’s Last Line of Defense Facebook page notes that "Nothing on this page is real. It is a collection of the satirical whimsies of liberal trolls masquerading as conservatives."