Did a Woman Admit She Was Paid to Frame Bill Cosby With Rape?

Is there nothing the "Illuminati" elite won't do to maintain their hegemony over the entire world? 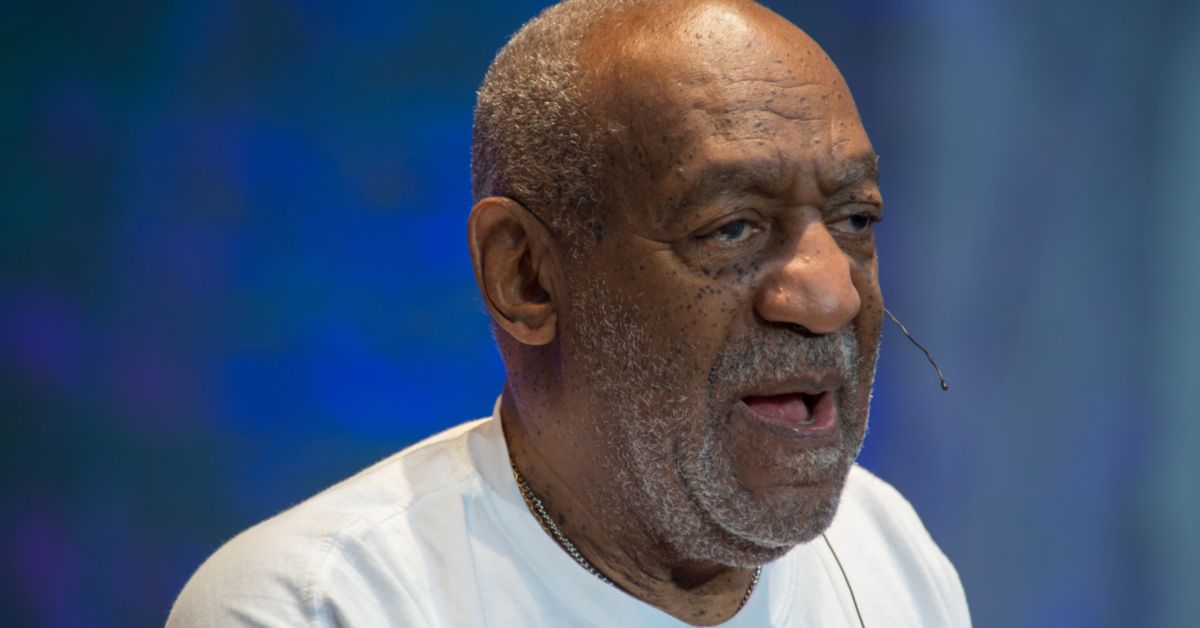 Claim:
A Hollywood insider revealed that Bill Cosby was framed with rape allegations to prevent him from buying the television network NBC.
Rating:

In April 2018, American comedian and actor Bill Cosby was convicted of felony sexual assault on a woman who had accused him of drugging and sexually abusing her years before (one of dozens who made similar allegations). Cosby was sentenced to three to 10 years in a state prison and is currently serving time. He has consistently denied the accusations.

The case became the subject of viral conjecture in late February 2019, when social media users shared an article published by the South African website Abesiki Bebunda Newspaper headlined "Woman Admits She Was Paid to Frame Cosby with Rape."

The article, credited to "Baxter Dmitry," didn't actually cite any of Cosby's accusers. Instead, it recited an elaborate conspiracy theory, attributed to a so-called "Hollywood insider," that multiple accusers were paid to frame the actor:

It is a crime to be black, successful and rich. A Hollywood insider has come forward alleging that Bill Cosby was framed with rape allegations in order to prevent him from buying TV network NBC ...

Cosby, known as “America’s Dad”, is standing trial for aggravated sexual assault in Pittsburgh, and has responded to allegations that he drugged and sexually abused women with fierce denials.

The Hollywood insider says that Bill Cosby became such a threat to the establishment elite that they had to invent the vilest of accusations against him in order to destroy his career.

The accusers are women who have worked with the Illuminati in the past and were paid to state they are victims of rape. Only one of Cosby’s accusers leveled accusations against him within the statute of limitations (twelve years), and the others, according to the Hollywood insider, are opportunists who have been paid off to smear Cosby’s reputation and destroy his career.

The supposed "insider" was not named in the article. Moreover, despite being published in 2019, the content appeared outdated, stating, for example, that Cosby "is standing trial for aggravated sexual assault in Pittsburgh."

In the process of trying to corroborate the text, we discovered it had been published several times before by assorted junk news websites, including News Punch (14 June 2017 and 3 August 2016), Your News Wire (3 August 2016), SplenGroup (29 January 2016), and a fake TMZ website using the now-defunct domain name TMZNewsOnline.net (on or about 26 January 2016).

We had occasion to debunk a previous hoax story by TMZNewsOnline.net in July 2016, when the website falsely claimed that pro wrestler John Cena had died in a car crash. Your News Wire published dozens of questionable items that came across our transom between 2015 and 2018, after which it continued publishing the same false and misleading, conspiracy-tinged content under the name News Punch.

Even ignoring its sordid provenance, the article is utterly lacking in credibility. The vaunted "Hollywood insider" who supposedly provided the information was not named. The group alleged to be behind the plot to frame Cosby, a secret society of elites called the "Illuminati," is a standard (and long discredited) trope resorted to by conspiracy theorists who have no evidence to support their claims.

It is true that Bill Cosby was once reportedly interested in buying NBC from then-owner General Electric in the early 1990s (in fact, a sentence in the junk news article was copied and pasted verbatim from a New York Times report on the nascent Cosby/NBC deal published in 1992), but that was more than a decade before the first sexual assault allegation came to light. (The notion that an effort by Hollywood elites to frame Cosby was prompted by his attempt to purchase the network was first promulgated by the late comedian and noted conspiracy theorist Dick Gregory in 2015.)

The supposed "testimony" of an anonymous person who claimed to be a former Wilhelmina model and said she was paid $15,000 to "seduce and destroy Bill Cosby" was published on a website in 2014. That website, which claimed it had "fact checked and verified" the statement, no longer exists. We encountered no other evidence to support the claims.