No, Wisconsin Did Not Count More Votes Than Registered Voters in 2020 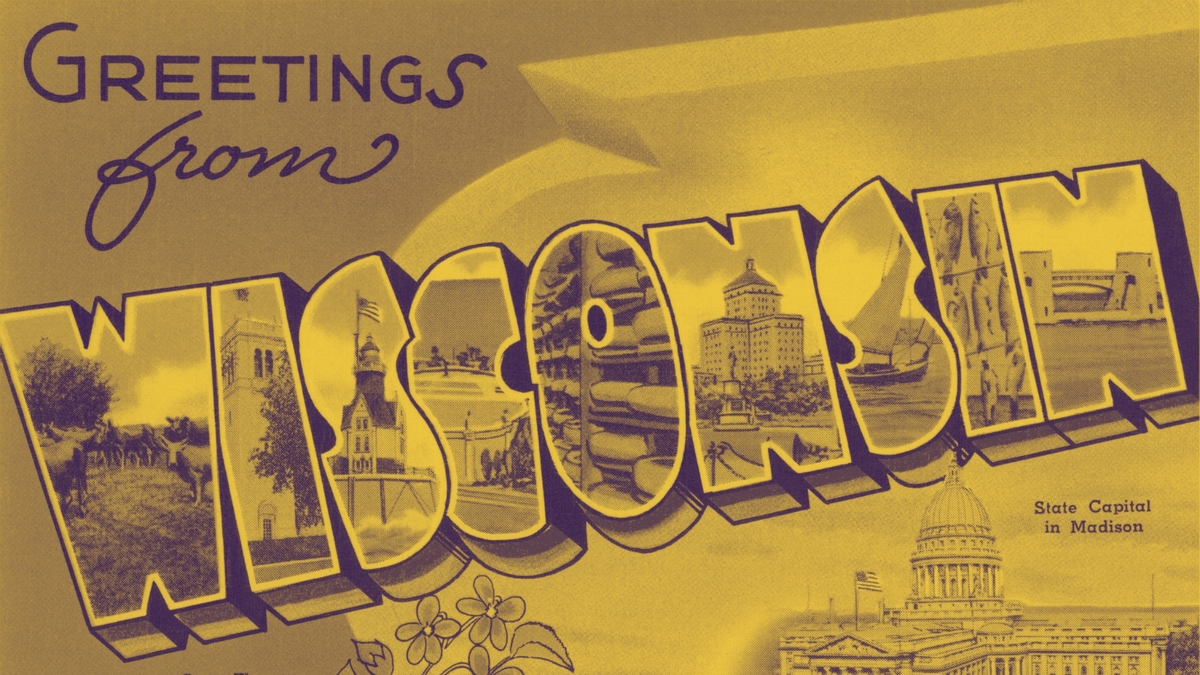 On Nov. 4, 2020, as several states continued to count votes in the 2020 U.S. presidential election, a rumor went viral on social media holding that Wisconsin had counted more votes (3,239,920) than it had registered voters (3,129,000). On Twitter, one user claimed that this was clear evidence of fraud: According to the Wisconsin Election Commission, the "State of Wisconsin had 3,684,726 active registered voters on November 1, 2020." It's unclear where the "3,239,920" number shown in the above-displayed tweet comes from. As of this writing, The New York Times reports that a total of "3,296,836" votes have been cast in Wisconsin. In either case, the number of votes counted does not exceed the number of registered voters.

According to data from the United States Census Bureau concerning "Voting and Registration in the Election of November 2018," Wisconsin had 3,129,000 registered voters in 2018.