The first rule of quotations is that people rarely say much after they have died. 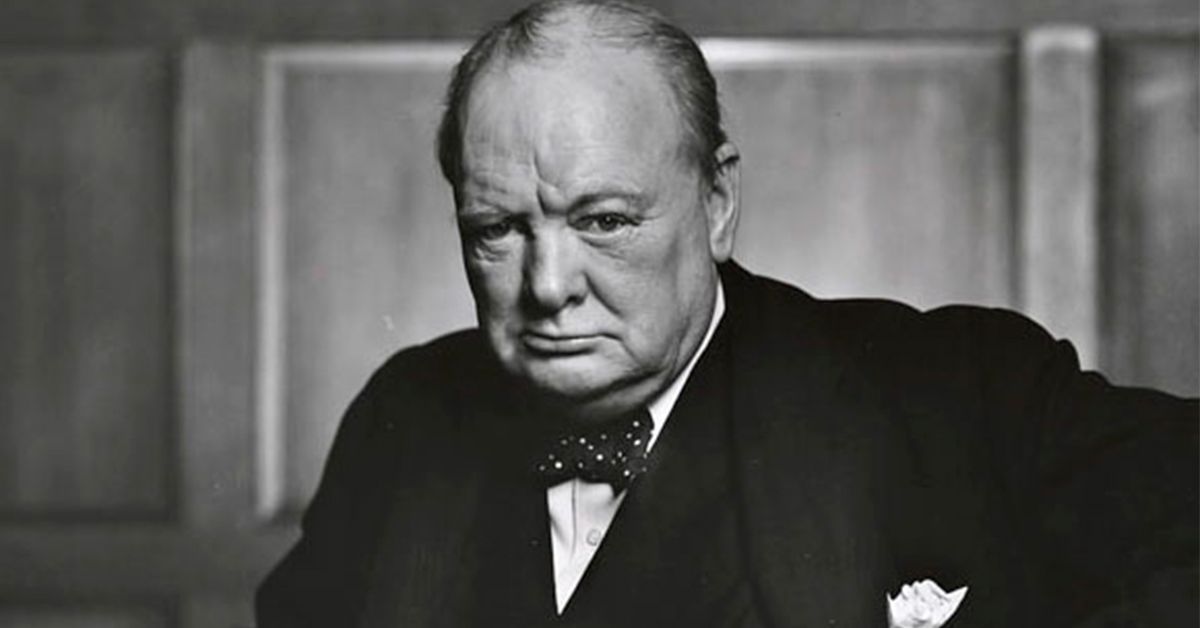 As television host John Oliver wisely illustrated with “definitelyrealquotes.com”, it is extremely easy to convincingly attribute any saying to any historical figure by presenting the words in the form of a meme and without any citation or documentation. That approach seems to be the employed for a well-shared but attribution-free quotation about Muslims and minority rights alleged to have come from pen of British political figure Winston Churchill: Although such a statement might not have been out of character for Churchill, whose controversial musings on Islam revealed both a fascination and fear of the faith, no evidence documents his having said or written any such thing.

Richard Langworth, a senior fellow with the Hillsdale College Winston Churchill Project, included this putative Churchillian quote in a 16 November 2018 addition to his running list of “All the ‘Quotes’ Winston Churchill Never Said."

As best we can tell, this “quote” is an utterance commonly found in the comment sections of Islamophobic websites and was later attributed to Churchill with the use of Photoshop. For example, on 11 May 2015, a man commented on a blog named “The Muslim Issue” with the words allegedly uttered by Churchill:

Similarly, a 5 December 2015 Islamophobic message board post from someone named “Grampa Dave” used the same statement (without attribution to Churchill) as a sign-off. And a scantily worded and lightly proofread 27 January 2017 letter to the editor written by a man named Don Searles and printed by the Illinois newspaper Journal Gazette/Times-Courier used the same statement and followed up with a call for people to prove him wrong:

I ask that anyone who is able to show where this is not true to please post you [sic] evidence in the comments section of the online version of this newspaper.

Not only were these words not first attributed to Winston Churchill until well into the 21st century, but they don't seem to have appeared in print anywhere at all prior to about 2015 -- making it extremely unlikely they originated with a man who passed away in 1965.