Was Will Smith 'Diagnosed With a Life-Threatening Disease'?

A YouTube channel used a clickbait headline to spread misinformation about the actor. 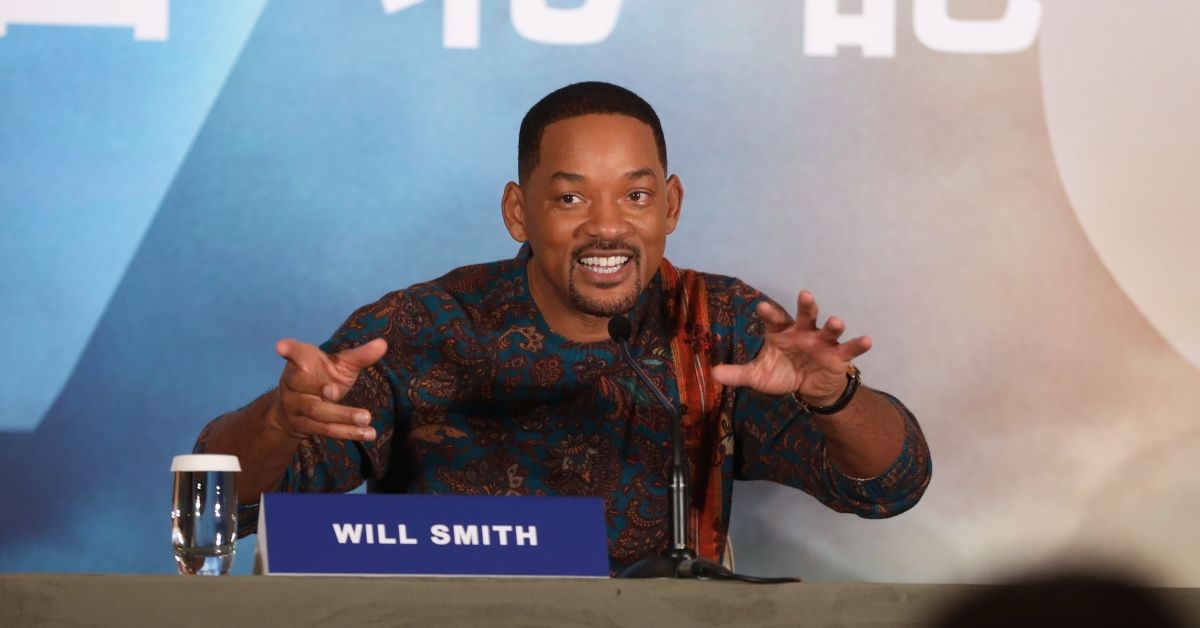 Claim:
In 2019, Will Smith was "rushed to hospital" and "diagnosed with a life-threatening disease."
Rating:

In November 2019, we received multiple inquiries from readers about a widely shared YouTube video whose headline claimed that the actor and rapper Will Smith had been "diagnosed with a life-threatening disease" and had been "rushed to hospital."

On Nov. 13, the Stars News YouTube channel posted a video with the title "Prayers Up! Will Smith Diagnosed With Life Threatening Disease And Rushed To Hospital." The video consisted of a slideshow of still images of Smith, accompanied by a voice-over narrator reading a Nov. 12 article by AmoMama, a news and entertainment website targeted to a female audience.

The source of the narrator's script was not acknowledged in the video, and the AmoMama article never claimed that Smith had been diagnosed with a "life-threatening disease" or "rushed to hospital." In fact, the article pilfered by Stars News in its video clearly explained that Smith had vlogged about his first colonoscopy, a routine procedure, as a way to spread awareness. He was therefore not "rushed to hospital."

Towards the end of that video, Smith's physician Dr. Ala Stanford informs him that the doctor who performed the colonoscopy had discovered and removed a polyp (small tissue growth) from his colon, adding that it was a pre-cancerous tubular adenoma (the most common form of polyp found in the colon).

There had been no complications in the removal of the polyp, Stanford told Smith, adding that such growths can sometimes develop into cancerous growths, and that Smith's willingness to undergo the routine colonoscopy had allowed the doctors to discover the polyp early on, and had potentially prevented cancer from developing.

The only negative consequence from the discovery and removal of the growth, she added, was that Smith would now have to undergo another screening in two or three years, rather than the typical interval of 10 years.

Smith was not diagnosed with a life-threatening disease, nor any disease, and he was not "rushed to hospital." Rather, on the advice of his doctor, he underwent pre-scheduled colon screening which is routine and recommended, especially for people aged in their 50s. That screening revealed a tissue growth that has the potential to become cancerous (but had not yet done so), and that growth was successfully removed without complications.

The Stars News YouTube video consisted of a voice-over script taken from an uncredited source, with a "clickbait" headline that falsely claimed Smith had been "rushed to hospital" and "diagnosed with a life-threatening disease."