Actor Will Smith has not been pronounced dead after undergoing an immediate spinal surgery. 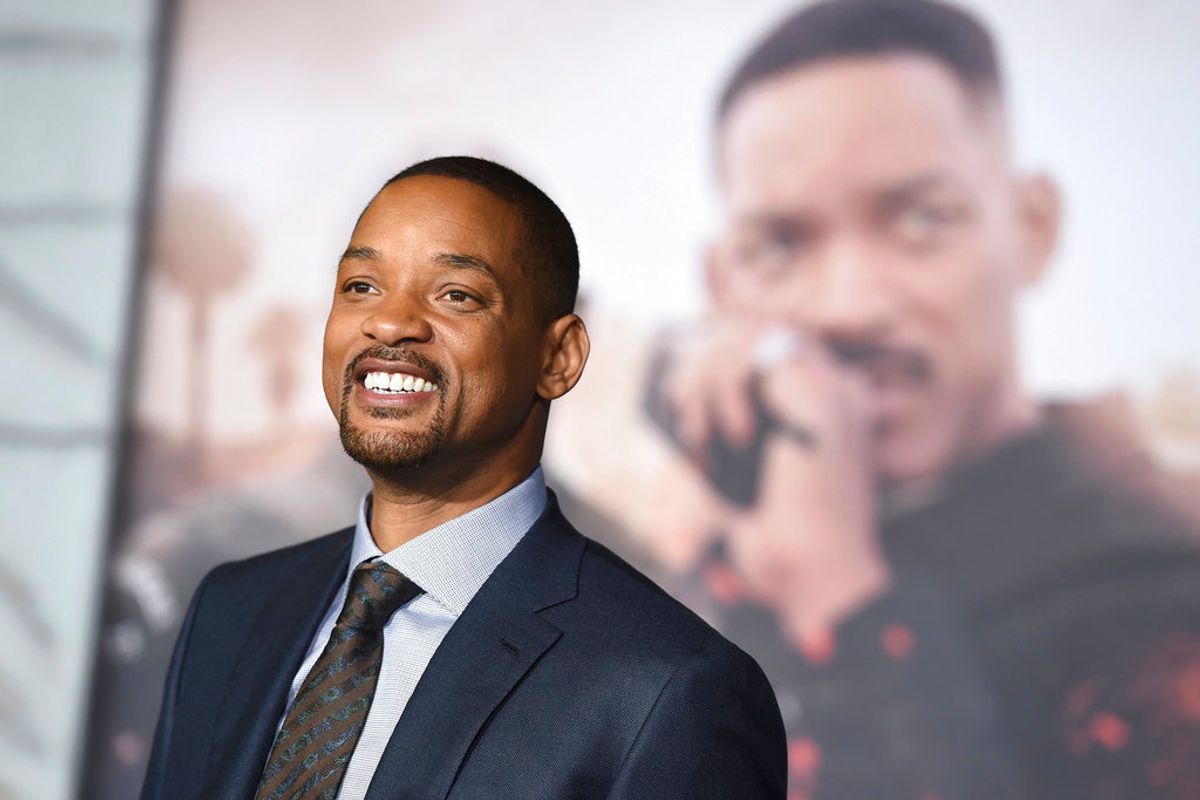 Claim:
Actor Will Smith has died during surgery following an accident.
Rating:

In October 2013, Facebook users began seeing purported posts from news outlets teasing the story that Will Smith had died in surgery after an accident befell him while he was filming the movie Hancock 2 and offering links to a video report on the subject:

Hollywood Press: Will Smith has just been pronounced dead after undergoing an immediate spinal surgery caused by an accident while filming Hancock 2 (2014). The negligence of the doctor with medication overdose was blamed to be the cause of his death. Watch the full video of CCTV cam installed in the operating room where he was admitted:

No such tragic fate had befallen the popular actor, however. Not only were the accounts of his death a hoax, but those reports were being spread by a malicious Facebook app. When users were tricked into clicking through on these fake "R.I.P. Will Smith" posts to see the promised news videos, they ended up installing a rogue app that posted the same very thing to other Facebook pages in their name.