No, Will Smith Hasn't Bought BET

A "satire" news article reported that Will Smith and Jada Pinkett Smith had purchased the BET channel. 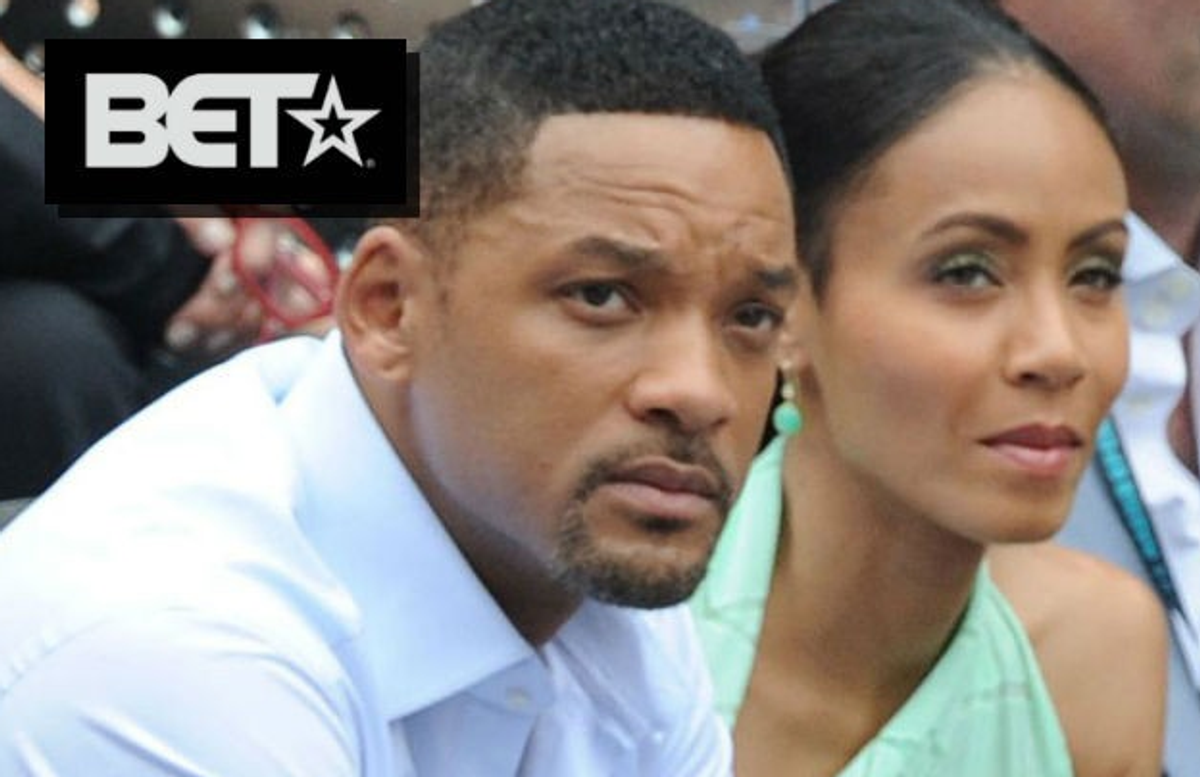 Claim:
Will Smith and Jada Pinkett Smith have purchased the BET channel.
Rating:

On 29 January 2016, the web site NahaDaily published an article reporting that Will and Jada Pinkett Smith had purchased the television channel BET:

Will and Jada purchased B.E.T. along with the help of an investment group Thursday afternoon for $600 million in cash.

"What we're going to do is cancel everything on B.E.T. and replace it with things that black people actually like. It's not rocket science." -Will.

NahaDaily is a fake news web site that does not publish any factual articles. A disclaimer on the bottom of the web site states: "NegrosAgainstHairlineAbuse is Satire. Humor. Not Real. :-)"

In addition to the dubious source for this story, BET has not made any recent announcements about a change of ownership. The channel was started by Robert L. Johnson in 1980, and is owned and operated by Black Entertainment Television, LLC (a subsidiary of Viacom).