Will Snapchat's 'Cosmo After Dark' Channel Show Pornography to Children? 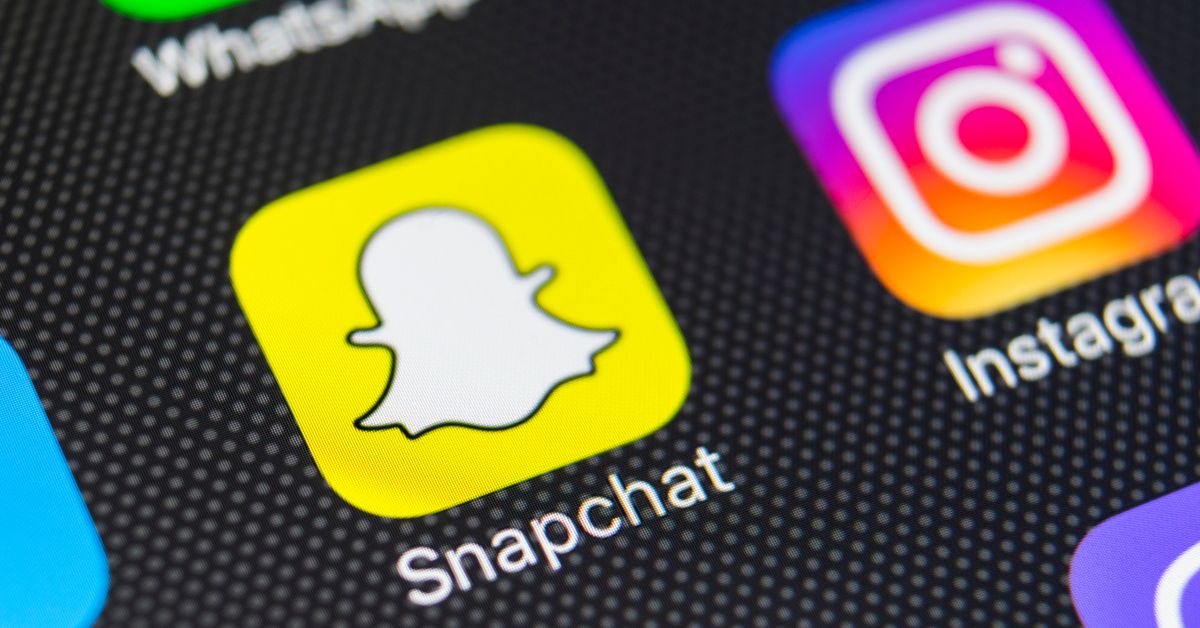 Claim:
The Snapchat channel "Cosmo After Dark" features pornography and will be shown to children as young as 13.
Rating:

This content will not be available to Snapchat users under the age of 18.

This content will be sexual in nature, but labeling it "pornography" is inaccurate.

In May 2018, the arrival of the a Snapchat channel called "Cosmo After Dark" from the classic women's magazine Cosmopolitan was a cause for concern among some parents who were worried that their children would unwittingly be exposed to adult content.

[Warning – this blog post is R-rated but it’s necessary. The Discover section of Snapchat is easily accessible by kids with a new channel: Cosmo After Dark. Parents must know the truth.]

On May 18, 2018, Snapchat introduced a new channel in its Discover section called, “Cosmo After Dark.” Using its own language, the channel “is an X-rated weekly edition that goes live every Friday at 6 p.m. and is exclusively dedicated to all things hot and h*rny.” And, there’s nothing parents can do to turn it off.

Maybe you’re a parent who thinks that the Cosmo articles above are appropriate for 13-year-olds. If that’s the case, then we will just have to disagree and this blog post isn’t for you.

Cosmopolitan has been publishing stories about sex since the mid 1960s, and although one could argue (and some do argue) that the magazine's content has become more explicit over the years, there is a big difference between a frankly-written article about sex positions and a video demonstrating said positions.

Furthermore, the "Cosmo After Dark" channel will only be available to users above the age of 18, not 13.

Publishers on Snapchat are in control of their own content, but the social media service does have some content guidelines. Snapchat rolled out new age-gating tools in January 2017, which made it possible for outlets to restrict their content so that it is only viewable to Snapchatters of a certain age. The social network requires outlets publishing nudity or other obscene content to restrict their content so that those under 18 cannot view it at all.

A representative for Snapchat told us that "Cosmo After Dark" is restricted to readers and viewers over 18. (Parents with young social media users can read more about how to set a user's birthday in Snapchat here.) There may be ways for enterprising young people to get around the restrictions — after all, there always are — but the channel does not show pornography, and it is not readily available or marketed to anyone under 18.