Did WikiLeaks Release a Trove of 'Deep State Files'?

A fake news site appeared to report that WikiLeaks released a cache of so-called "Deep State Files" in late December 2017, but no such document dump took place. 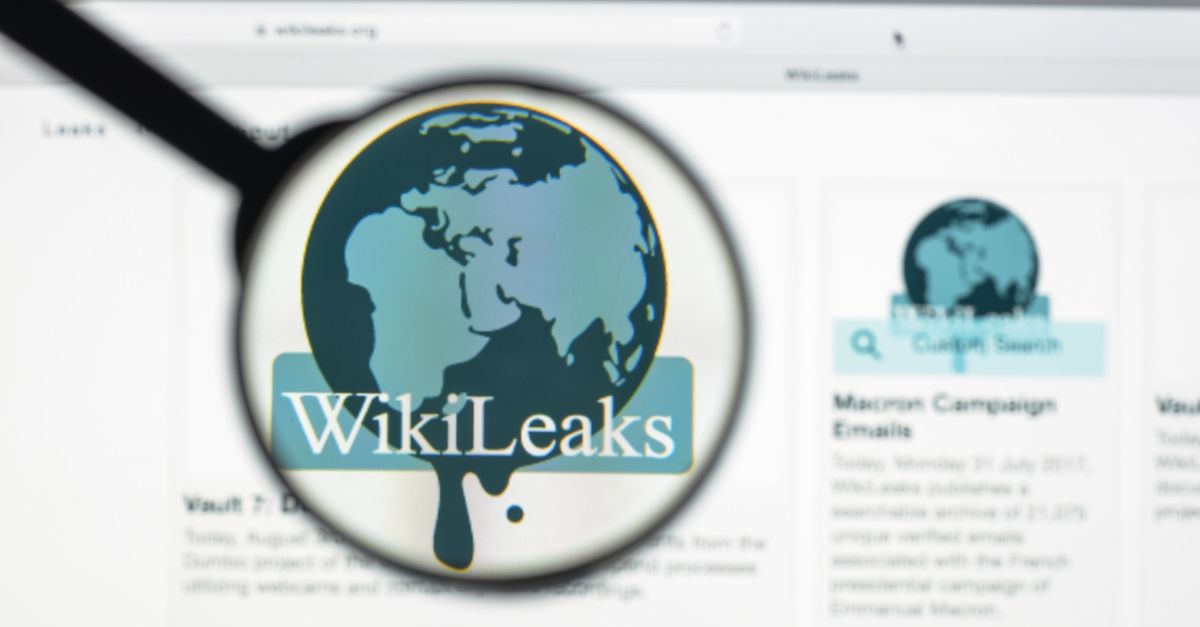 On 25 December 2017, a mysterious web site bearing a Soviet Union domain name (chronicle.su) published an article which appeared to report that WikiLeaks had released a large set of so-called "Deep State Files," containing some of the Central Intelligence Agency's most classified secrets:

Early Christmas morning, Julian Assange announced the release of 700 Terabytes in what’s being called the ‘Deep State Files’. Exclusive early analysis granted to Chronicle.su by Wikileaks reveals the Deep State Files are the entirety of the CIA’s most classified and restricted database, detailing everything from extensive work in manipulating and controlling Russian elections to Bill Clinton providing nuclear assistance to Kim Jong Il in 2009.

Wikileaks founder and spokesperson Julian Assange told followers this knowledge would “change the world,” and may be the “biggest story in history.” Assange’s Twitter account was banned, and following this an alternate account was suspended.

The hashtag #DeepStateFiles quickly spread on Twitter, referencing a popular conspiracy theory about a covert Illuminati-like shadow government known collectively in some circles as the "Deep State":

Why was JA offline earlier? Did @JulianAssange promise a Christmas present? Early this morning he delivered. First look at #DeepStateFiles at chronicle.su over 700TB of data detailing the past admin. and pay for play at the #ClintonFoundation soon online https://t.co/q1BBgs7mNm

However, the claim could only be traced back to a single source (Chronicle.su); the official WikiLeaks account tweeted nothing about this purported major release. A phony account (with a handle misspelling "WikiLeaks" as "wikileiks") shared the claim, but its Twitter bio labeled it a parody:

Chronicle.su's "About" page didn't state the site was fake news per se, but it provides every indication that its content was purely for entertainment purposes:

Sadly, chronicle.su is not of this earth. After crash landing in an asteroid December 30th, 1976, the alien husks of Chronicle editors rapidly adapted to Earth climates and bacterial flora. They are able to survive naturally in the wild and reproduce freely.

Here at chronicle.su, we take a liberal stance on drug abuse and theft of intellectual property, but that does not mean we are liberal because liberals are faggots and I ain’t no steer-boatin’ queer!