Reports that the Clintons bought an expensive estate in the Maldives came from a web site that only publishes hoax and satire news. 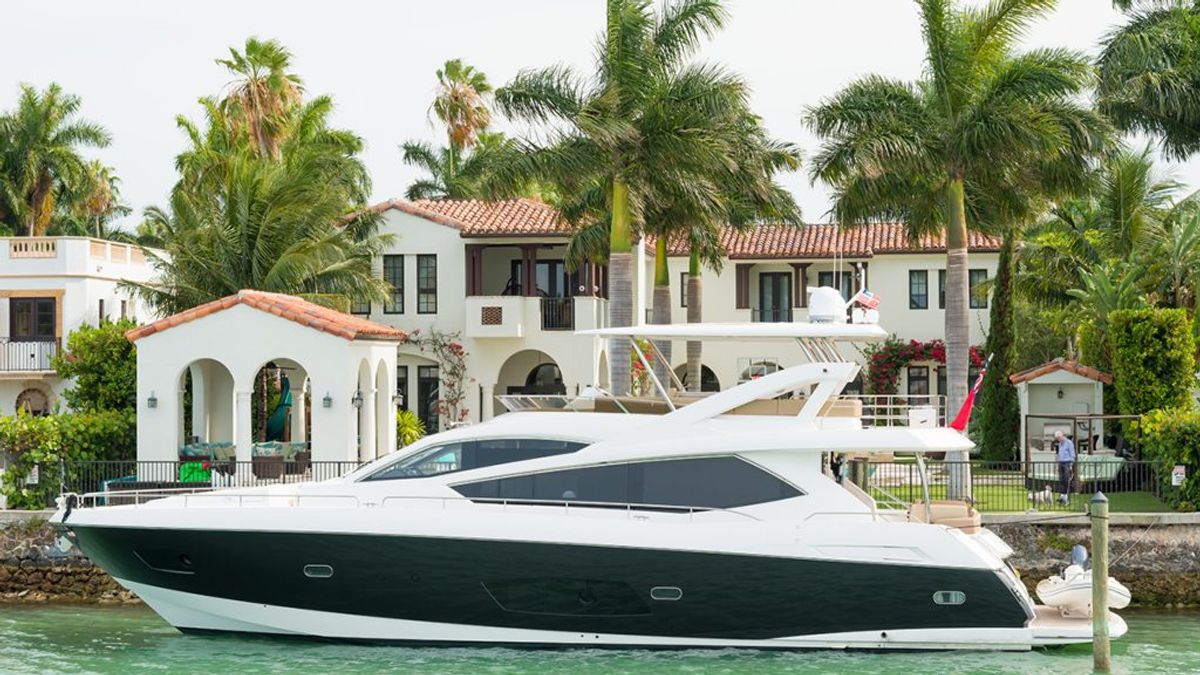 Claim:
WikiLeaks revealed that the Clintons spent $200 million on an estate in the Maldives.
Rating:

On 20 October 2016, Nevada County Scooper (also known as NC Scooper) published an article that appeared to report that according to a WikiLeaks document, the Clintons bought a $200 million mansion in the Maldives:

Several recorded phone conversations between Christie’s executives and Clinton board member, Frank Guistra, clearly show that a deal for “The Imperial Maldives” had been closed. “The Imperial Maldives” is a development of 185 water villas set above the turquoise waters of the North Male Atoll. According to the recordings, the agreed price was $200 million (U.S).

Also according to the recordings, this deal began the morning after the last debate. The morning after Trump told Clinton he would appoint a special prosecutor and put her in prison. Mr. Guistra is heard to say, “Trump can drag his sorry orange ass down to the Maldives if he wants her so bad. There’s no extradition treaty!” [laughing]

Many social media users appeared to share the article without reading down to the bottom of the page and catching the piece's less-than-serious closing sentence:

WikiLeaks seems to suggest that the Clintons are feeling the pressure of a world-wide criminal organization becoming frayed at the seams ... [o]r, those fuckers just need a real good vacation.

The image that appeared with the story, purportedly showing Bill Clinton walking his dog Buster at the mansion, was in fact a stock photograph dating back to at least 2015. NC Scooper's manifesto explains that the web site's content is purely satirical, and not meant to be taken seriously:

The Scooper is a satirical website is in scope and intent. Sometimes it’s funny; often it is not. We provide fake news and social criticism in a satirical setting. Our intention is not to fool or trick anyone, but obviously it happens. We firmly believe that you can soften a person’s willingness to listen by injecting irony, and yes sometimes humor, into the conversation ... We’ve found that many people are confused by the satirical genre, often believing that it is supposed to be funny. Although that often is true, satire is primarily a medium of criticism that employs irony, criticism, juxtaposition and hyperbole to illuminate the issues of the day. In recent years, television shows such as the Daily Show have injected non-satirical humor into their formats, which has probably lead to the confusion. This is why the Scooper’s first commandment is: “Don’t try to be funny. Humor is a byproduct of the Truth.”

The page about the Clintons' Maldives mansion wasn't the first NC Scooper effort that readers mistook for straightforward news. Prior "crossover" articles included claims that five million uncounted Bernie Sanders ballots were found on Hillary Clinton's e-mail server (and that Sanders had called for "chemtrail reform"), that Meg White was announced as the new drummer for the band Rush, that Merle Haggard had left his entire estate to a LGBT group, and that roving gun confiscation vans had been spotted in California.