Wisconsin to Eliminate All Food Assistance Programs Through 2019

An existing hoax news site used a new domain to spread a false rumor about a freeze on government assistance in Wisconsin. 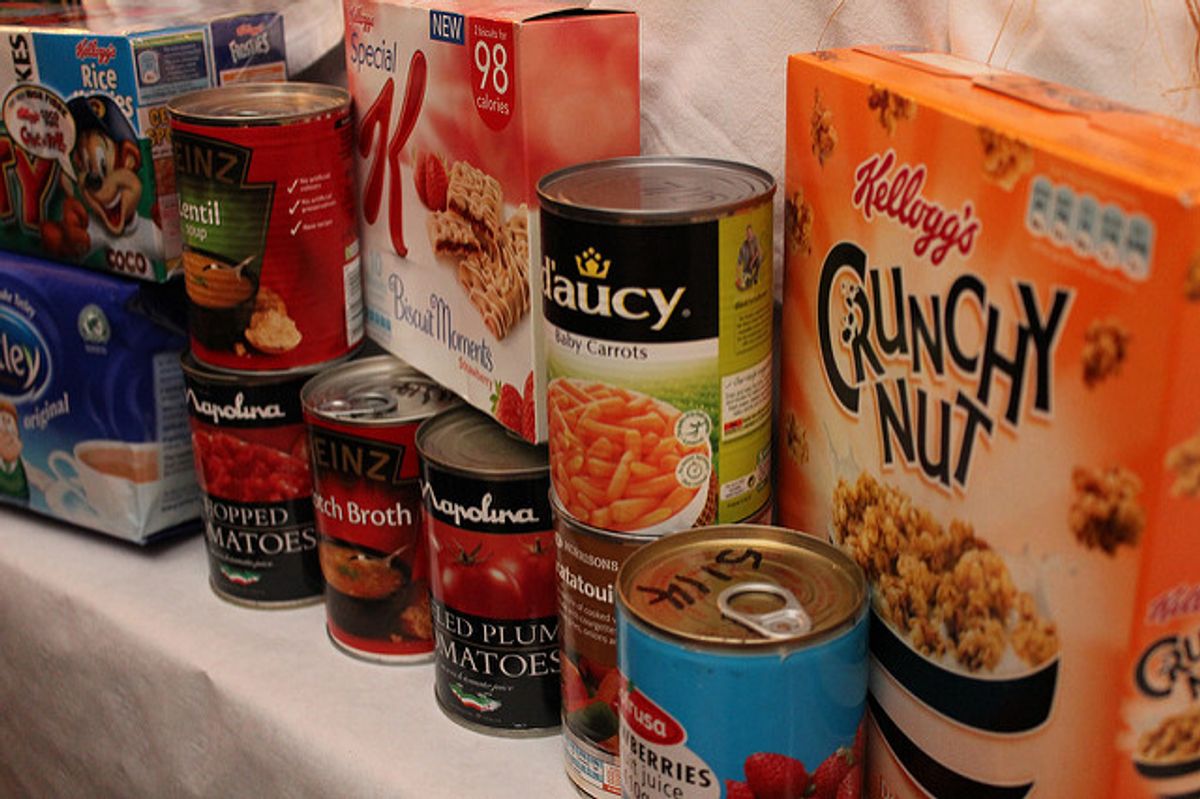 Claim:
The state of Wisconsin banned all FoodShare/EBT programs through 2019 due to budgetary concerns.
Rating:

On 21 September 2016, web site The Boston Tribune posted an article that said the state of Wisconsin eliminated "all FoodShare/EBT programs" (such as the Supplemental Nutrition Assistance Program, better known as SNAP) as of 1 December 2016 in an effort to balance the budget:

Due to a state budget shortfall, Wisconsin Governor Scott Walker announced Wednesday that all FoodShare/Quest/SNAP/EBT (food stamps) benefits will end beginning on December 1st, 2016. The benefits are expected to be reinstated sometime in 2019, at which point the deficit will be resolved.

In order to meet the needs of the new budget and not increase the state’s deficit of $45 billion, Walker has chosen to temporarily put an end to the FoodShare program.

State Representative Brian Dunford (R) says while cuts to the program are difficult to make, he believes they are necessary to move Wisconsin forward.

The claim caused alarm among of Wisconsin who relied on government assistance to feed their families. But there are no lawmakers by the name of "Brian Dunford" in Wisconsin, nor do any additional stories of what would be a major change to benefit distribution in that state.

Although The Boston Tribune (like the Baltimore Gazette) sounds like a real news outlet, it appears to be a new front for hoax purveyor Associated Media Coverage, a fake news site that typically spreads fabrications about laws or statutes that would affect a specific subset of the population. Although many fake or "satire" news sites include disclaimers informing readers their content is fabricated, Associated Media Coverage does not.

Previous Associated Media Coverage falsehoods designed to agitate specific groups of people included an impending motorcycle curfew in March 2016, a motorcycle speed ban in August 2016, a FDA e-juice ban in mid-2016, a looming "two pet maximum" ordinance in several jurisdictions (leading many households to believe they would be forced to rehome beloved pets), and a 50-state ban on open carry.

Associated Media Coverage further expanded its scope into more generally upsetting (yet humorless) fake news items, such as claims that  a transgender bathroom controversy-related shooting resulted in someone's death (a story that went up during nationwide debate over the issue), Casey Anthony planned to open a home daycare center, and that a dead baby was found in a Walmart DVD bin.