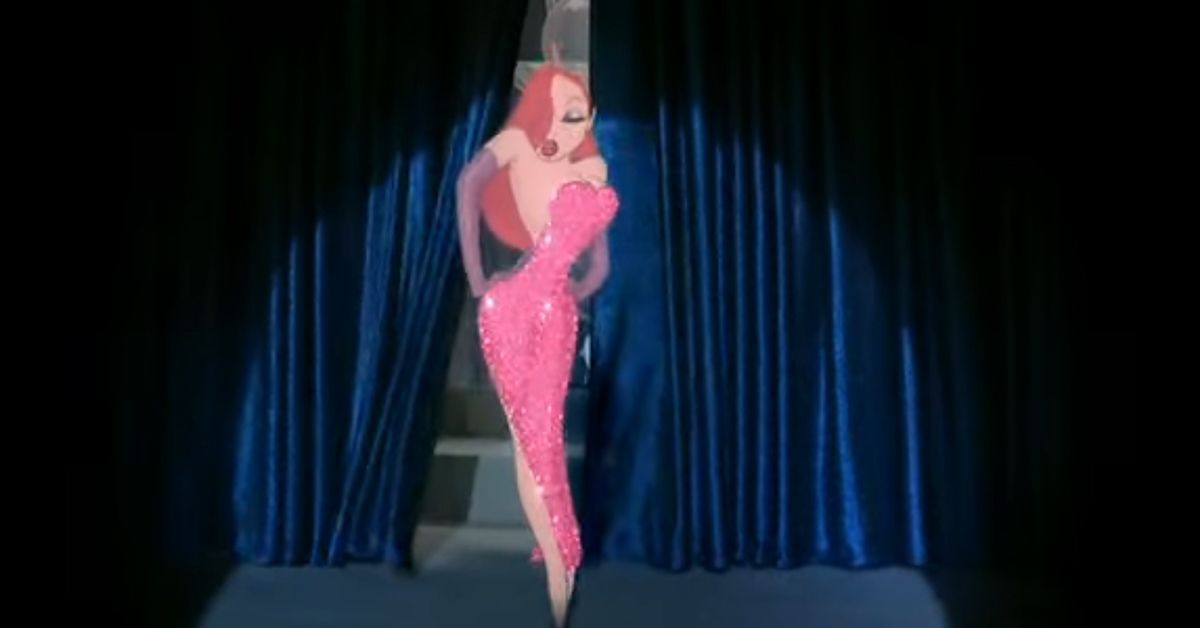 Several brief, off-color jokes are allegedly hidden within the film, detectable only by viewing the film frame-by-frame on a high-quality VCR or laserdisc player. Some of these gags — if they ever indeed existed — were removed before the movie was released to the home video market. The scenes most often mentioned include the following:

Animators have traditionally amused themselves by slipping occasional racy frames or other gags into their work, frames which flash on the screen far too briefly to be detected by theater audiences. With the advent of home video and laserdisc players which allow viewers to examine scenes frame-by-frame, these gags can be spotted by sharp-eyed film watchers. Many of these fleeting images are more the product of the power of suggestion than animators' intentions, however.